﻿ Ayush Garg There’s Something Really Wrong There With Trends On Motivation January 21, 2017 https://www.nakedtruth.in/wp-content/uploads/2017/01/There-is-Something-Wrong.jpeg 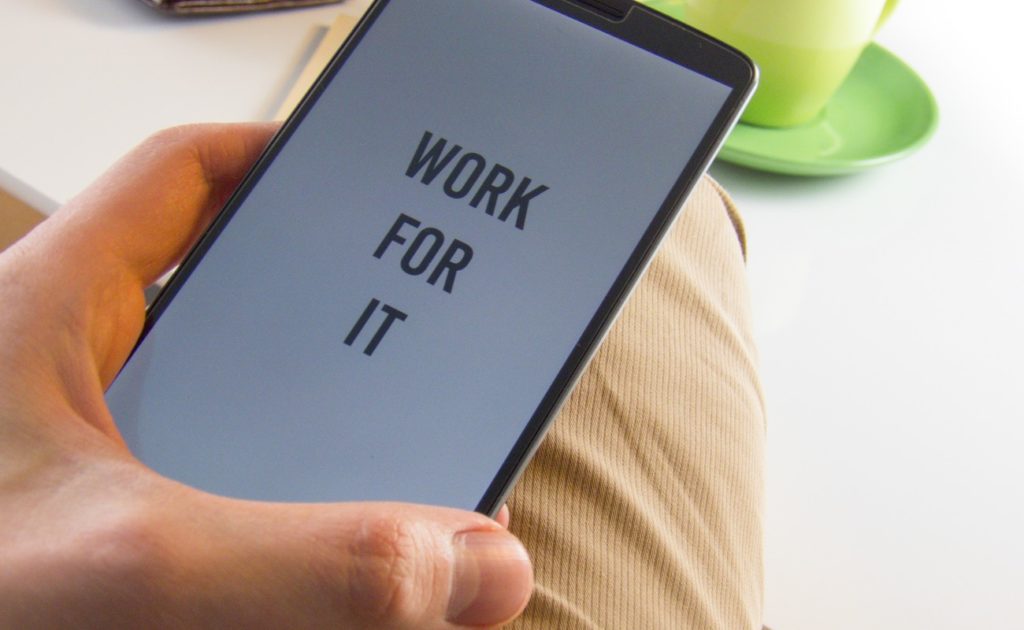 There’s Something Really Wrong There With Trends On Motivation

Motivation is a great substance that you be grateful to. Motivation isn’t materialistic. It pulls you up and pushes you from down. Motivation is an invisible syndrome, but your mind knows it’s there being the driving force. What’s wrong then, and more importantly, where?

The tremendous wave of building startups and getting hands on entrepreneurship has become like daily soaps. On the other side, someone you know has already become the motivational speaker and philosopher. That girl or that guy, just look around, you will find one. The generation is proud of achieving so little yet so loud. This is what wrong here.

Everybody has a story, we know, everybody doesn’t have a sob story, we need to admit it. Don’t put your late night sessions in finding the struggle that you can be loud about in that session tomorrow where you are called on as a Motivational Speaker. This is the problem here.

There are many entrepreneurs who inspire me, to count a few, Peter Thiel and Jeff Bezos are two men whom I look up to. Their vision and conviction blow my mind every single day, the more I read about them, the more I crave for more. That’s one point.

Wherever they go, whatever they say has a sign of inspiration in a moment of seconds. Do you know why? They are the achievers. They have proven themselves. They are the role models. They have disrupted our lives and keep trying to do so. They have brought the change and set the benchmark. Amazon Go is the recent innovation which has become another trendsetter in this big world. That’s second point.

Third point is, how millennials these days have the sense of conviction for doing so little yet giving lectures about life and echoing philosophies. Age is 22 or 18, there is some pain that they always try to vent out, being desi and being highly philosophical, without realising this doesn’t make them cool, rather fooling themselves on their own, they just do it.

What is motivation? My first question. Who is a motivational speaker? My second question. There is a rush outside the different get-together meetups where every other guy or girl is looking to be the motivational speaker without actually doing nothing, even without realising that when you are on the stage you have to do it for your own, you have to prove it on your own, at first. By the way, what is this wantrepreneurs?

The times where logics die first, this is not just happening. They are genuinely more interested in gaining fame comes through whichever way, and the product, aim, vision and everything else is secondary. Recently, on Facebook, there was an observation made by Kunal Shah, that in the US, most startup funding news article will have a picture of the company logo while in India, it will have a picture of the founder. There’s no wrong in having the picture of either of two, what wrong is how it has been showcased. Reminder alert, FAME.

These days it appears like support for a cause rather than actually talking about the product and the change. There’s sudden loudness of opening a start-up and introducing yourself in a high tone as a Founder and CEO, to some extent, I digest it, but without doing anything or achieving the mole size aim of dreaming big, how can you influence many-true-startup-enthusiasts-entrepreneurs? My third question. Telling a guy that you have the potential to do this or that is one mention while telling people that look up at me having nothing in the box is simply pretentiousness.

Depression and Anxiety are the two terms that are thrown often in this not-so-happy world. If you look around, there are a very few who actually understand these two terms and your sufferings in real, rest make the fun out of you or do not take it seriously, because the generation has ruined their significance. Yes, ruined it! You don’t know it’s for real or are they faking it, the sense of humility has been buried deep down there, there is clearly something wrong there.

Maybe because a sad tone or a bad news gets you the desired attention, but at the end, the real ones go unnoticed. That makes a tragic suffering. Nobody can ever be proud of doing so, but then it is still happening.

The generation is losing out to keeping the right track of the aim while falling into the trap of fame where nothing comes, but becomes mockery of the achievers and motivational speakers. You fail, you lose, it’s the part of the game, nothing comes fast track, never, but ignoring this and moving out to make your name count for all that fad, is just not acceptable. At the end, the whole ecosystem suffers, because talking about Flipkart or Paytm doesn’t make one look cool anymore.

Before they become entrepreneurs, they are the motivational speakers, and before that, they are philosophers, advisors and everything that makes them look humane. It’s a pure cliche. Kill it, because bubble to-be-burst will surely make the news, but will screw your life forever. Don’t forget that!

The guys and girls dying out for fame for achieving so little is a misery and then, giving lessons to the less aware crowd is a mockery. Please think before moving your steps towards the podium to be the next big motivational speaker and question yourself, are you really adding the value to so many aspirations looking up to you? Just don’t do it in the name of motivational speaker. No Jeff Bezos or Peter Thiel did that ever.

One Class Example Of Personal Branding Of The Recent Times