﻿ Ayush Garg Dear Dog Lovers, Scientists Discovered That They Understand What You Say, How You Say September 1, 2016 https://www.nakedtruth.in/wp-content/uploads/2016/09/Dog-Lovers.jpeg 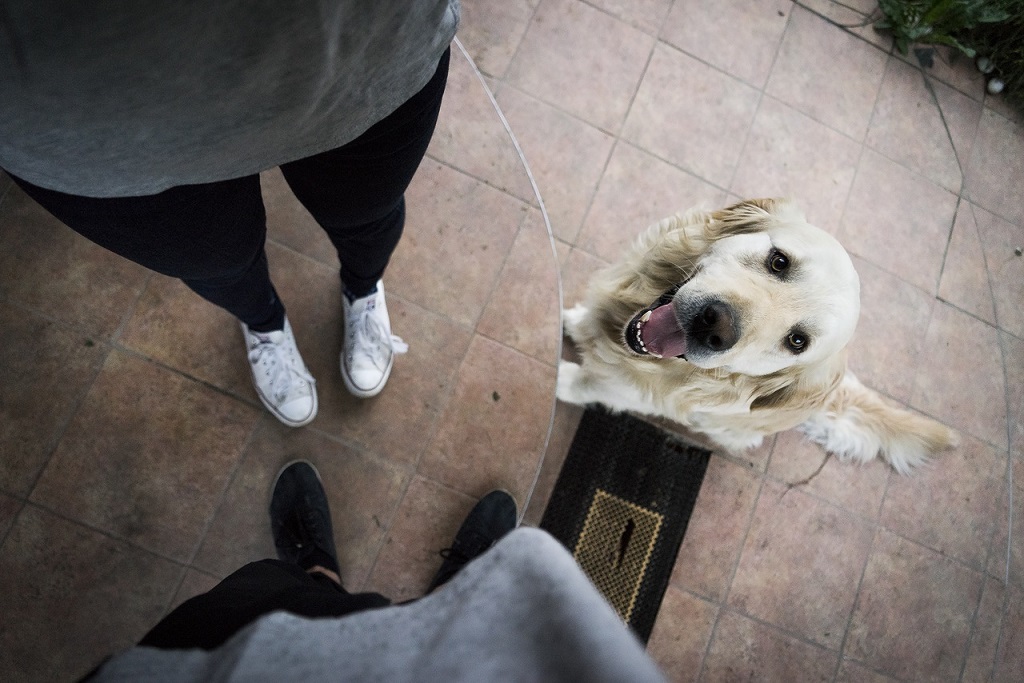 Dear Dog Lovers, Scientists Discovered That They Understand What You Say, How You Say

If you’ve ever thought your dog could understand what you’re saying, you may have been right, according to a study published in the prestigious journal Science, led by Attila Andics, a research fellow at Eotvos Lorand University in Budapest.

The theory suggests that dogs can distinguish words and the pitch of human speech as much as humans do.

In a world-first experiment, academics in Hungary trained 13 dogs to voluntarily lie in an MRI scanner to monitor what happened in their brain when the researchers spoke to them.

They discovered that dogs’ brains process language in a similar way to humans, with the right side dealing with emotion and the left processing meaning. They also came across that they not only understand the words we speak, but also how we say them.

“I think the big difference here is that they only heard us, they didn’t see us,” says Attila Andics, a neuroscientist at Eotvos Lorand University in Hungary, because the dogs were inside the machine.

“Here, the only information they had was the speech signal. What we saw is that for praise to be processed as a reward, when there is no other supporting information, both word meaning and intonation have to fit.”

It was only when both sides of the brain agreed they were hearing praise that the dogs were truly happy.

“They were really happy to participate,” says Andics. “The difficult aspect of the training was to convince dogs that ‘motionless’ means really motionless. They can’t move more than 3 millimeters in any direction, otherwise, we have to throw out all of the data.”

“Dogs process both what we say and how we say it in a way which is amazingly similar to how human brains do,” he added.

During the brain scans, the researchers spoke words like “good boy” and “well done” spoken with a praising pitch, the same words in a neutral voice and also words that were meaningless to them, like “however”, in both intonations.

And while this study reveals something about dogs, he believes it also says something important about what it means to be human.

“Humans seem to be the only species which uses words and intonation for communicating emotions, feelings, inner states,” he says. “To find that dogs have a very similar neural mechanism to tell apart meaningful words from meaningless sound sequences is, I think, really amazing.”

Next time, when you praise a dog, do remember it’s listening not just to the words you say but also how you say them and a praise can work as a reward to them. The feelings are so mutual!

This study is the first of its kind to investigate how dogs’ brains process speech.