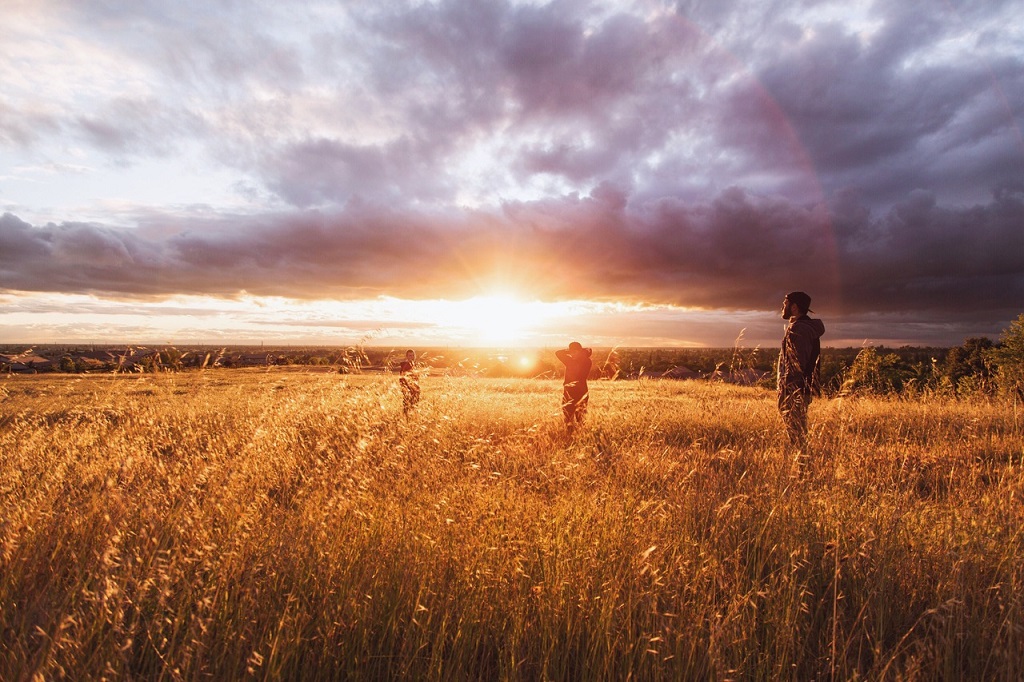 The Prophecies And Realities Of Climate Change

The 2012 prophecy surely increased fear among people about the end of our world. The movie further showed people a glimpse of what this end would actually look like which we can all agree wasn’t pretty at all, to say the least.

Since times immemorial there have been prophecies about the end of the world. The Hindu mythology mentions Kalyug, which is the last of all Yugs. Since we have already entered the Kalyug, as per the Hindu Mythology, we are nearing our end. The bible too states that there is a definite end to this world.

Scientific statistics back these claims with reports that state that the mean global surface temperature had increased by 0.8 degree celsius in the 20th century and has been on a considerable rise ever since. With the increase in temperatures, several cycles of nature are reversed.

Warmer temperatures lead to a higher rate of evaporation, which in turn speeds up the water cycle which leads to more precipitation. The global average precipitation is likely to increase by as much as 8 percent, and is unfortunately expected to be uneven across the globe, which means some locations will experience more rain and snow than others.

The rising temperatures also result in melting of glaciers. The amount of frozen seawater, floating in the Antarctic and Arctic oceans is expected to melt over the 21st century which will lead to a rise in sea level. Sea level is also increased when ocean water expands as it warms up and increases its volume.

Harsh K Gupta, former director of National Geophysical Research Institute stated in a report that the earthquake that hit Nepal in 2015 was just a start of a series of earthquakes likely to hit the region.

He predicted an earthquake 32 times stronger than the earthquake that hit Nepal. Mount Everest was also measured to be 2.8 cms smaller than its original height after the earthquake. This is a huge blow to the world’s geographical history. In the case of such a calamity in the future, the Indian state of Bihar is likely to be the worst-hit state due to its proximity to Nepal.

Nostradamus also predicted a massive volcano in Mount Vesuvius, Italy, in 2016. Going by earlier Nostradamus predictions which did, in fact, come true, 2016 is a year of the gamble.

These predictions may or may not be true in the philosophical sense, but with scientific researches backing these claims, we Earthians have much to worry about.

While no one can say for sure that the earth will, in fact, cease to exist one day, science can at least provide us with ample proof that the probability of such an event is quite high. We may not be able to defeat God’s will but we can at least counter it with some precautions.

These prophecies and scientific claims need to be seen with reverence and acted upon to make things better.

The United Nations Paris Summit, 2015 saw the coming in power of the global pact of climate change, for which 200 nations came together.

Then, there has always been a split between the developing countries and developed countries on the issue of the climate change.

Perhaps we as individuals can also start with planting a tree.