﻿ Meghna Thakur Creative Exploitation: When Artists Are Mistreated May 2, 2016 https://www.nakedtruth.in/wp-content/uploads/2016/05/Creative-Exploitation.jpeg 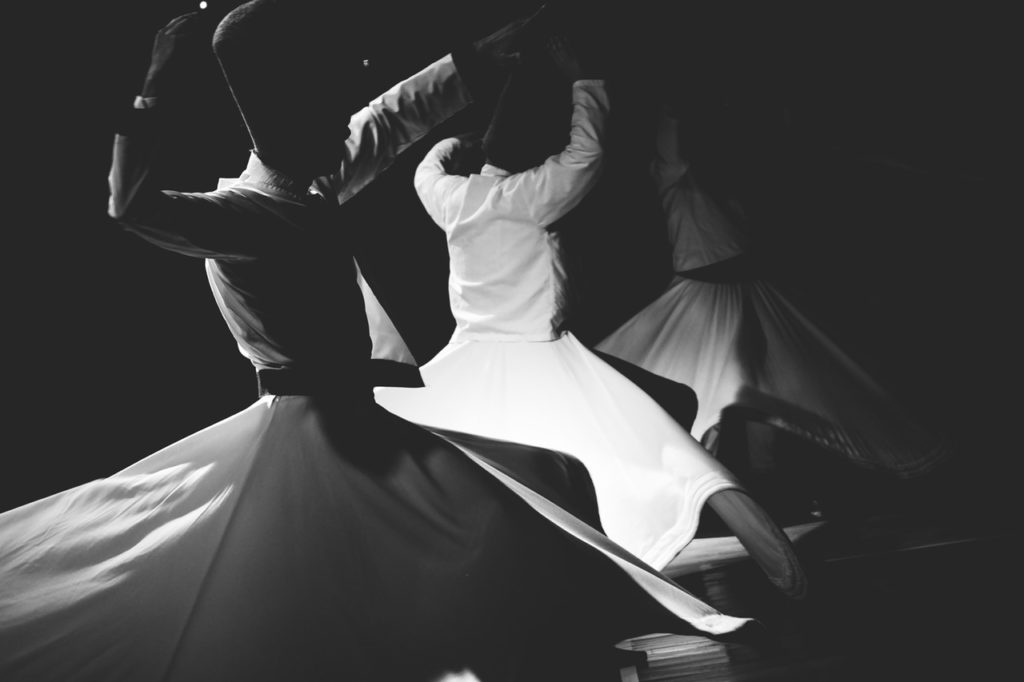 Creative Exploitation: When Artists Are Mistreated

Sometimes it makes you wonder if what your parents and relatives said to you about becoming a doctor, engineer or a government official was in fact very sensible in comparison to being an artist and chasing your dreams.

They say that a world without art is a world without passion. It’s art that pumps love and sense into this crazy world. Artists are undoubtedly the biggest boon to our world. With their creations they show us what our desires can achieve, they show us a world of infinite possibilities, a world that runs on our imagination and a world where everything is possible and attainable.

But in the modern times, this isn’t enough. To let your art breathe you need to get into the world of economics and deadlines, both of which are acceptable to the artist. But what happens when these two are mixed with dirty politics is what’s called exploitation.

Exploitation or creative exploitation can happen in many different ways. Sometimes artists are looted for money, sometimes they’re not given the right recognition, sometimes they are under paid and more often than not they’re treated awfully.

A friend of mine who is also a translator was recently given an extremely lengthy assignment to be completed in very little time. She took it up hesitantly as she was fairly new to the industry with no knowledge of how to negotiate terms and a decent amount was subjected to be paid for the assignment.

After 3 days of sleepless nights and gruesome work, she was denied payment, as the work submitted by her wasn’t “up to the mark”. She later got to know from a mutual colleague that the employer in question had a previous record of doing the same with other freelancers.

Freelancers are the worst affected when it comes to creative exploitation. Part of which is because of their own limited knowledge of the industry but the major reason is of course the predatory species of employers in the industry who are most of the times on a lookout for young and new freelancers with little or no experience.

The lead singer of a band in Guwahati recalls that he was denied the remaining installment of their payment after their performance in a leading restaurant because the owner felt that the crowd and the stage was in fact their real payment and that money is a petty issue. After arguing further for their cause they were brutally dealt with and thrown out of the restaurant and threatened to never visit the area again.

While questioning the band, they revealed that they look to bag at least 7-8 gigs in a month, sometimes when they’re lucky they get more. Most of the times it’s due to a friendly recommendation by someone that helps them bag the gig. It’s often on short notice. There isn’t time to have a legal document stating the terms of the arrangement. We have to rely on the employer’s word. They do pay us, it’s only on rare occasions that they don’t.

But we do feel we are underpaid and sometimes treated worse than even the cleaning staff of the restaurant. We are also often asked to make several rounds of the employer’s office before we are finally handed over the cheque.

However more needs to be done in this domain. With the absence of knowledge and legal formalities, exploitation will never cease to exist.

It is very important for an artist to be aware of his rights and duties in an agreement. It is also a moral call on the part of the employer. Transparency is what desired and the most crucial thing!

For a modern world of today, there has to be a balance maintained between economics and art. This can only be done when employers and artists are ready to meet at a common point.

Yes, artists need an economic backing to put their work on the fore front. But it’s a full circle. The employer too is nothing without the artist’s work.

There has to be a moral code and good work ethic on the part of the employer along with respect for the artist’s work.

A Letter I Wouldn’t Send

The Appalling Figures From The Health Sector Of The Nation...