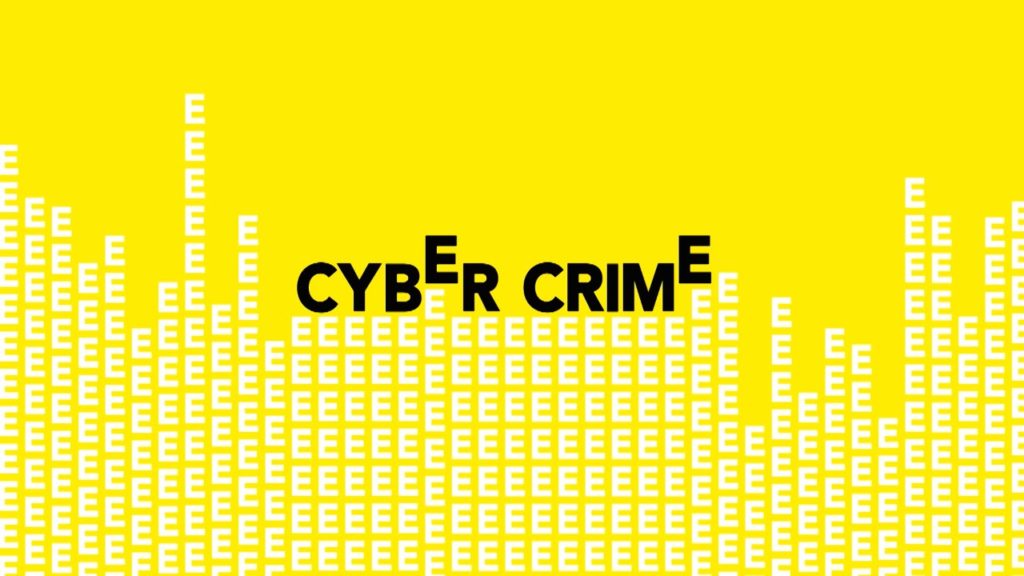 Cyber Crimes Are On The Rise. Celebrity Cases Are Just The Eye Openers!

Those of us who keep a track of latest news are well aware of the Hrithik Roshan and Kangana Ranaut case study. The actor has instigated that someone is posing as him online and reaching out to his fans. Plus, the actress has claimed that Hrithik has hacked into her account and deleted E-mails, he sent her in 2014. This one case has sharply got back into cynosure the rate of cyber crimes happening the world over.

As per given definitions, cyber crime is one which involves a computer and a network. The computer may have been used in the commission of the crime or it may be its target. Use of chat rooms, e-mails, notice boards and groups could be inclusive in cyber crime. Also, the use of MMS or SMS from a cell phone come within this purview.

Issues surrounding these crimes can be hacking or copyright infringement et al. For that matter, activities crossing international borders and involving the interests of at least one nation are at times referred to as cyber warfare.

The National Computer Security Survey (NCSS) gives details of cyber crimes happened in the United States. It examines cyber attacks in which the computer system is the ultimate target and this includes introducing virus attacks like worms and trojan horses into the system.

Then comes Cyber theft, which could mean instances of embezzlement, fraud, theft of intellectual property of that of personal or financial data. Even incidents like spyware, adware, spoofing, pinging, port scanning and phishing are events of cyber crime.

Back home in India, the government has cleared the decks for setting up of the National Cyber Crime Co-ordination Centre. Last year, the finance ministry has given its approval for the establishment of the centre at a given approximate cost of Rs 800 crore.

Reportedly, the Associated Chamber of Commerce and Industry in our country gave the estimated figure of about three lakh cyber crimes committed in the year 2015. This, surprisingly, is almost double the number recorded the previous year.

It is analyzed that cyber bullying and cyber extortion are really going up. To help people come to know about it, the Mumbai Police organized a ‘cyber safety week,’ just a while ago. During this time, by using its official Twitter handle and that of the Commissioner of Police, Mumbai, it sent out public service messages with memes and witty one-liners.

One of these was:
“This is Pooja. Pooja is on facebook. Pooja got a friend request from a stranger. Pooja did not accept it. Pooja is smart. Be like Pooja.”

At a time like this, when there are many among us who do not really understand the Ps and Qs of cyber and crime, it is the social awareness like this which is really, truly, needed!

B-Town Feuds: A Media Stunt Or A Loss To The...

A Letter I Wouldn’t Send