﻿ Payal Johri Breakups Are A Sad And Speedy Reality, Don’t Let It Grow On You! April 19, 2016 https://www.nakedtruth.in/wp-content/uploads/2016/04/Breakups-Reality.jpeg 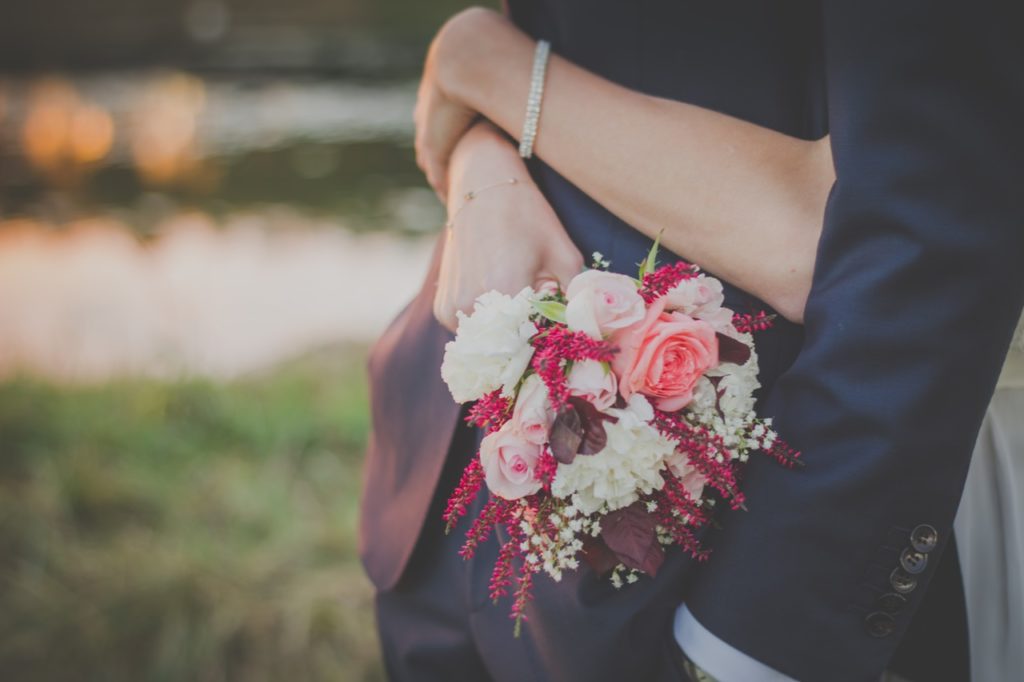 Breakups Are A Sad And Speedy Reality, Don’t Let It Grow On You!

I grew up in a family with vividly beautiful love stories around me. I still remember being totally awed by how my grandparents actually got married. My grandfather had absolutely no idea, until the day of his marriage that he was about to get tied in an eternal relationship with a woman he hardly had met.

Try imagining the scenario in present times. Impossible, ehh? Exactly my reaction. But what seems like an impossible idea to us was actually a reality for many. And let me remind you, a happy reality.

As a child and even after growing up, my mum kept on reminding me of the importance of holding on and maintaining a relationship. And I’m sure every mother makes it a point to inhibit in their children the same ideals.

Then what has changed since, that the mere idea of a forever together relationship has started to lose its base?

With the increased trend of separation amongst the celebrities, the words ‘break-ups’, ‘divorces’, ‘infidelity’ seem to be trending the charts these days. 2016 has officially been the year of breakups as it seems, and mind you the year has just started! From Anushka-Virat to Katrina-Ranbeer to a much adorned couple, Malaika-Arbaaz, the fad seems to be in vogue. Is separation really the only option? Are people taking it up as a fad? Such questions strike the head actually.

Marriage is a sacred, divine and a beautiful institution of trust, commitment, compromises, belief, understanding, and above all, love. But the whole essence of it is seeming to lose its hold in our society.

Breakups are not bad, but they’re not the only solution; Compromises are not always recommended, but they too sometimes are a solution.

We are young, advanced, modern, learnt, and educated. We have everything that our previous generation hadn’t, yet we lack something, somewhere. Ours is a super speedy generation, we like everything that’s either fast or short.

Today’s relationships are a perfect combination of fast food with high speed internet, spicy and speedy both together. Falling in love is easy, but rising together in love is where the efforts are required, that is something we still need to work upon. Fighting and standing up for one’s right is never wrong, but we’re wrong when we put our rights and demands way above the demands of love.

Demands of love? Yes! Love is the most demanding emotion ever. It demands your commitment, faith, trust, and understanding. Feed love what it demands and see your relationship blossom like a flower.

Ask my sister and she’ll list a number of things that she would want to change in me, but will she really divorce me if given an option? Not a chance, because however different we might be, we still love each other. Then why do we let these differences creep in between us and our life partners? You’ll say it’s different! And I’ll say it’s not. Just give it a thought.

Compatibility is not an inbuilt feature in couples; one has to work for it, to struggle for it. Before ending any relationship, just think once why we fell in love with the same person in the first place. A lot of things will change then and there.

Don’t let breakups and divorces become our truth and reality, instead give love just one another chance to work its magic because together forever is still a possibility.