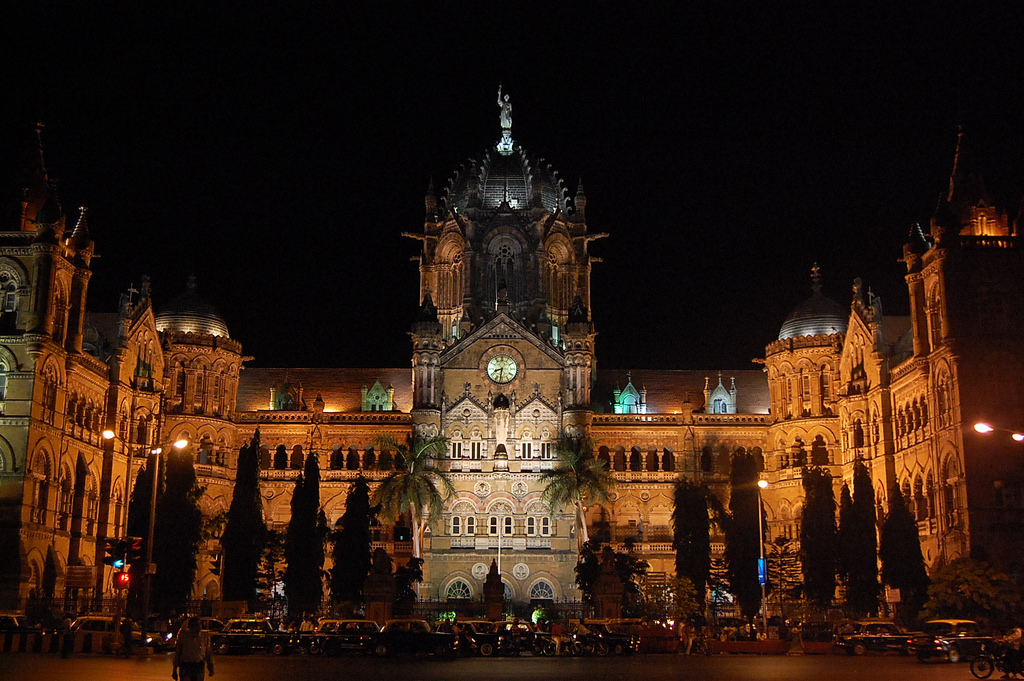 Aarti is swiftly rushing to Chhatrapati Shivaji Terminus (CST) to catch the 9 am train to reach the office on time. Brisking everyone, running towards the ladies compartment she jumps in. A matter of second and the train leaves CST station. Aarti breathes a sigh of relief and waves out to her friends in the train and says, “Oh man! I just got in time otherwise a late mark at the office was for sure.”

Mumbaites are always on the run and live a fast paced life. Mumbai Railways back this spirit by providing the much needed speedy journey to reach their destinations.

Mumbai has three railway lines; Western, Central and Harbour. Since I lived on the Western line whose service is impeccable, I travelled least on the Central line but, whenever I did, I much disliked it, as the trains were never on time.

Probably things are set to change for the ired Central Railway (CR) commuters. Central Railway is now discontinuing the old 1,500 volt Direct Current (DC) trains, whose service started way back in 1925. As the obsolete 9 car DC train runs out of service, rail fans can be a part of the last journey that will start from Kurla to Chattrapati Shivaji Terminus (CST). The last DC train will leave Kurla at 11.30 pm and reach CST at 12.15am.

Are things set to change for the commuters who are fed-up of the regular delays, which have become a daily routine for them?
No such promises have been made to the commuters, while an amount of Rs. 10,000 will be charged for the ticket to the people who want to board the train and be the part of the historic journey that ends the era of DC trains in India.

Along with enjoying this journey, passengers can sit comfortably in the Star Chamber which is the ticket counter and can watch the live telecast of the conversion to 25,000 volt Alternating Current (AC) during the night.

Is the moment historic and a matter of pride for the Central Railway? Apparently, Central Railway is the last to transform into AC system in India. No matter how much we critically view this transition, this is a ray of hope for innumerable travellers who have put up with incessant delays.

Travellers can board the train at any station and music bands will be playing at each station. Many would criticise this pomp but, thankfully Central Railway is donating the amount collected to the drought-hit people of Maharashtra.

The classic yellow maroon clad DC local train served Mumbaites for more than 90 years. Its first journey started on February 3, 1925, from CST to Kurla station on the Harbour Line. This marked the electrification of Railways in India.

Central Railway will ask for 4 rakes meant for Harbour Line and four for Trans-harbour. Each rake that runs will carry 10 to 15 services per day. Thus, more services will run on the CST-Panvel and Thane-Panvel route.

The work has already been commenced for the Navi Mumbai airport so it is the high time to improve railway services. Indian Railways have to pull up their socks to face this massive challenge.

Only time will tell that the life of commuters will become easy or not. Till then let us all hope that the transition from DC to AC trains brings respite to them.

Let history witness a change and transition that is progressive for the common man. Let it be a happy journey indeed!

A Mixed Bag Of Religion And Gender Bias: What’s Your...