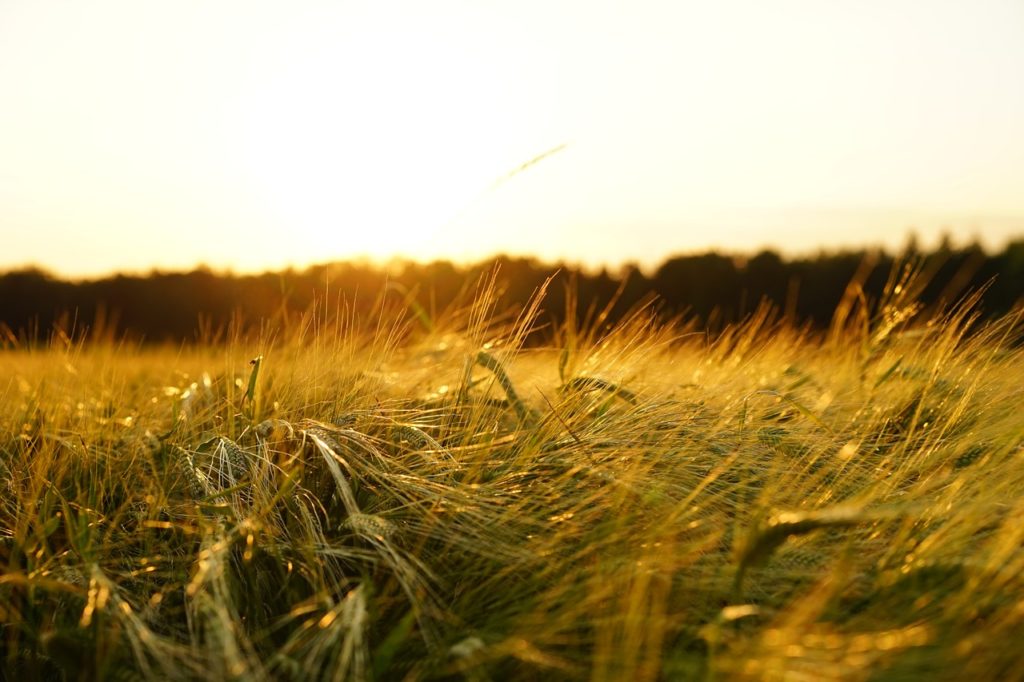 The Fate Of Indian Agriculture: El Niño And La Niña

A farmer sitting on his land somewhere in the north of India is deeply saddened.

The untimely march rain brought respite to the common man in the face of emerging summer, but the farmer saw the water falling from heaven turned his future into a living hell. His only hope. now, is that the monsoon this year will bring in good yield.

A huge impact on his destiny will be played by the El Niño and La Niña effect.

Let me take you through what this means.

The tropical Pacific Ocean experiences temperature alternations that are known as the “ENSO” (El Niño Southern Oscillation). The ENSO is categorized into three cycles:

El Niño refers to the heating up of water in the eastern pacific region which can affect weather conditions across the world. While El Niño brings about the warm phase, La Niña refers to the cold phase of the cycle.

The La Niña which in Spanish means “the girl” is the opposite or counterpart of the El Niño which means “little boy” and refers to “Child Jesus”.

An assessment of the data based on El Niño conditions reveals that from the year 1972 to the year 2010, the La Niña conditions have occurred the very next year after El Nino.

Previous trends indicate that an El Niño year is followed by the condition, which leads to better rainfall activity.

According to The National Oceanic and Atmospheric Administration, the El Niño, which typically peaks in January and February is set to weaken by June, thus raising hopes for a normal monsoon this year.

This could be a great thing for India, after facing two consecutive years of drought. A good monsoon this year can help in generating good revenue from agriculture and further boosting the economy.

In a country where reports state that each day a girl is killed, raped or tortured, “the girl” or La Niña may be able to provide some respite.

Because I Love Him And I Know He Loves Me...