﻿ Rinky Marwaha The New Face Of Beauty Events: A Step Towards The Change March 21, 2016 https://www.nakedtruth.in/wp-content/uploads/2016/03/Beauty-Events.jpg 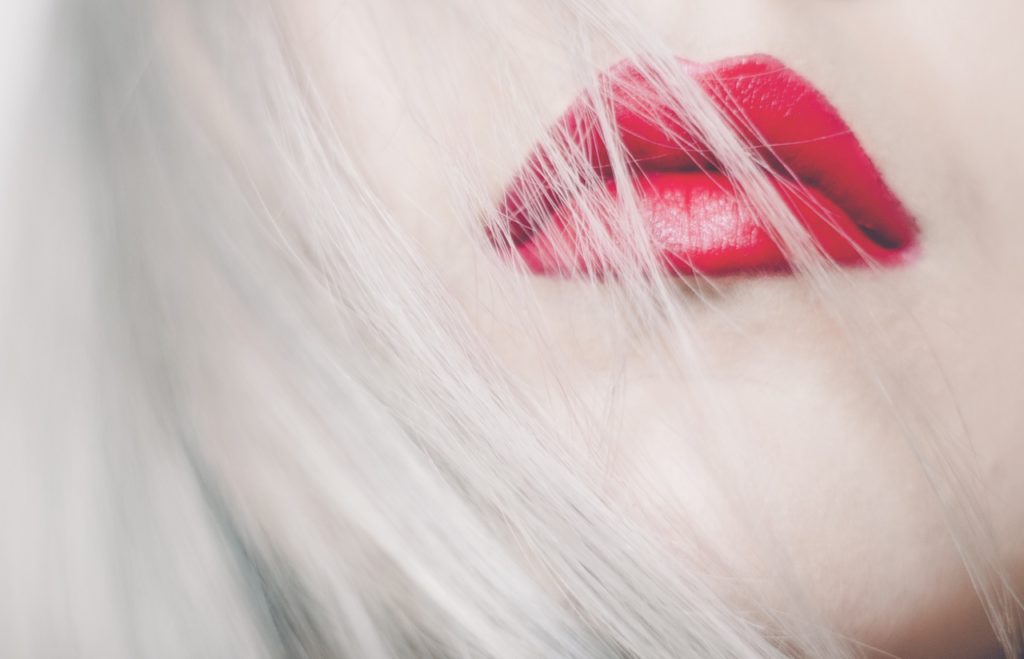 The New Face Of Beauty Events: A Step Towards The Change

This one message is loud and clear, be it the removal of the swimming wear round in the Miss World Contest about an year ago or be it giving more weightage to the question and answer sessions in such events.

And, very recently, we have been seeing even our clothes getting more importance than just the visages in such do(s), when the Craftsvilla Ethnic Wear contest took place. More and more, we find that it is a beauty with a cause which is truly getting its turn in the spotlight as compared with who is looking like the next Marilyn Monroe or Madhuri Dixit in the town.

As such, many a time, beauty contests faced the flak for encouraging young girls to pay far more attention to how they looked and how they turned out than to other important issues like education, culture and manners. Earlier, what it used to be a fashion parade of wannabees flitting around in short minis and halters, slowly but surely, evolved into a platform where serious intelligence was given its due.

And now, there is yet another change happening in such fora. It is not just how you speak but what you say that is rapidly gaining public cynosure. Not to say that moral science or value education lectures are encouraged here.

Be sharp, crisp, to-the-point and have a social message in your statement is the new name of the game. And the deeper meaning behind what you spout forth needs to come through strikingly clear in your answer.

Like, for instance, no one wants you to play messiah to the poor, or become a Buddhist monk. But being compassionate towards the lesser privileged or even having the will to spare some time for them is considered good enough. Just, be honest about what you want to do since it is the truth that must emanate from what you say.

Also, a few years ago, it was shorter the hemline, the more one could sashay with confidence down the ramp. Not so, anymore!

It is even our graceful six-yarder which is back with its claim to fame of being the most elegant attire, a lady can wrap around herself. There is a one hundred sarees-pact in a year which took centerstage just a couple of months ago. Ladies signed up for it like there was no tomorrow!

One of the primetime reasons for the saree springing back as oxygen for diehard clothes horses is that now there are literally scores of ways of wearing it which have come to the fore.

One can even wear two sarees together at a single time, let alone be using the Gujarati, Manipuri, Navvari or Bengali style.

And, then even the petticoat can be discarded for a pair of tights or even trousers. Not to mention using blouses or cholis of all colours, sorts and designs along with it, just to add some fairy dust to the overall dose of glamour!

Holi: A Festival Of Colors Became An Opportunity For Goons