﻿ Jay Bhargav An Era Of Tough Competition For Tech-Giants At Loggerheads March 16, 2016 https://www.nakedtruth.in/wp-content/uploads/2016/03/Tech-Giants.jpg 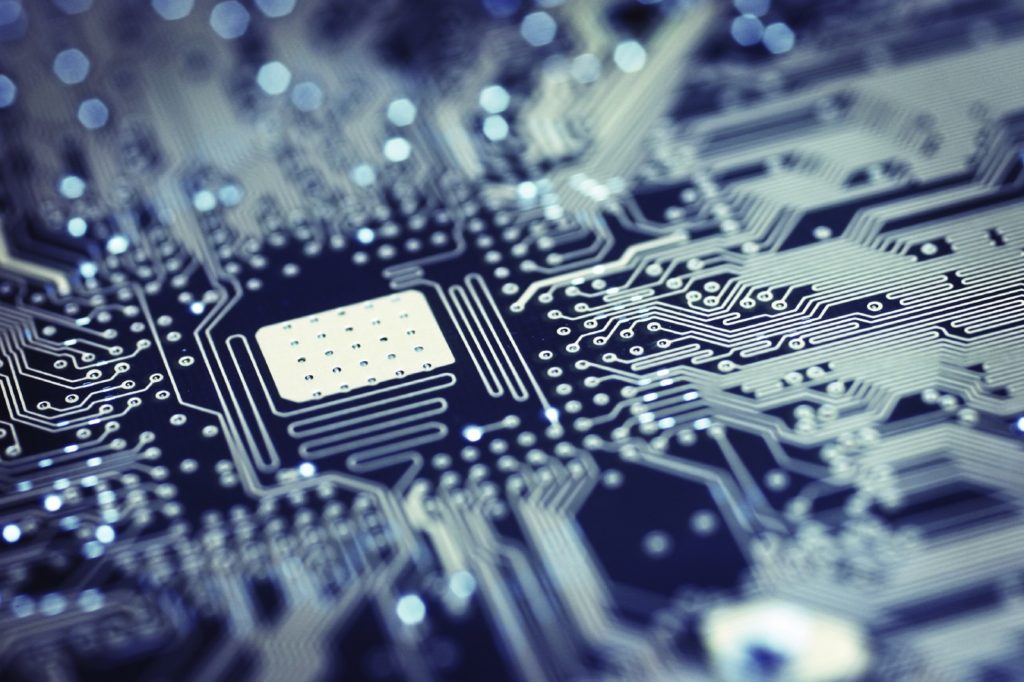 An Era Of Tough Competition For Tech-Giants At Loggerheads

In the cut-throat world of technology, there is seriously no point and time to celebrate achievements, no matter how big it is. Unless, it actually is worth enough to put a dent in the universe.

The first Mobile Phone could be considered waste without that antenna, eventually came a time when we stopped seeing them altogether. No matter how convenient things were with a keypad, touch screen ruled the idea out. Who could imagine your smartphone to be your Digital Camera? But they have proved themselves worthy of capturing that perfect moment aptly. Times have changed and so has the technology. It has been a path-bending journey for the Smartphone market, with so much to explore and so much to lose at the same time. In the last decade, we have seen major Smartphone manufacturers rise and fall instantly.

BlackBerry which recently released its Priv device, runs on Android and not on a BlackBerry OS, has seen some criticisms by the Blackberry Loyalists, and at the same time rest of the world takes it as better late than never. While the Blackberry Men cope, the Windows customers find themselves licking the dirt with Microsoft Hand-sets. Hence leaving us with two major powers of the smartphone era that thrive to survive and compete with each other neck-to-neck.

Google, once was only a search engine which would filter web pages and showed results to queries. Eventually, it has tuned up its game in the field of Geo-Mapping, Mailing with Gmail, and also owns the leading video sharing site – YouTube. One of its most lucrative businesses has been the Android development for worldly smartphone manufacturers and its only big competitor currently is the Apple iOS.

Apple, which is currently in the thick of controversy with the FBI, is the pioneer of design and an inspiration for many present day smartphones. Its technology and patents have been copied and imitated time and again by fellow race runners, yet it manages to innovate something better with every launch.

2016 moves us a year closer to the decade of Smartphone evolution and what new do we have on our plates? Absolutely Nothing.

It looks like we have reached a point in time when the Smartphone Technology, both hardware and software are standing still. The most we get out of our recent buys is a higher pixel camera, an updated OS, better screen resolution or maybe faster-processing speeds. What went wrong with the innovation? Both Google and Apple have impressed the world with the technology and design they have offered, what new do they have to offer?

Google showed marvels with the Google Cardboard and showcased its technological prowess for the future, but how things churn up for the smartphone sector is a mystery. Virtual Reality has long been a dream for mankind, bringing it to reality and in a way that it becomes completely tangible is a challenge. Many along with Google are in the run for the Virtual Reality Trophy.

Oculus VR’s Rift, a messiah for gamers, started off serving the gaming community (Developer Kits) and now has its usage in various other industries. It is due to be launched later this month and has made a huge noise for itself. Besides virtual reality, Google also perceives our future lies in augmented reality, displays on car dashboards, mobile screens and also in operation theatres, this is what Virtual Reality evolves into, in the near future.

Apple, on the other end, is in research for its first electric vehicle. They are in a course of recruiting battery and design experts to make a feasible launch of an E-Vehicle by around 2020. Google too has a Self-driving car under its hood, ideated by Google X.

The Tech-Giants have been at loggerheads for quite some time now, and are struggling to innovate better than the other. What reaps out of this competition will only benefit the masses!

A Tribute To The Genius “Harper Lee”