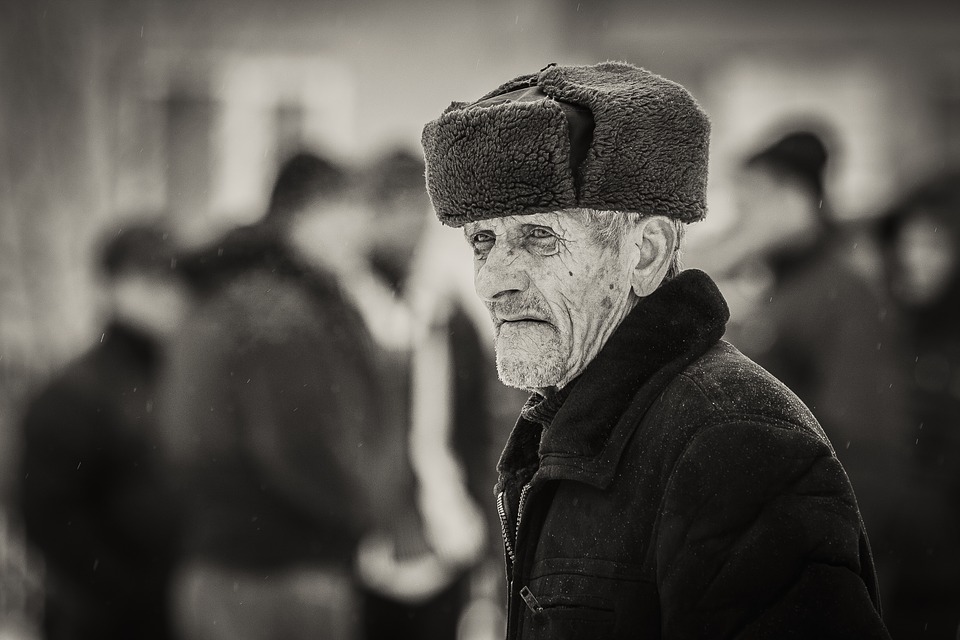 Old Age Homes: A Thought For All Of Us

The mother of all the ‘days in the year’, Valentine’s day has been over. As we scout around the whole day fructifying ideas for those we love, be it our beloved, our children, friends, whosoever, it is time for a bit of retrospection.

A thought for those who have brought us to the world – our parents, and all other old age people, alike.

As per available stats, there are 600 million people in the world above the age of 60. This figure is expected to cross the two billion mark by 2050.Back here, in India, we have about 95 million people between the ages of 60 and above; and eight million of these are those more than eighty years

Back here, in India, we have about 95 million people between the ages of 60 and above; and eight million of these are those who have the age of more than eighty years. Also, by the year 2025, another 80 million will be added to the category of being above 60 in age.

Another hard truth of life is that a lot many of this number of old people die uncared for, neglected deaths. A sliver of hope for those of them, sad to say, who get chucked out ruthlessly from their own homes by none other than their own children due to lack of funds or for any other reason, is old age homes.

However, another bitter pill to swallow is that the figures of old age homes constructed to take care of them are rather abysmal.

Till just a few years ago, the data available from India stands at 728 old age homes, of which 325 are free of cost, 95 are on a pay and stay kind of arrangement, 116 offer a free as well as a pay and stay type of service; 278 are specially constructed for the sick and 101 of these are exclusively for women.

Some of these old age homes are: Tamaraikulam Elders Village in Tamil Nadu, Kalyan Ashram in Kolkata, Aged Day Care and Residential Centre in Patiala, Aram Ghar in Hyderabad, Association for Care of the Aged in Hyderabad, Girijana Seema Welfare Association in Chintur, Hymavathi Venkata Rama Krishna Rao Society in Thiruvur, Little Sisters of the Poor in Secunderabad, Nirmal Haven in Nizamabad, The Delhi Christian Friend In Need Society in New Delhi and Sandhya, also in the national capital.

In a remarkable revelation, if we go by figures of money bags, in the United States alone, on V-Day last year, the amount of retail spending reached above $18 billion. Also, more than 54.9 percent of those who were above the age of eighteen said they would celebrate this all loves day.Not dishearteningly enough, ironically speaking, there is also an International Day of Older Persons on the first of October, too, as declared by the United Nations.

Not dishearteningly enough, ironically speaking, there is also an International Day of Older Persons on the first of October, too, as declared by the United Nations.

So, at the very end, is it too much to ask that some of the spendings we incur on different days, or if not cash or kind, just a little of our time gets diverted into giving our bit to the sad old age homes?

Maybe a day becomes a lovable day for someone who is responsible for giving birth to us!