﻿ Rishi Kalapi What A Time To Be Alive: The Incredible Leaps Of The Mobile Technology December 6, 2015 https://www.nakedtruth.in/wp-content/uploads/2015/12/Technology-Wearable.jpg 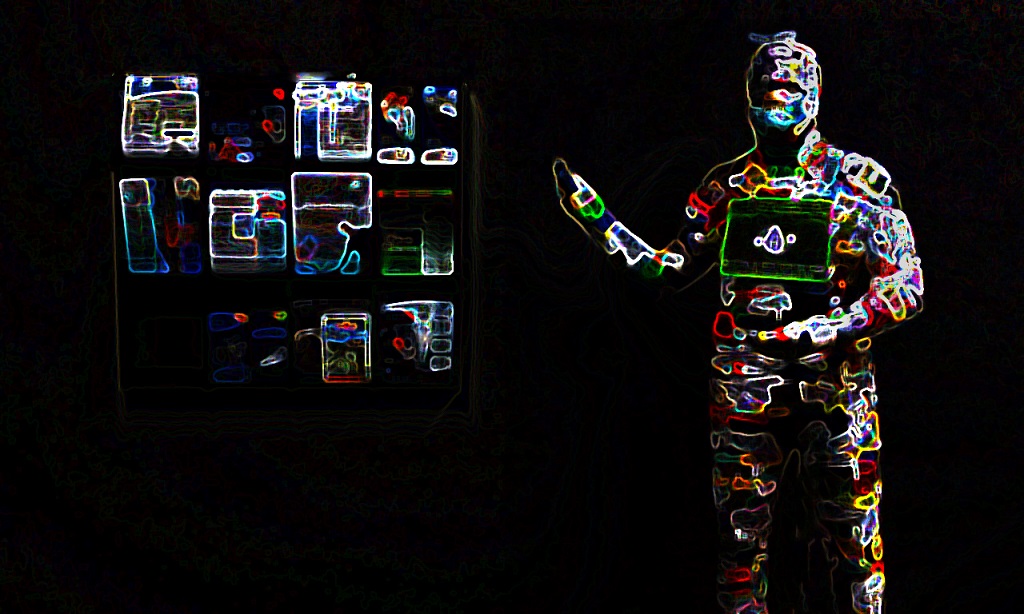 What A Time To Be Alive: The Incredible Leaps Of The Mobile Technology

It indeed is a time of wonders. Fervent inventors are having a ball doing what they love and being paid by the bucket load. These great minds are the chosen ones who dream up the most inconceivable inventions and apply them to the mobile technology of our time.

Cellular giants are always on the lookout for such eager minds that are able to concoct fresh ideas that can enhance their market presence. Few smartphone companies came up with their own versions of interactive assistant apps which helped in more ways than one.

Smartphone users quickly started making most of it as a hands-free mobile assistant while performing critical activities like driving.

Some years ago, Samsung surprised everyone with the fantastic invention of the Smart Stay, which kept the mobile screen display ‘On’ as long as the user was looking at it.

‘It is a professional requirement for me to read every assignment turned in and I rely heavily on my phone for the same. I remember the ‘Smart Stay’ feature being the primary reason why I chose the brand, it made my life a lot easier,’
says Yogita Bugade, a soft skills trainer from New Bombay, is also an avid fiction reader and enjoys most of her favourite books on her smartphone.

Just as we begin to relax and ponder the next step in mobile evolution, the mobile companies come up with more ingenious creations that jolt as right back to the edge of our seats. These inventions are the reason why most of the consumers constantly update their list of must-have phones.

Motorola, for example, has come up with a vicious new handheld that it claims is practically unbreakable. The Moto X Force sports an impregnable five-layer screen, which Motorola claims is not only shatter-resistant but is also shatterproof. With the Moto X Force, Motorola aims to battle the most prominent issues that exist with mobile devices today.

The phone is fashioned with a massive 3760 mAh battery. We see our smartphones that last just above or under a day. But this device aims at breaking the barrier by promising a battery life of two days or more. And it doesn’t stop there. The phone also offers a beautiful 540 PPI display quality which produces the most vibrant images. Between its tantalizing features and steep pricing of approximately Rs. 50,000, this phone is going to be an interesting sell.

Motorola, however, isn’t the only mobile company that is leaping toward the future. iBall, a company headquartered in Mumbai, India has also decided to become a candidate for the innovative frontrunners in the field.

With the recent launch of the mSLR Cobalt4, iBall aims at revolutionizing smartphones for the way they are used for photography. This claim is rightfully made, as the smartphone sports a swanky detachable lens feature. This feature is sure to entice all the shutterbugs who find it difficult to afford a full-fledged dSLR camera.

LG is not far behind when it comes to innovation, but it has chosen an interesting path. LG has officially announced the release of the latest in Android Wear – the Watch Urbane 2.

The market has already seen Android enabled watches which support great features like offline music and GPS support. For purposes like these and the always-on display, a 410 mAh battery should do.

But with the release of Watch Urbane 2, LG has devised an Android watch which supports mobile data without requiring a smartphone. This truly takes Android Wear to the next level with great specifications such as a whopping 570 mAh battery, 768 MB of RAM and a 1.2 GHz Qualcomm processor. Moderately priced at Rs 15,000, this baby is sure to tempt gadget lovers.

With the big players making the right moves in the market, we can expect some pretty unexpected and amazing things ready to sweep us off our feet.

Let’s keep a look out for more of these alluring products and wait for the next big surprise.

Rishi Kalapi, an IT professional, discovered the writer in him two years ago. While pursuing his career as an Android Developer, he has provided his writing services independently through various online employment forums. His educational background has given him a broad base from which to approach a variety of topics related to Cellular Technology and Mobile Innovation. He has a keen interest in Music and Cinema, and conducts guitar tuitions in his free time.

Why Is There Always A Split Between Developing And Developed...