﻿ Rinky Marwaha Traumatisation Of Women: A Look To The Equality And Discrimination October 18, 2015 https://www.nakedtruth.in/wp-content/uploads/2015/10/Women-Inequality.jpg 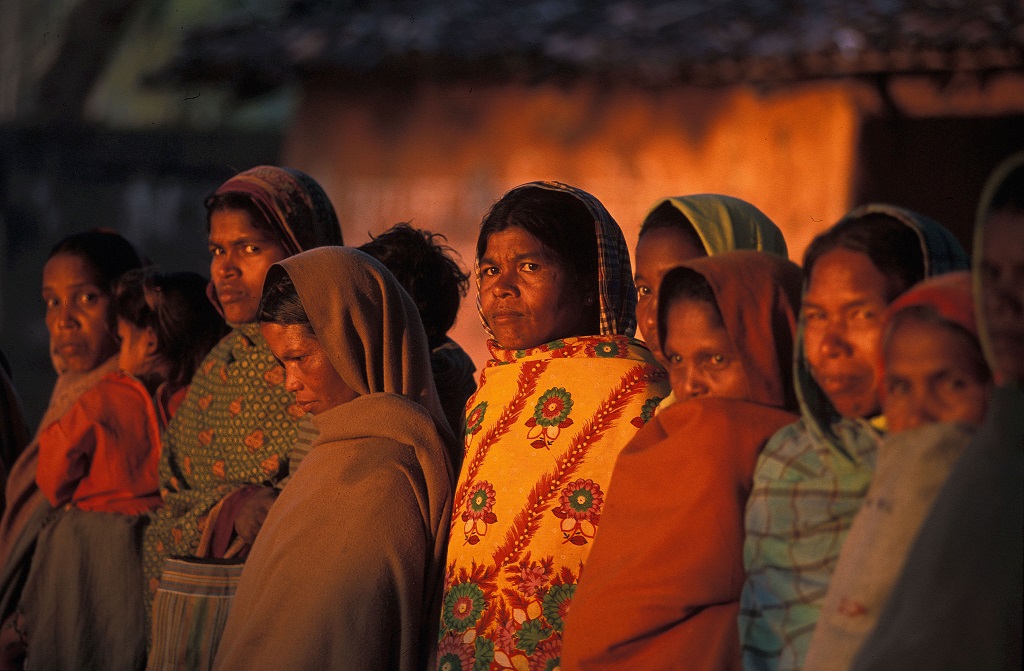 Traumatisation Of Women: A Look To The Equality And Discrimination

Since times immemorial women are traumatized at home, it is a known thing. By their husbands, father-in-law, brothers-in-law, uncles, and who else not. In worst cases, even fathers and brothers join this pack of those who inculcate a sense of fear, of foreboding in them. All this talk that is there of a new era dawning in on us, wherein which, both genders will have neutrality and equality, is just that, plain talk. For a while, with the high dose of brouhaha about it, it did seem like oxygen coming in for those who are yearning for equality. But now, even that champagne feeling is more or less static.

Nothing has changed. And whether if at all it will, remains a big question mark. Safety for women, during the dark hours especially, is a big issue. This is as true of when outside the house as it when women are at home. In this age, we have safety apps on our mobiles, women constables at counters in railway stations and at times even at traffic junctions, helplines available at police stations. No doubt these have taken women one step forward in this game of trying to have an equal say in matters. However, are all these really enough?

What seems evident is that the more we try to edge women forward, the universe in some sense works at getting us back in some other sensibilities. For one, with increasing working women, if things are easing up at home, it is the workplace which is becoming a source of harassment. And then is the nagging fear of doing better than men. This makes some of the so said stronger gender so insecure that they start finding ways and means to belittle their women.

It is a strong and a very rare man who can take his wife doing better than him in her career or being a bigger pay packet holder than him. If such is the case, she has to perforce give up her title of being a good wife or a good mother, just to compensate for her husband not doing well enough.

Even today, with child adoptions also coming into the picture, a child free woman who cannot bear progeny is looked down upon. In the back of the beyond regions, female infanticide and foeticide still run rampant. Again, it is a one in ten men who will welcome the birth of a daughter. Also, the mother in law continues her dream run as the be-all, end-all of things which count in the household. God forbid, if there is a sister in law also to boot, the actual lady of the house has really had it!

Girls, even when they excel academically more than their brothers at home, are still frowned upon in even urban societies. They are not given the kind of encouragement in academics and sports which are doled out to boys, especially by fathers.

One does find some segments of humanity mouthing that they are equal if not even better with their daughters than with their sons, but is this really a mirror reflection of what happens within closed four walls? With the number of harassment cases being reported in newspapers taken as a benchmark, it does not seem so.

One can safely conclude that the world will be a better place if women march forward and are treated as equals of their male counterparts. But for this to happen, mountains will have to be moved. Some little ripples are happening all over the landscape. But what is needed is a collective movement and power to those who wish for it!

I Am An Indian And I Am Not A Rapist