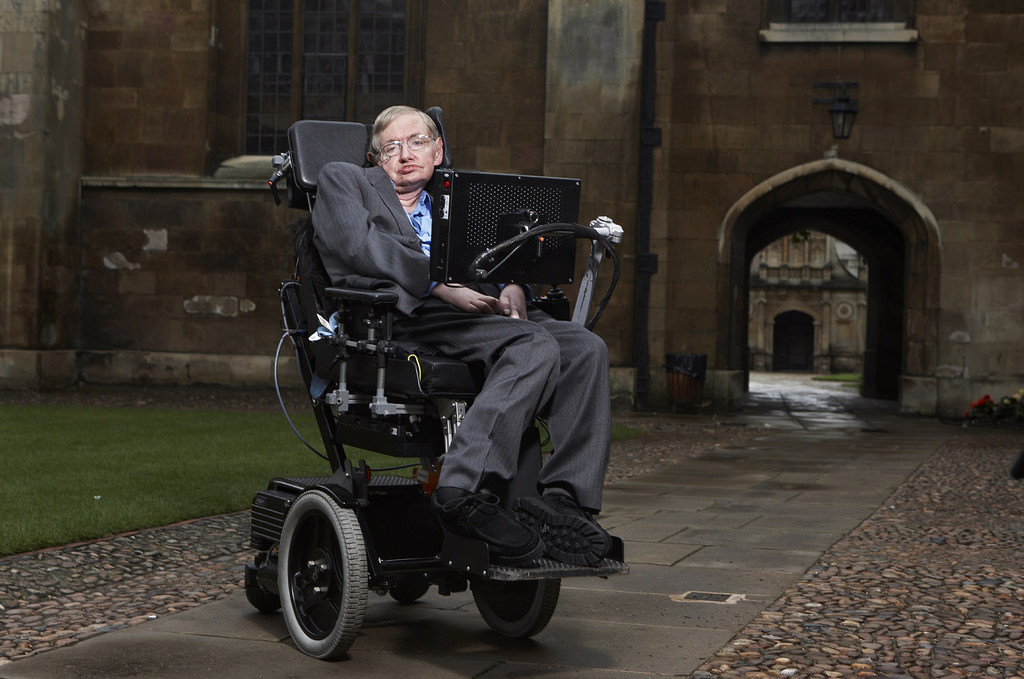 Stephen Hawking Said The Naked Truth About The World’s Future

“We evolved to be smarter than our ape-like ancestors, and Einstein was smarter than his parents.”
– Stephen Hawking at Reddit AMA.

Stephen William Hawking is himself a word of science and development, and a well-known theoretical physicist, cosmologist, author and presently working as the Director of Research at the Centre for Theoretical Cosmology within the University of Cambridge.

Speaking in Reddit AMA, the famous physicist said encourage students to think not only about how to create Artificial Intelligence but also about how to ensure its beneficial use.

He was asked whether he thought technological advances would cause large-scale unemployment and whether humans would continue to invent new jobs.

Have you thought about the possibility of technological unemployment, where we develop automated processes that ultimately cause large unemployment by performing jobs faster and/or cheaper than people can perform them? Do you foresee a world where people work less because so much work is automated? Do you think people will always either find work or manufacture more work to be done?

“If machines produce everything we need, the outcome will depend on how things are distributed. Everyone can enjoy a life of luxurious leisure if the machine-produced wealth is shared, or most people can end up miserably poor if the machine-owners successfully lobby against wealth redistribution.

So far, the trend seems to be toward the second option, with technology driving ever-increasing inequality.”

A recent report from Oxford University found that 35 percent of current jobs in the UK are at high risk of computerisation over the next 20 years.

He also replied to one query that:

A superintelligent AI will be extremely good at accomplishing its goals, and if those goals aren’t aligned with ours, we’re in trouble.”

What also caught an eye is he was asked “What was the last thing you saw on-line that you found hilarious?”

Look at his answer to it: The Big Bang Theory!

Facebook Unveils “Dislike” Button And There’s Much More To It