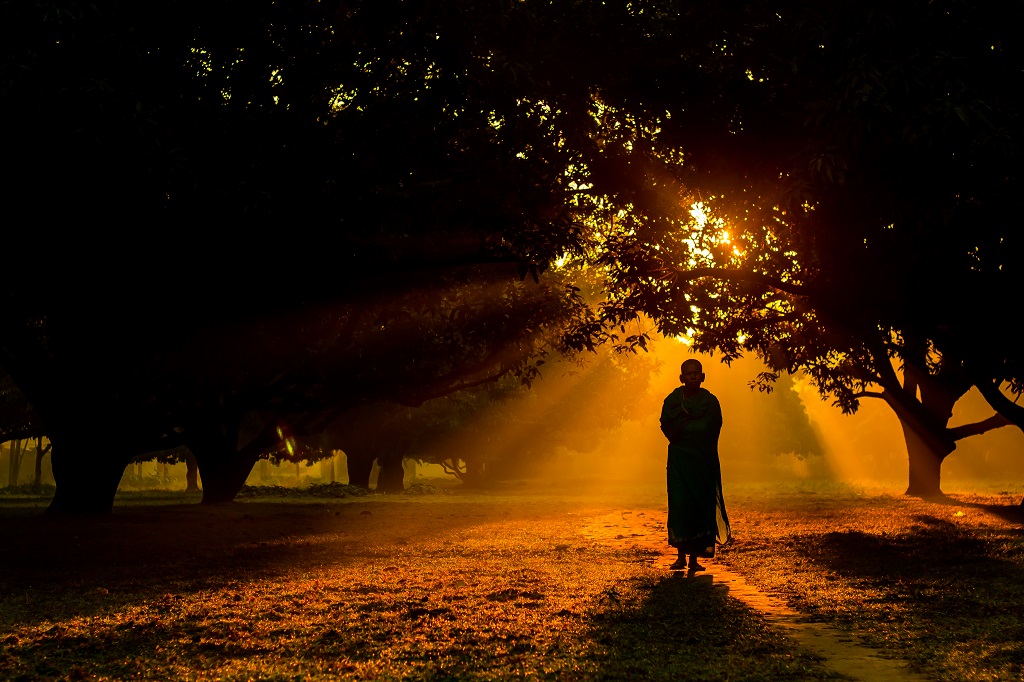 Our Indian Culture – Merely An Illusion

India, a nation with such vast diversity, a nation where every mile changes its language, religion, food flavor and the way of living, and we call it as “Incredible India.” Where our fashion is enthralling and mystifying, our language is about words sweetly combined by different states and religions.

Our every new discovery, be it our traditions has got the world to notice and appreciate our richness and its glory. We have successfully created an atmosphere that attracts the whole world by accepting our vast culture and its beauty.

India in all its blazing glory, people are adapting our sense of fashion and etiquettes, the same way, then why are we forgetting our roots? Is it fair or not?

What is the idea of India?

As we are trying to adapt materialism from the westerners, it makes us appear Unreal, Unfair and Uncalled. We delude our minds to think that the west is far superior to our own country. Why are we constantly trying to adapt something which makes us naïve? Forgetting, that our culture is our identity and that makes us different.

We Indians should be very proud about the golden heritage of “Sanskara,” we have been getting from our parents. These “sanskaras” teach us about compassion, respect to elders, brotherhood and equating our mother and father to the level of the god. However, we must handpick the good virtues prevailing in western societies. The symbiosis of this two worlds will show us a meaningful way to live.

This note should be very clear to every mind that western culture has nothing to do with freedom and modernization. The way we are going out of the box in terms of both, fashion and lifestyle majorly, and blindly taking it as modernization from the westerners but not able to execute in the right manner and so it turns out to be bizarre for the one who sees, visualizes or the one who follows it.

Following western culture in the right way for Indians is actually a myth. Maybe 10% execute it properly but can we say more than that? Do we really need to copy or adapt something new, when we know we can do far better in our own way? I have no grumble against western culture but can’t we just stop equating with high standards which diverts us more towards hypocrisy rather than finding a comfort zone?

Yes, our culture is rigid and flexible but how desperately we Indians are trying to match other’s standards and honestly, we are losing our etiquettes and beauty, you better know about it, but it’s that you don’t want to confess it.

You have minimal clothes on your body, you think it’s more modern and exposing makes you bold, how about a no? We don’t wear such clothes for the sake of fashion but for the sake of showing how modernization changes you as a person, it takes control over your mind and heart cause modernization takes place in mind and then, in clothes. Let’s give it a thought of realization.

Are you developed from the state of mind? Are you really sensitive and honest to your own self and the world? Do you really go hand-in-hand with modernization and development?

What is culture? It means to cultivate, till, and grow. Culture is collective and it’s always flowing. Culture is about adaptation in changing times, but how about we get influenced by something better, something which is much needed?

There is nothing bad to adapt, to get influenced and transit from traditional to the modern society, be it good or bad as per our social standards. But why are we limited to only this aura?

Let’s also adapt their habit of cleanliness, transportation and professionalism. Some things are actually good and hassle-free to add to our baskets like better tools, technology and related things which will definitely make our lives superior.

Make and repair our own attitude, their habit of attending to their day to day problems and try to fix them is also laudable. Their penchant for working hard is also a notable quality unlike we, who have holidays falling on every week. Their serious attitude in public life, especially in their parliament help to pass on a good message to the younger crowd. At a very young age, the young people in the western people are on their own. Making their way to a brighter future for themselves, without having any dependency.

The dignity of labor is one thing we must learn from them. The western world also teaches us good secular values imbibed in their day to day lives. Post the dawn of massive terrorism, they have also shown their zero tolerance towards terrorist outfit belonging to any religion or sect. Many great people studied the western culture carefully and tried to handpick the virtue points from western culture in their day to day life.

Let us have our own cups. Let us not fall into the box of hypocrisy. Let us not overrate each and everything which looks like new to one and all. Let us explore it at least a bit and know the depth of the sea before diving-in.

I was a geek before it was too cool to be a geek. A graduate in French and is a sugar coated idealist, now mastering new cocktails. I am a content writer/social worker and i can't get enough of it. Will trade social media tips for fresh brownies. I breathe books and eat quotes. Reweaving the tapestry of life, exploring consciousness, rest is rust and stardust. Also, I rap occasionally.

Hearing The Footsteps Of Depression: Grab And Thrash It