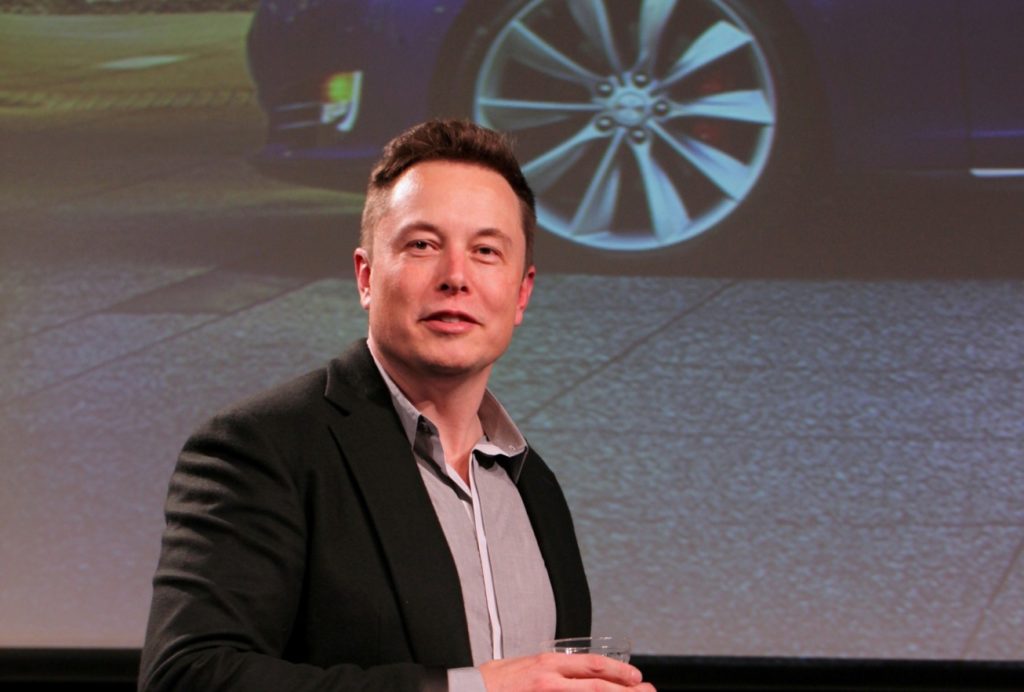 Elon Musk: An Entrepreneur Levelling-Up The World With Technology And Innovations

We have seen scientists, leaders and politicians changing the world, but Elon Musk is the only businessman who is changing the world with his own way of dealing with business and bringing innovative ideas to happen. Leaving many behind, he must be called a Legendary Entrepreneur.

Who is Elon Musk?

Elon Musk on the cover of Fortune Magazine.

Is he a Real Life Tony Stark?

Robert Downey Jr. as Tony Stark aka The Iron Man.

There are many similarities between Elon Musk and Tony Stark better known as The Iron Man. Besides their luxury life style and scientific background, both have two degrees and one of them is in Physics from highly renowned institutes in the world. Inventing new things seems to be their passion as they both have world-changing ideas in the same fields such as space exploration, transport systems and engineering. While Tony Stark worked on his Iron Man weaponry suit and small size Palladium run arc-reactor, Elon Musk is working on high-end electric cars, worldwide wireless internet transmission by a network on satellites and speediest ground based travelling system named Hyperloop. Elon Musk has more revolutionary ideas than Tony Stark and he is neither imaginary nor fictional, both at the same time.

Freeing its patents – A bold move for the society:

When I got a technical product idea with my friend, the first thing we did was to file its patent and secure the rights before even developing the prototype. All I want someone to buy that patent and shower me with the money, although my patents are still in the process of inspection and chances of them being sold are very low.

But everyone is not same, and here comes Elon Musk with a bold move, he released many Tesla’s patents to the public domain and allowed even his rivals to use them. Why someone will do that? Of course, he has a lot of money but the main reason to not to allege any copyright to his patents is to revolutionize the energy industry by increasing competition in the sustainable energy market and supporting an exceptional open source movement. That is true social entrepreneurship, making money and helping the society in a real way. Egoistic people would have fallen down here!

Bringing revolution to the entire world of industries:

Apart from freeing its patents, Tesla launched a new highly efficient and low-cost energy storage system named Tesla Powerwall for the houses and commercial setups. Tesla is going to change the industry by cutting down the costs of battery systems by 30% when its production will start and making them highly coherent in terms of energy storage.

Elon Musk is not just about Tesla Motors, he owned world’s first private space company i.e. SpaceX to put satellites in Earth’s orbit and docking their ship to International Space Station. SpaceX is working on NASA’s contract as their rocket systems are affordable than Russian’s and are comparatively efficient too. Recently we saw in the news that SpaceX Falcon 9 rocket exploded in few seconds after its take-off, but this could not stop Elon Musk from his plans to send his own Astronauts to Mars in next 10 years, maybe before NASA. In my words, he develops a ZEAL and then it turns out to be Zeal Modified.

He is getting too much technology in each and every way, one could desired of but wait! Elon Musk doesn’t want to stop here even. He is also developing a land transport system named Hyperloop which is even faster than Airplanes. Yes, you read it right. Hyperloop is a train like system where passengers sit in a capsule in a tube which is partially vacuum and they will shoot to the other end. It is still a concept but a serious one, that Elon Musk founded the company named Hyperloop Transportation Technologies and he got a deal to build 5 km test track for trial runs near San Francisco. Goosebumps!

The story doesn’t end here as you know Iron Man has also its sequels. So on the last note, Elon Musk shows us that no matter where you bump to, at least give a try to your dreams and see next what, you’re leading above all. Even a small idea can spark the world and big challenging ideas can spark you.

And then one day, you will update a status in your life that I’m On Cloud Nine – Feeling Ecstatic. How does it feels? Let me pitch to my aim, first.

So He Had A Wishlist, And She Had Her Dreams

Pay If You Waste: This Dubai Restaurant Thrives On Unique...