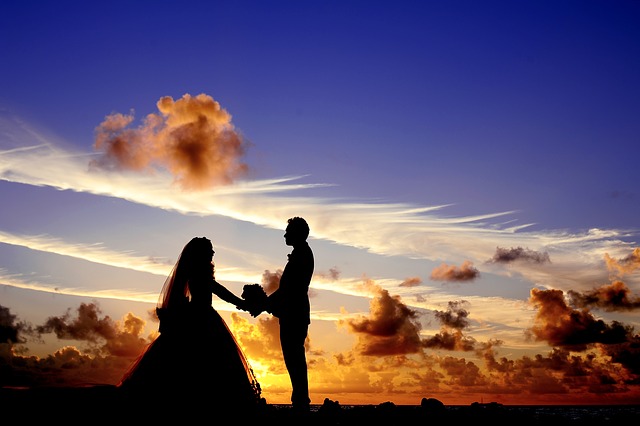 Written by the hand
which doesn’t tremble to any other touch
but that of you.

Tears from the eyes
eager to see you!

She was unable to sleep that night. Her sick aunt was on the bed, and Raashi was sleeping on the floor. She had loved her aunt, but how would she chat with Shrey all night with her aunt sleeping in the same room? She knew that Shrey will start messaging at his regular hour.

At 11 that night, the mobile phone glared the white light and the aunt kept warning Raashi that she should sleep now. Very anxiously, she kept the phone on the mattress so that no one could hear it vibrating. She closed her eyes reluctantly and without realizing any further, she had fallen asleep.

Getting up the next day was very difficult, she had a sound sleep and wanted to stay in that state but Shanti, the house cleaner came in the room and removed Raashi from the floor. She had asked her to hop onto the bed. She got up, rubbed her eyes, yawned like a kid and with closed eyes started searching for her mobile phone. With slow movements and a blurred vision, she stepped on the empty bed and unlocked the phone. Even in the half-awake state, she knew Shrey must have messaged and she should reply now. The phone showed two missed calls after midnight, ‘twas Shrey! He never called, only messaged, especially at that hour!

It was a strange occurrence. Raashi was wide awake now. She wanted to return the call

But why was she scared?

Her anxiety was uncalled for.

With a lot of deliberation, still lying under her blanket she gathered the courage to call Shrey. He received the call and answered the most mundane Hello! Raashi asked how was he, and he just answered, “All’s good” with clear indifference. She didn’t like it but after some small talk and disappointment over missing the last night’s call he said “I wanted to ask you something, but not now. I guess the moment has passed”. He said he will call her back and she disconnected the phone.

Raashi was restless the whole day. Her mother asked what was bothering her, but she didn’t know what to say. She felt that she needed some lone time. The empty terrace and brimming water tanks became a witness of her cries. She checked her phone again; it showed no message of Shrey.

She had never started a conversation, it was always his responsibility.

He finally messaged her, in the night; asking her to accompany him to shop for his brother’s marriage. She was sad but wanted to meet him. Shrey had been very important to her. But he had never pursued her.

The next day at college wasn’t as bad. She was happy to be with her friends. The cultural festival didn’t interest her much. Raashi was looking at her watch, waiting for it to strike 2. She rushed to the metro station and caught the train from Rithala to Kashmere Gate, from there she had to come down to Connaught Place.

She had reached late. He was already waiting for her. The sun was high in the sky, the weather was warm, but a cool December breeze persisted. Both of them started strolling down the circular periphery of the inner circle. She was chirpy and smiled at him. He was surprised because he knew she had been sad all the while. But Raashi was so happy to see him that day. Both of them had always been at ease with each other. This day was no different.

When they came down at Khadi Gram Udyog and bought a few things, he proposed coffee, she said Indian Coffee House! Shrey was pleased with the idea. Both of them headed in the direction and climbed the stinking stairs of the not-so-pleasant Mohan Singh Place. They had entered the ever chanting terrace of the coffee house. The sun did the magic again. They had a quiet date but in the little that she spoke, she was charming. The coffee was terrible, but each other’s company was what really mattered to them. Parting their way in the evening, she smiled at him again and he returned it subtly.

Raashi seemed easier at the dinner table today. Her mother was relieved. She watched the cricket match with her father who was eating wholeheartedly. Suddenly her phone flashed a message from Shrey. She wanted to check but was forced to concentrate on food rather than the phone.

She opened the message some 30 minutes later to read “Your smile makes my heart smile; you make me happy every time we are together. Will you marry me?”

Raashi’s world had suddenly come to a halt. Everyone seemed to be looking at her. She had never expected Shrey to propose marriage over an SMS!

With tears in her eyes, love in her heart and a poker face, she replied, “With Pleasure, my dear.”

Fashion in Game of Thrones: The Houses