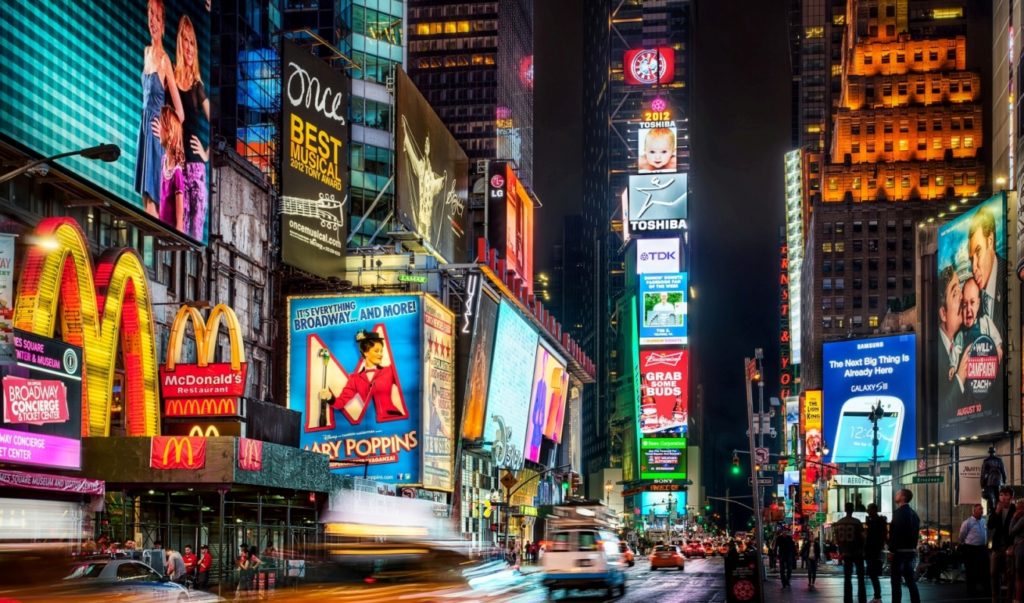 Humans, especially in the recent times, are discussing global warming with serious concern, worried about earth’s life-getaway and gathering in conferences and meetings to attain a greener globe, unaware of the fact that each one of us, every second, with every decision, is affecting its warming.

What are we talking about?

Everything has begun with increase in carbon emission. Carbon emission causes increase in earth’s overall temperature. Increase of earth’s overall temperature, even by centesimals, will unbalance the atmospheric & biological system and affect the ecology wholly, because all of the organisms and everything that exists on earth, is the outcome of adaptation, occurring with a slow pace which has been going on for million of years – From Big Bang to date as of now.

Clear example: During Mesozoic era (the age of dinosaurs), earth’s climate was warmer than present but sudden drop in temperature, led to their extinction, but with passage of four million years or so, changes took place, elements and atoms influenced one another, earth temperature became suitable for existence of homosapiens and other creatures were also able to survive and reproduce in this range of temperature, thus with rise in temperature, these creatures might obliterate and alter the food chain enormously.

How am I affecting Global Warming?

Each appliance or any product that we purchase and consume, has been manufactured earlier and packaged by production industries vary from clothes to food, to home appliances and millions of other stuff. Therefore with more consumption, manufacturers get attracted to producing more of that product and increases it’s output ratio. Just like the chain of events which turn into a cycle. From me to us.

If these manufacturers would find even a fiddling potential of buyers, they would invest via marketing, to increase the amount of consumers. An example for it would be amazing advertisements of Victoria’s Secret by introducing new range of products every season or organising fashion shows exclusive to their products each year which in fact costs $12 million for the fashion show and company’s worth is estimated as $4.2 billion in 2013.

(Hold on a second! Under what circumstances, Am I going to need a million dollar bra covered by my T-shirt under my jacket? Useless stuff, right? But marketing brainwashes!)

In return, all of these marketing stages, has its own carbon emission (from photoshoots to designing posters with the help of digital devices, advertisements and many more activities to convert the idea into a product). Hence, consumerism and crave for ownership can indirectly influence the entire human race. That’s why, with a little change in our behaviour and schedule, we can influence our carbon footprints.

Even our eating habits can have impact on it. We know that for production of vegetables, beans, legumes, cereals and other agricultural products, spraying and crop-dusting is required and for production of these insecticides and chemical fertilizers;
1. Researches has to be done
2. Manufacturers with the help of various technologies has to test them and
3. Various chemicals for producing them has to be mixed and produced in massive amount.
Hence 3 important phase of carbon emission here are involved.

How can I make a change and reduce my carbon footprint?
Respective to the above description, we can do certain changes in our daily habits and behaviour:

1. Think twice before making a purchase, whether or not the product before your eyes is of worth owning and shall be considered useful.
2. Reduce consumerism.

3. Reduce the amount of time to spend on electronic devices so as to reduce the consumption of power, having the fact that 70% of electricity comes from burning of fossil fuels, mostly coal and natural gas*.

(I remember in a gathering, my friend mentioned they used to attend their university library to study in night hours, just to decrease the amount of power used to lighten up their each single room. Although we don’t have access to such libraries in most parts of India, but we can definitely figure out new creative ways to reduce power consumption.)

4. Adapt to slight temperature changes. Although part of thermoregulation is totally biological but a part of it is also dependent on our choices of lifestyle. Some people are so sensitive to very lineant change in temperature that they immediately turn on an air-conditioner to make it a perfect 25 Degree. A point to be noted.

For a better future of generations, to make this earth a better place, to stay calm, don’t just follow quotes or mark people to change, bring change in you and see how this world’s progress turns out to make a better version of it.

The Stockholm Syndrome In Our Everyday Lives