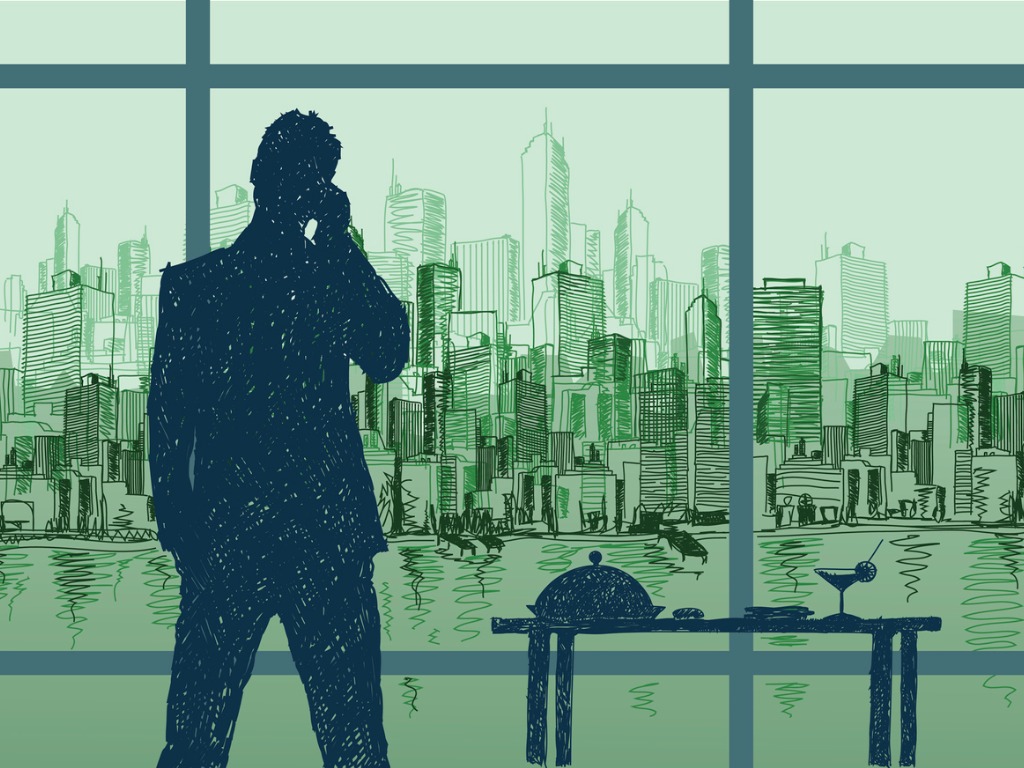 This is the 14th edition of Reel and Real, sent fortnightly on Saturday. That is about all things cinema, society that watches it, industry that creates it, and media that writes about it.

This week we will look at an oft-used narrative device that never gets the recognition it deserves. Without much ado, let’s get on to it.

The pandemic has forced most of us to adapt to various changes in technology practically overnight. And one of the biggest transformations in this regard has been the way we communicate. Video calls have become the order of the day, and even voice calls are increasingly being conducted on WhatsApp as opposed to the phone. There’s so much emphasis on the visual aspect of communication rather than on the aural aspect, and this shift is marked in our films and shows as well. What happens to the humble phone call in a story?

When a phone call takes the story forward: Dial 100, A Wednesday and Speed

I recently watched Dial 100, which marked Rensil D’Silva’s return to the director’s chair five years after helming episodes of the Hindi remake of 24, and seven years since his last feature film Ungli. The film narrates the tale of Senior Inspector Nikhil Sood, who works at the emergency call centre of Mumbai Police, and how his life turns upside down due to the events of one fateful night. The film could have done with a little more polish on the writing side, but the second half is pretty engrossing.

What was fascinating to watch, however, was how D’Silva and his co-writer Niranjan Iyengar actually used the phone call as a smart storytelling device. The production design of the film makes it abundantly clear that Nikhil’s workplace is state-of-the-art and adept at surveillance. Yet, as Nikhil tries to engage with the mystery woman who calls him, the audiences, along with Nikhil, are drawn in by the woman’s worried voice, and our collective anxiety is fuelled by the fact that we think she is about to commit suicide. These notions are shattered only when the audience catches the first glimpse of Seema Pallav, the caller, after half-an-hour or so. But there’s no denying that the interest of the audience is piqued.

The rest of Dial 100 follows the usual cliches of the hostage-thriller, and concludes, fittingly, with a phone call where Nikhil is put on hold, mirroring the start of the film where Seema was put on hold by the helpline. However, those initial thirty minutes, where no one has any clue with regard to Seema’s identity, are very tautly staged.

Nikhil’s interactions with Seema Pallav brought memories of another taut thriller to mind. Long before Neeraj Pandey went all-in on the spy-thriller genre, he made a crackling debut with the engrossing 2008 thriller A Wednesday. For a film that goes into themes such as middle-class rage and terrorism, it is remarkable how Pandey puts the entire onus of propelling the story forward on a series of phone calls between the Mumbai Police Commissioner Prakash Rathod (Anupam Kher) and an unnamed man (Naseeruddin Shah). There are other characters in the story, but they are largely peripheral, and the focus is on the battle of wits between these two headstrong characters.

However, unlike Dial 100, where the protagonist and the audience are not sure of the caller’s intentions initially, Pandey portrays very explicitly the lengths to which the unnamed man has gone in order to make his threats of bombing Mumbai, with shots of time-bombs, wires and advanced surveillance equipment. The narrative tension, in this case, comes from the constant back-and-forth between Rathod and the man, but it is effectively lessened when the audience knows that the man is serious about his agenda.

Both Dial 100 and A Wednesday effectively utilize the phone call—an aural storytelling device—for the purposes of taking their visual narratives forward. Much of the crises in both narratives come into view subsequently, but the phone calls convey a sense of urgency and dread that perhaps wouldn’t have been possible in the presence of face-to-face interactions. The initial anxiety one feels on hearing bad news on a call is much more magnified than receiving it in person, because one doesn’t know what to expect later on.

The phone call as techno-horror: the case of Calls

Like Dial 100 and A Wednesday, there have been multiple action-thrillers using the phone call to great effect. An early favourite of mine was the 1994 film Speed, which had an LAPD police officer, Jack Traven, attempt to defuse a bomb on a moving bus while trying to deceive the bomber on the phone. The thrill of watching the protagonist attempt to defuse a bomb on a speeding bus and save the passengers is compounded by the fact that the audience can see the villain, but Jack can’t. The phone calls between Jack and the bomber, Howard Payne, bring about the crisis in the story.

All three films discussed above are visual narratives thriving on the phone call. What happens if the phone call itself becomes a terrifying experience to sit through?

In March this year, Apple TV+ premiered a series that had a premise of this kind, and it still haunts me after all these months. Calls is a nine-episode series that qualifies more as an “audio drama” rather than as a series. Each episode focuses on a different group of characters having phone conversations with each other, but you don’t see them or their surroundings. The only thing you see on screen are sine waves, which are supposed to be visual representations of the dialogues you hear. And that’s it.

The audience is required to pick up on hints and clues in their conversations to figure out what is happening. Like the callers, you are clueless about the dangers and horrible fate that await certain characters. There are episodes where you imagine, thanks to the detailed sound design, that people are actually dying, thanks to the rapid disintegration of their bodies.

The series mines its horror from the assumption that the space-time paradox can be tampered with, and the much-vaunted “multiverse”, that Marvel fans love talking about these days, can be a reality. But the horror really hits the audience when they realize they cannot see anything—the idea that the audience, like the characters, has to depend on only what they can hear is a nightmarish experience in itself. It’s a terrifying show to sit through, and not recommended for everyone. Comparatively, the Conjuring trilogy looks like child’s play.

Admittedly, as filmmaking grows more complex, and more and more people get comfortable with video calls, cinema will find inventive ways to use them as narrative devices. But the power of sound without visuals is immense, and the humble phone call can still pack a narrative punch if utilized properly. Now, if only I can find the courage to sit through a second season of Calls…

Moving on from thrillers, if you are interested in watching a heart-warming film about the life-changing power of music in a family that is deaf, check out Sian Heder’s CODA on Apple TV+.

This newsletter is first sent via mail in the morning hours; consider subscribing to it to receive right in your inbox, following this link, and be the part of our community of readers.