﻿ Rony Patra Covid-19 and the Celebration of the Ordinary April 24, 2021 https://www.nakedtruth.in/wp-content/uploads/2021/04/The-celebration-of-the-ordinary.jpg 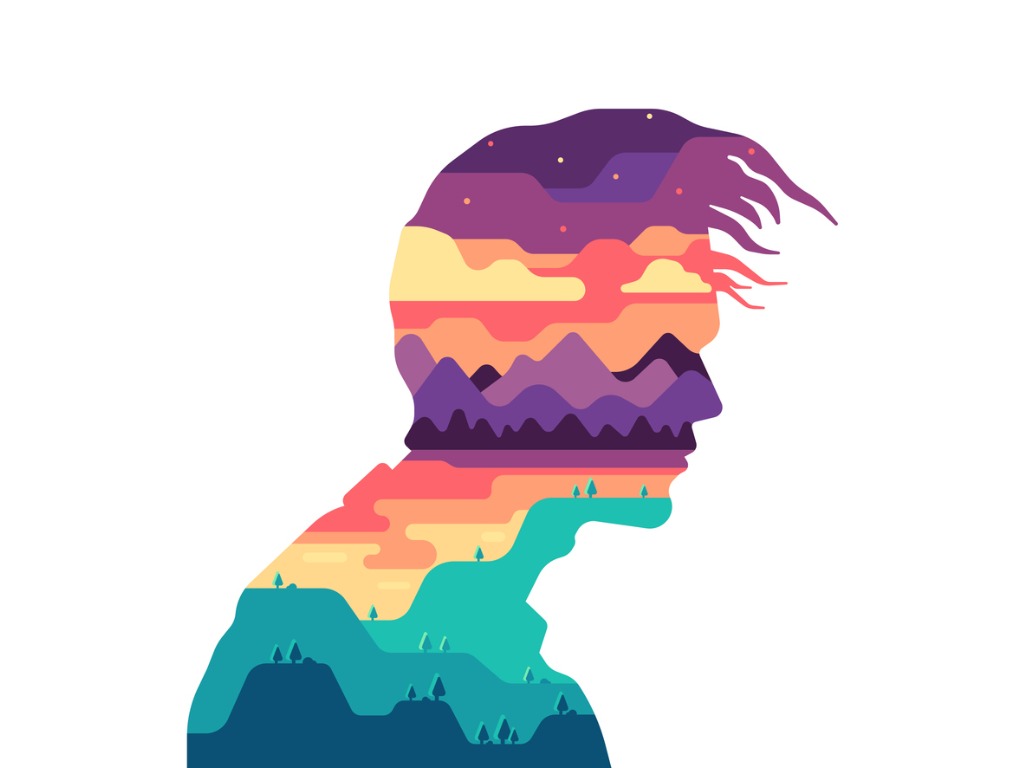 This is the seventh edition of Reel and Real, sent fortnightly on Saturday. That is about all things cinema, society that watches it, industry that creates it, and media that writes about it.

We’re fast approaching the end of April, and it’s that time of the year again when the mercury rises, tempers keep flaring up, and people keep gossiping over which teams in the Indian Premier League (IPL) have imploded after the first few rounds of matches. But let’s talk about something else.

It has been a little more than a year since COVID-19 struck the world, but our pre-lockdown routines feel like they existed a lifetime ago. All the plans we had made with our families and friends, all the targets at work we had set ourselves at the beginning of 2020, all the places we vowed we’d visit…are all history. And just when we thought COVID-19 was coming under control, and we were slowly gearing up to ease ourselves into normal life, the night curfews have begun in various places, and other countries are enforcing lockdowns in their jurisdictions. It feels like Groundhog Day, doesn’t it?

People have been getting restless. The safety protocols we were so finicky about just a year ago had begun to become disposable all of a sudden. People are reposing their faith in the vaccines, and thinking that the dreaded virus won’t come back to bite them. At the same time…we had gone off for vacations because YOLO, we’ve attended weddings and election rallies—and now, we’re in the middle of another wave.

Last year, the pandemic made us (or some of us, at least) aware of the unrelenting rat race we are stuck in. The pressure to achieve all the standard markers of success—money, fame, bragging rights on social media et al—turned us all into unrelenting machines. While a year of lockdowns and remote working seems to have worsened our mental health, it has also made us (or at least some of us) understand the futility of this lifestyle. Workplaces still cannot decide whether they want to operate remotely or not.

Understandably, nostalgia has been a key part of life during this phase, because, at this point, we need anything to distract us from the waves of sorry headlines engulfing news channels. Everything from dalgona coffee to memes lampooning characters from the Hindi films of the 1980s and 1990s is geared towards tickling our collective love for the past. One of the things that I’ve heard earlier generations constantly parrot is the fact that “movies in their days were simpler”. This statement is problematic on multiple levels. A simple story need not make a great film (some of the biggest pre-pandemic blockbusters have had, arguably, one-line narratives), but how you view or savour a film boils down to whether you can connect with it.

However, one thing that seems to have happened during this pandemic is the rebirth or relaunch of the ordinary. Since most of us have been confined to home for the past year, and circumstances have forced cinema halls and multiplexes to flit between no business and low footfalls, there has been a boom in the number of people turning to over-the-top (OTT) platforms for their fix of movies. But that’s not the only change. Thanks to the smorgasbord of streaming services peddling diverse content, people have started looking beyond the “simple” narratives of traditional blockbusters, and are watching diverse narratives featuring ordinary people and their stories.

I was watching Vinod Kapri’s searing documentary 1232 KMS a few days ago, and it was heartbreaking to relive the memory of poor, defenceless labourers battling hunger, administrative apathy and rapidly-receding hope, in order to reach home. Somewhere in between all the hype about setting narratives in foreign locales and small towns, Hindi cinema had forgotten about the people who really powered the cities—the people migrating from small towns, in search of a better life. In the social hierarchy, they are so far down the pecking order that their hopes and dreams were never really represented on screen.

Image is sourced from Unsplash.

In the past few years, however, there has been a conscious attempt to talk about their stories in cinema. I still remember Hansal Mehta’s 2014 film Citylights, which, for all its derivations from the Filipino classic Metro Manila, successfully shines a light on the millions of migrants flocking to the metropolitan cities for better opportunities. The tone of the film is sombre for the most part, but there is something poetic and heartbreaking in Deepak and Rakhi’s journey from wide-eyed innocence to disillusionment.

And yet, not all stories have to end in regret. In Rohena Gera’s Is Love Enough? Sir, the indefatigable Ratna knows her place in a social hierarchy that is only ready to see her as a housemaid. Yet, she never lets that, or the multiple jibes coming her way, dampen her dreams of becoming a fashion designer someday. She manages to hold her own against the charms of her well-meaning employer Ashwin, and even refuses to call him anything else but “sir”. It is only at the end when she finally gets a shot at living her dream, and she gets a phone call from him, that she actually musters the courage to call him by his name. It’s a subtle moment, and a very powerful one.

There are many such movies that hold simple ideas at their core, and yet I suspect they appeal to us because, at present, we’re a collective mass of people in dire need of hope. A rare dose of escapism never hurts. Our everyday heroism is something we don’t celebrate, but it is what has got us this far, and it is also what will help us get through the next crisis.

Over the past year, a few shows have also shown us that this heroism is inherent in all of us, whether we perceive it or not. If Panchayat was a timely reminder that non-representation of India’s villages in Hindi cinema cannot wish away their undying spirit, Paatal Lok showed that it was possible for an ordinary person living on the margins to unseat and unsettle power structures built on capitalism and politics, by giving us the life-altering journey of Hathiram Chaudhary.

Perhaps our movies and shows are giving us a very subtle yet sublime message. In an age where COVID-19, misinformation, apathy and lack of empathy are having a raucous game of poker with us as playing cards, our movies are reminding us to tap into the vast reserves of hope and grit we each have in ourselves, and brace ourselves for the fight ahead.

Crises will come and go; corruption and greed will, perhaps, always be a part of humanity, but we have to soldier on. One thing that the past year has taught us is this: we lose only when we give up on ourselves and our society. Our cinema is constantly trying to remind us to breathe, to live, to fight. But it’s the stories with the “ordinary” heroes who are reminding us we are “extraordinary” in our ordinary lives.

It’s time to mask up and fight.

Right now we can all do with some wholesome optimism. If you can spare around 75 minutes, do check out Abhijeet Mohan Warang’s sublime Marathi film Picasso on Amazon Prime Video. It’s a brilliant showcasing of the Dashavatar folk tradition in Maharashtra, but it’s also a simple tale about how art can heal wounds even when the artist seems to be falling apart.

Covid tied me up in shackles, and a bicycle broke...