﻿ Anupam Varma The joy and agony of having a baby amid COVID-19 crisis August 4, 2020 https://www.nakedtruth.in/wp-content/uploads/2020/08/Having-a-baby-amid-COVID-19-crisis.jpg 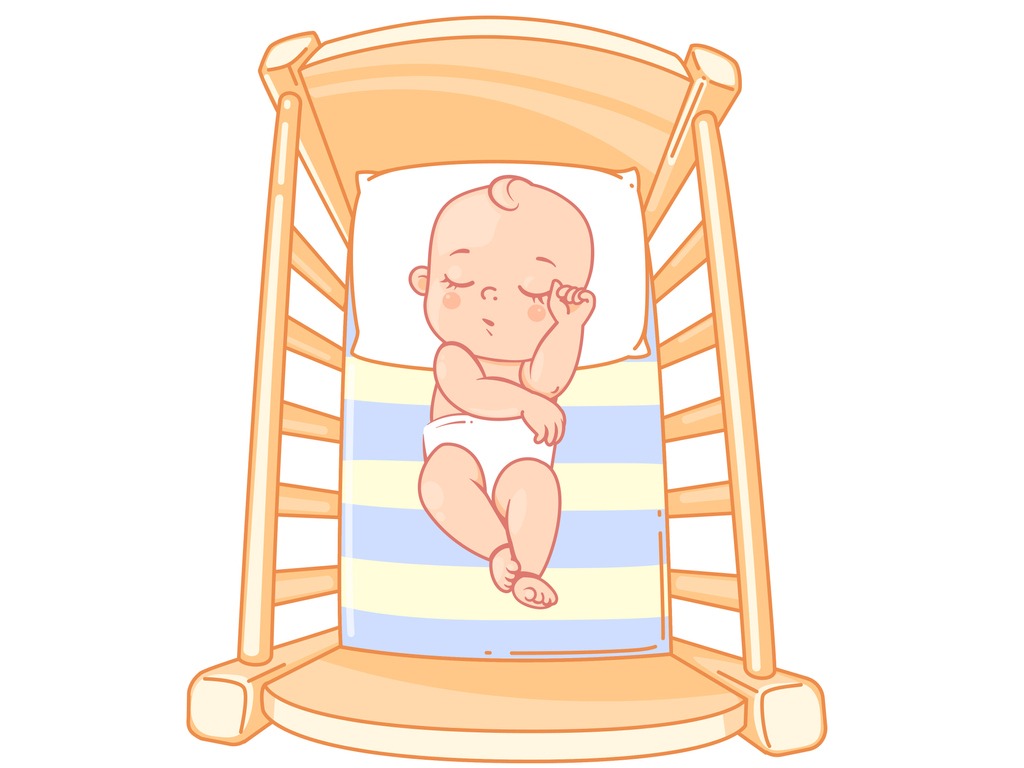 “Pack your bags. Get admitted early tomorrow morning. We’ll get the baby out,” the doctor said as my wife and I held hands with excitement.

Piece of cake, I told myself, as the missus went on and on about how to handle the elder one while the younger fellow squeezes her way out into the world.

When the first one arrived, my wife was in India and I was here in Dubai. My mother-in-law broke the news over phone as I rushed with my shower. The flight was in four hours and I was unusually late by my standards. My wife’s mum, sister, grandmother, sister’s mum-in-law, everyone was around when our first daughter was born. By the time I reached the hospital that evening, bags in tow, they were nicely settled around the new mother, narrating stories of how much the baby’s chin resembled her mother’s, the eyebrows were like the father, the ears like grandpa, nose like someone else, toes like…

I smiled while everyone congratulated me, glancing a look at the baby every now and then. God, she didn’t resemble anyone. Just some wrinkled skin wrapped in a blanket.

It was different this time. We had decided not to fly to India as it would have meant the elder one missing out on her school. Instead, our parents were to fly over for a few weeks. All good, until COVID-19 struck and grounded all flights. That was when we realised we’d have to handle this alone. There was going to be no one around.

We’d have barely slept for two hours when the alarm rang. It was still dawn when we reached the hospital. After getting our temperatures checked, we went off to the labour department. Nurses kept flitting in and out every 20 minutes, administering a dose, increasing or decreasing the flow of the drop, checking the readings on a machine that kept printing a graph.

The line graph looked quite like the ones you get from a seismograph, I told myself. The wife was in no mood for stupid jokes. Causing a tremor inside you already, I wanted to ask, but then realised there would be nowhere to run to. So, I kept quiet like a supportive husband as the missus huffed and puffed every few minutes. The machine, meanwhile, kept on with its monosyllabic beeps. An hour passed. Then, the pain started to worsen.

I ran to the nurses’ station and explained the situation. They smiled and said it was okay. There’s still some time for the baby. Relaxed, I sauntered back to the wife, who was now pacing up and down the length of the room, often stopping to catch her breath.

“There’s still some time for…,” I started to speak before she cut me off.

“No, she’s coming. Tell them,” she shot back as she crouched.

The pain was getting stronger and more frequent. Before I could run back to the nurses I felt a sharp pain in my shoulder. My wife, in unbearable pain by now, had sunk her teeth into me. Now we were both in unbearable agony. The nurses came rushing in after they probably heard my scream. They made my wife lie on the bed for another check. It was unnecessary. The baby was not staying in.

Thankfully, the delivery room was right next to us. A nurse wheeled my wife while the others rushed to prep the room. The baby was coming early, and we were caught unprepared. I ran behind everyone else, but stopped when the door shut right on my face.

“They have taken her inside,” I said over the phone as mummy called. She cried. I cried. Different reasons. She was delighted, and sad that she couldn’t be here. I was still nursing my shoulder.

Moments later, the nurse came and told me the baby was out. The tears were different this time. I quickly walked towards the other room.

There she was! Covered in some white grime that the nurses were busy wiping, crying herself ping as lungs filled her air, the baby had completed our world. The wife had been cleaned up too.

We were overjoyed. Then the wife realised she must ask about my injury. No sweat. I was the spongy rock that my wife needed.

Congratulatory messages and phone calls followed. Two hours later we were shifted to our room.

In the morning rush, a lot of services that we had paid for had not been consumed. To make up for it, the hospital was kind enough to give us an upgrade to a suite. Ahh, a bedroom, a separate living room, a kitchenette, two bathrooms. It was like the holiday we hadn’t been able to embark on.

In fact, I vaguely remember waking up the following morning in a rush, afraid I would miss the buffet breakfast, only to be told by the wife that we were still in the hospital.