﻿ Pierce Salguero How do Buddhists handle coronavirus? The answer is not just meditation June 3, 2020 https://www.nakedtruth.in/wp-content/uploads/2020/06/The-answer-is-not-just-meditation.jpg 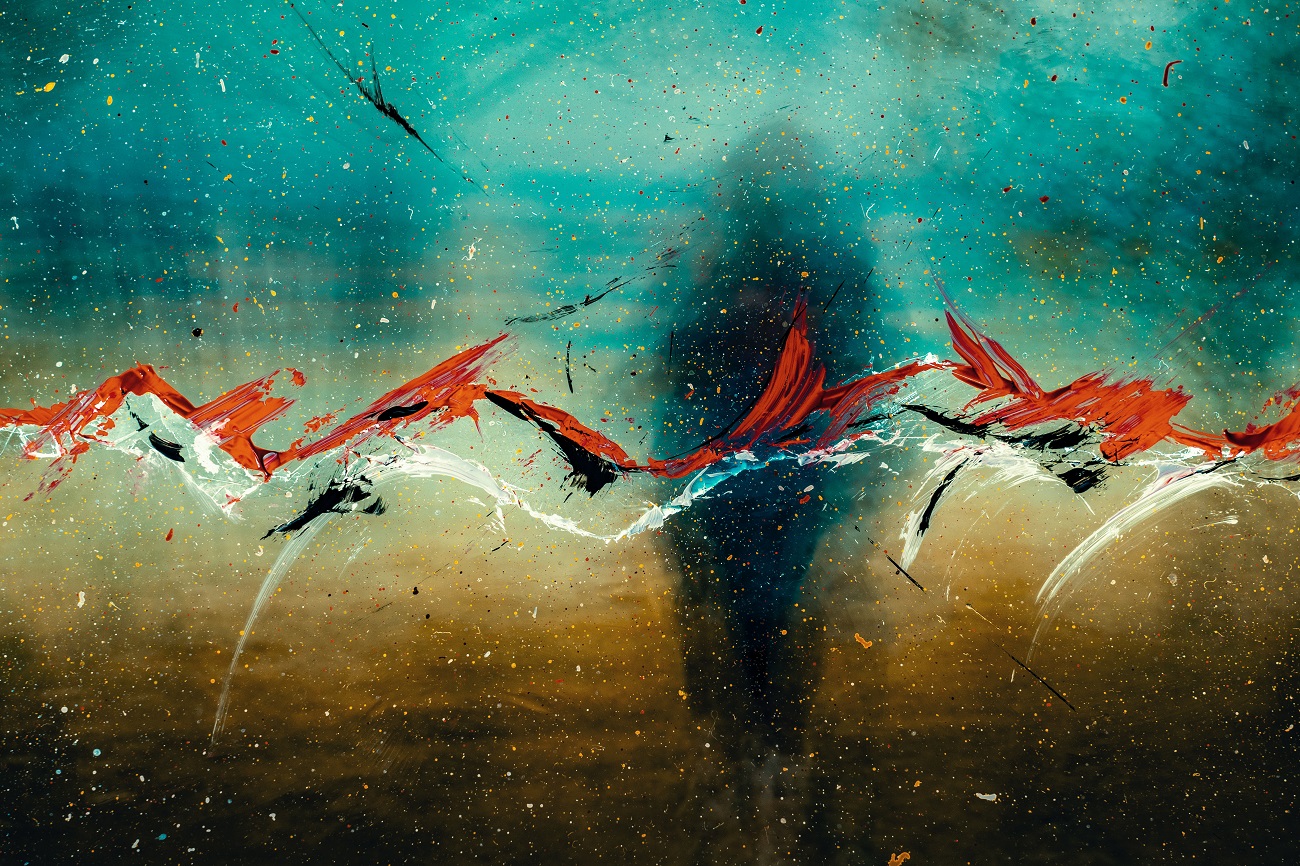 How do Buddhists handle coronavirus? The answer is not just meditation

Millions of Buddhists seeking protection and healing from the novel coronavirus are turning to traditional religious rituals.

Since the emergence of COVID-19, the Dalai Lama, other senior monks and Buddhist organizations in Asia and worldwide have emphasized that this pandemic calls for meditation, compassion, generosity and gratitude. Such messages reinforce a common view in the West of Buddhism as more philosophy than religion – a spiritual, perhaps, but secular practice associated with mindfulness, happiness and stress reduction.

But for many people around the world Buddhism is a religion – a belief system that includes strong faith in supernatural powers. As such, Buddhism has a large repertoire of healing rituals that go well beyond meditation.

Having studied the interplay between Buddhism and medicine as a historian and ethnographer for the past 25 years, I have been documenting the role these ritual practices play in the coronavirus pandemic.

Buddhism originated in India about two and a half millennia ago. Today, with well over a half-billion adherents across the world, it is a highly diverse tradition that has adapted to many cultural and social contexts.

There are three main schools of traditional Buddhism: Theravāda, practiced in most of Southeast Asia; Mahāyāna, the form most prevalent in East Asia; and Vajrayāna, commonly associated with Tibet and the Himalayan region.

In Thailand, for example, Theravāda temples are handing out “yant,” talismans bearing images of spirits, sacred syllables and Buddhist symbols. These blessed orange papers are a common ritual object among Buddhists in Southeast Asia who see crises such as epidemic illnesses as a sign that demonic forces are on the rise.

Theravāda amulets and charms trace their magical powers to repel evil spirits not only to the Buddha but also to beneficial nature spirits, demigods, charismatic monks and wizards.

Now, these blessed objects are being specifically formulated with the intention of protecting people from contracting the coronavirus.

Mahāyāna Buddhists use similar sacred objects, but they also pray to a whole pantheon of buddhas and bodhisattvas – another class of enlightened beings – for protection. In Japan, for example, Buddhist organizations have been conducting expulsion rites that call on Buddhist deities to help rid the land of the coronavirus.

Mahāyāna practitioners have faith that the blessings bestowed by these deities can be transmitted through statues or images. In a modern twist on this ancient belief, a priest affiliated with the Tōdaiji temple in Nara, Japan, in April tweeted a photo of the great Vairocana Buddha. He said the image would protect all who lay eyes upon it.

The third major form of Buddhism, Vajrayāna, which developed in the medieval period and is widely influential in Tibet, incorporates many rituals of earlier traditions. For example, the Dalai Lama has urged practitioners in Tibet and China to chant mantras to the bodhisattva Tārā, a female goddess associated with compassion and well-being, to gain her protection.

Vajrayāna practitioners also advocate a unique form of visualization where the practitioner generates a vivid mental image of a deity and then interacts with them on the level of subtle energy. Responses to COVID-19 suggested by leading figures in traditional Tibetan medicine frequently involve this kind of visualization practice.

Since the height of the colonial period in the 19th century, “Buddhist modernists” have carefully constructed an international image of Buddhism as a philosophy or a psychology. In emphasizing its compatibility with empiricism and scientific objectivity they have ensured Buddhism’s place in the modern world and paved the way for its popularity outside of Asia.

Many of these secular-minded Buddhists have dismissed rituals and other aspects of traditional Buddhism as “hocus pocus” lurking on the fringes of the tradition.

Having documented the richness of the history and contemporary practice of Buddhist healing and protective rituals, however, I argue that these practices cannot be written off quite so easily.

In most living traditions of Buddhism, protective and healing rituals are taken seriously. They have sophisticated doctrinal justifications that often focus on the healing power of belief.

Increasingly, researchers are agreeing that faith in itself plays a role in promoting health. The anthropologist Daniel Moerman, for example, has identified what he calls the “meaning response.” This model accounts for how cultural and social beliefs and practices lead to “real improvements in human well-being.” Likewise, Harvard Medical School researcher Ted Kaptchuk has studied the neurobiological mechanisms for how rituals work to alleviate illnesses.

To date, there is no known way to prevent COVID-19 other than staying home to avoid contagion, and no miracle cure. But for millions worldwide, Buddhist talismans, prayers and protective rituals offer a meaningful way to confront the anxieties of the global coronavirus pandemic, providing comfort and relief.

And in a difficult time when both are in short supply, that’s nothing to discredit.

I am an interdisciplinary humanities scholar interested in the role of Buddhism in the crosscultural exchange of medical ideas. I have a Ph.D. in History of Medicine from the Johns Hopkins School of Medicine, and teach Asian history, religion, and culture at Penn State University’s Abington College, located near Philadelphia. The major theme in my scholarship is the interplay between the global transmission and local reception of Buddhist knowledge about health, disease, and the body.

Of lockdown and the hope of reaching home