﻿ Neetole Mitra How learning to ride the scooter is curing my anxious mind July 15, 2019 https://www.nakedtruth.in/wp-content/uploads/2019/07/How-learning-to-ride-the-scooty-is-curing-my-anxious-mind.jpg 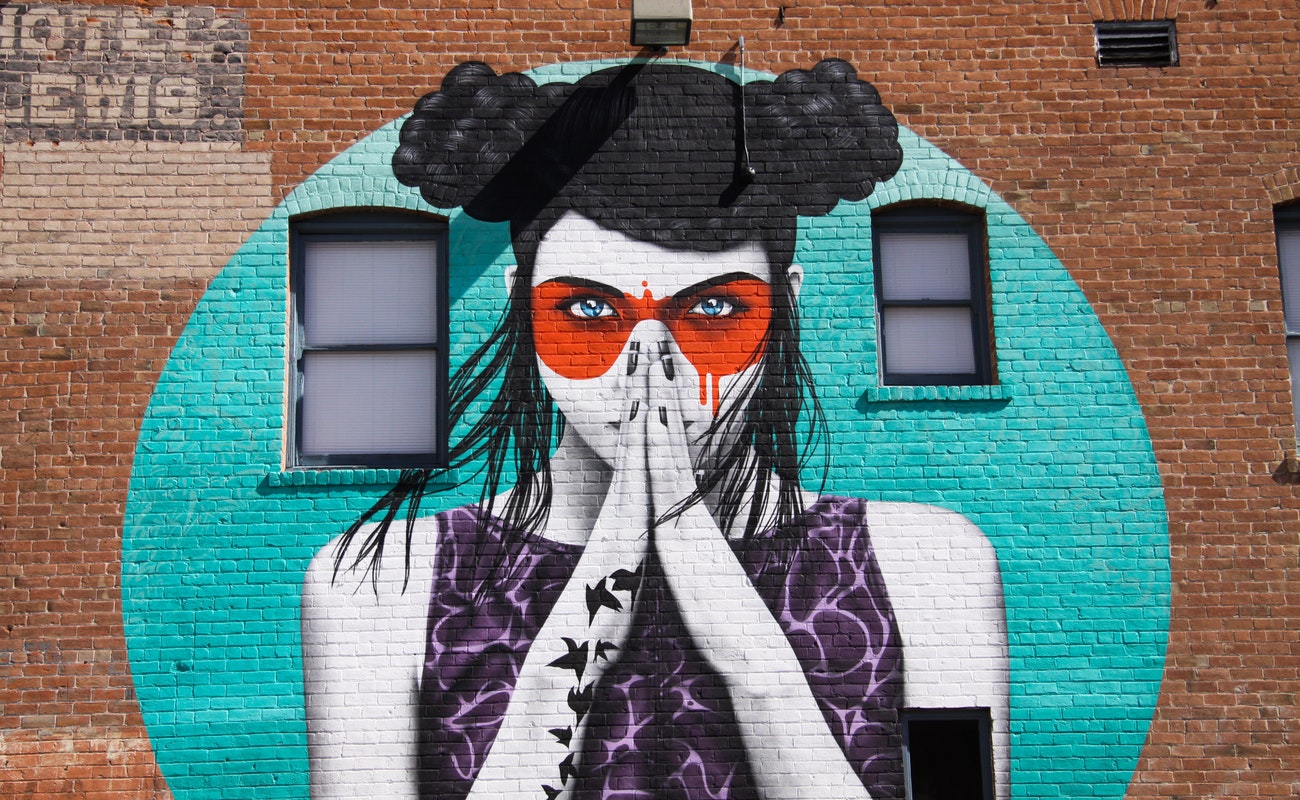 How learning to ride the scooter is curing my anxious mind

For some reason, I’m going through an identity shift in my late 20s. There was hue and cry back in school about adolescence, and everyone was constantly talking about being understanding towards teenagers because they are going through a lot, their bodies are changing, minds are changing … well, adolescence was a breeze.

Maybe breeze is the wrong word. Maybe I was too confused to really understand all the changes that were happening in the first place, but either way, it didn’t seem too bad. Besides, of course, there were the physical discomforts of turning adult. WTF! It’s like when wolverine got his metal claws.

That was still school and it was a protective environment, and one didn’t really have to worry about survival. However, the late 20s is another thing. You are out in the world on your own. A full-grown adult expected to earn her own living, and manage everything like a nomad. Going through a ton of identity change during such times, is tough luck. But it’s happening to me anyway.

Such as, I just got off the phone after speaking to a public library. I called them to find out how to donate books. The idea came to me last night when I saw a slimy silver worm crawl out of my bookshelf. I realised I haven’t opened that bookshelf in years. It’s stuffed with unread novels, poetry and non-fiction, and it is one of the two stuffed shelves in my home. I prided myself on being a bookworm back in school. Now I run far away from it. Maybe I’ll keep only a handful of what I currently own and give the rest away. Can’t see them rotting like this.

Then there’s that love for public spaces. I was a fairly closed off person as a child. We didn’t have too many guests coming over when I was growing up. Neither were there too many relatives around since we had shifted away from the hometown. And I think I’ve grown up to now hate that kind of isolation. It doesn’t work for me anymore. So to mend things, I’m finding ways, consciously and subconsciously to be out of home as often as possible. To be away from the desk as often as I could. To speak up, be heard even if it makes me uncomfortable.

And the other big thing is this – I used to broadcast around how I’m a pedestrian and have animosity with wheels of any kind. I fell while skating once, and picked this strange notion that I wasn’t meant for the wheels. Lately, in tandem with my love for the outside world, I’ve taken a liking to this very useful innovation – wheels.

Only last year, I learnt how to ride the cycle. It was a jubilant feeling. And in continuation, this year, I’ve started learning how to ride a scooter. In fact, I was dilly-dallying since May. My to-do list had that constant of ‘Learn to Ride a Scooter’ stuck in it. And maybe it still would have been there if it had not been for Kapil from Aadya Two-Wheeler Driving School. The man must have called me a total of 12 times before a feeble, but still scared voice within me said okay, let’s just do it, what the hell. Worse, I’ll fall.

During the first half of my first class, my body language revealed that I wanted to run away. But by the end of it, I had a good time. I already knew balance and I managed to ride the scooty without falling or breaking the vehicle. By the second day, I had not just managed to ride across an empty stretch of street, turn the scooter around and ride back all on my own, but had even taken Kapil, my tutor, around a somewhat busy complex. My first scooty driving experience with a pillion rider!

I got home jubilant in a generic way. In another hour, I had the most beautiful feeling. I felt this huge pressing burden of fear and anxiety literally lift off of the back of my head and neck. And there was this epiphany. It’s okay, just accelerate. No matter what happens, you got the brakes. All you have to do is hit the brakes.

I’ll forever be thankful to him for pestering me on the phone. He was probably only trying to get another customer, but he was literally giving me wings. Like he has to so many other girls. Apparently, 90% of his students are women. The other 10% are the extremely studious boys or those who come from hills.

Does it really matter if we start something early or late? If we have a knack for it or develop a love for it? I don’t know and I don’t care. Maybe I’m not your typical traditional daredevil person. I’m only daredevil after I push myself enough. But it counts. That voice in me which wants to be a daredevil despite being scared. That voice which refuses to be adult in a traditional tried and tested way, and wishes to do all these unconventional nonsense… that voice is me. And I love me.

The Changing Face of Friendships