﻿ Anupam Varma Don’t fast during Ramadan for the sake of it May 29, 2019 https://www.nakedtruth.in/wp-content/uploads/2019/05/Dont-fast-during-Ramadan-for-the-sake-of-it.jpg 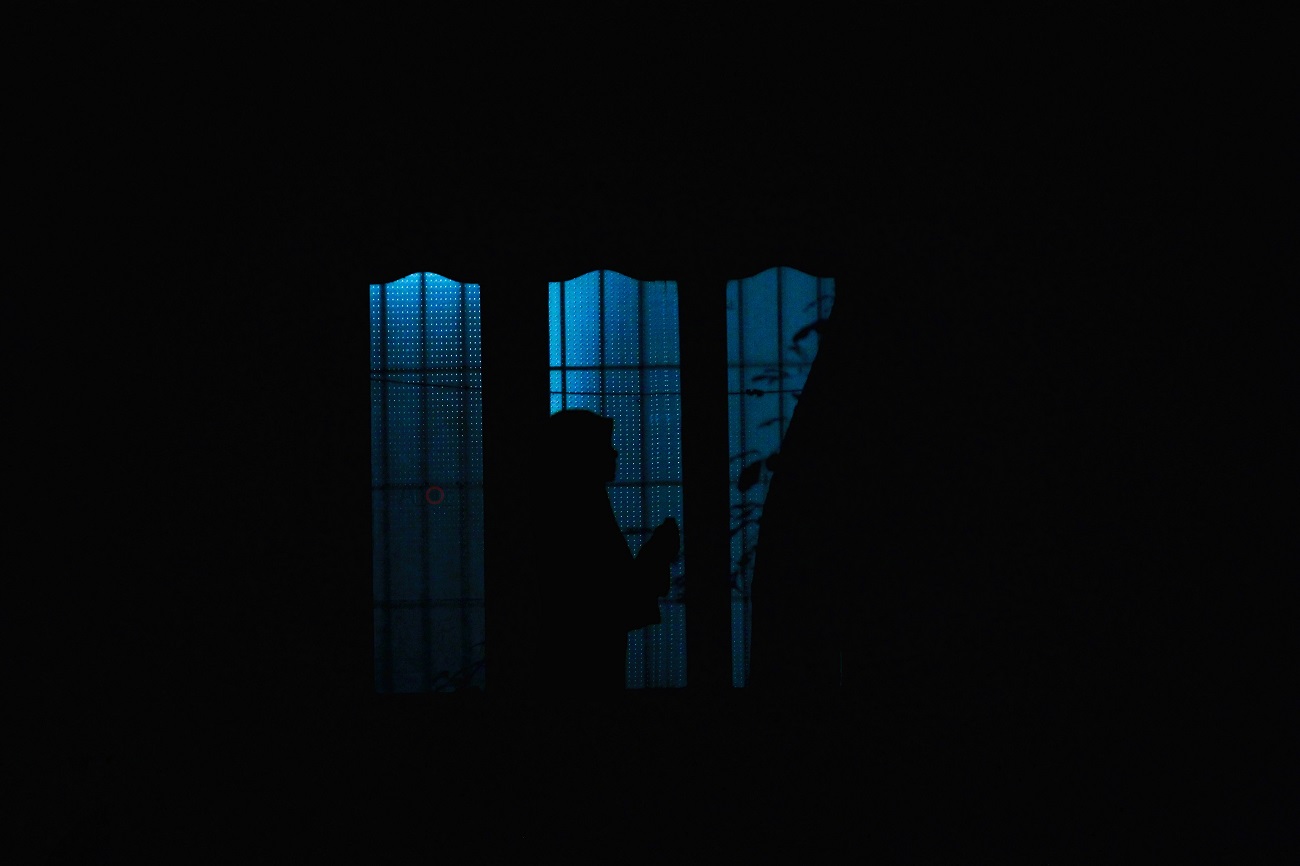 Don’t fast during Ramadan for the sake of it

Saima was having her lunch silently in the pantry when I entered. She stopped briefly as I stepped inside and shut the door behind me, then continued eating. I silenced the questions in my mind, filled my water bottle, and stepped out, shutting the door as I left.

Later that day, after Iftar, I heard Saima tell her colleagues: “Fasting has been really tough this time. But I manage somehow. The new baby is keeping me busy.”

Saima glanced at me, wondering if I would spill out the truth. Not my business, I told myself, and left for the day.

Last year, a colleague and I had an argument. She had been unwell a few weeks before Ramadan, and fasting during the holy month was turning out harder than usual. I asked her to plug in her headphones and listen to some music.

It would stimulate the brain, I reasoned.

She took offence, angry that I even said such a thing. Listening to music during Ramadan is haram, she said.

I apologized, and assigned the task to someone else. A couple of days later, she was plugged in to her headphones, watching some series on Netflix. How is music haram while Netflix is not, I wondered. I didn’t ask her, of course. I didn’t have any desire left to get into another debate.

I have seen many such incidents in the six years that I have lived in Dubai. I pity those Muslims who don’t even know the meaning of the fast, who remain hungry just for the sake of it, simply because they have been asked to, or just because their family and friends are observing the fast.

Ramadan (also known as Ramzan) is a holy month in the Islamic calendar. It’s a month of introspection, resisting temptation, correcting the wrongs, forgiving and seeking forgiveness, gratitude, humility, giving and simplicity. Fasting from dawn to dusk is one of the aspects of the holy month. Unfortunately, for today’s generation, fasting is the only aspect of Ramadan they can seem to understand. And even then, some don’t fast with dedication.

I have now lost count of the number of times I have seen fasting colleagues slip inside the smoking room for a smoke. I no longer remember how many times I have heard fasting Muslims hurl abuses under their breath.

Abstaining from vices should be a lifelong objective. How can you restrict it to the 12-14 hours from Suhoor to Iftar? How is it okay to smoke and abuse once you have ended your fast for the day? I fail to understand.

There is far too much wrong about what today’s generation thinks about their religion, especially the holy month. Barely 10 per cent have read the Holy Quran with dedication, and even, fewer try to understand its meaning. Merely attending Friday sermons will barely make a difference.

The generation is more interested in the sumptuous Iftar after a long day of fasting. For them, Iftar means feasting after fasting. No wonder they end up gaining weight once the holy month is over. For them, values such as giving, gratitude, forgiveness and charity are secondary. What you eat at Iftar and Suhoor is more important. More than that, it’s important to let others know that you are fasting with dedication despite your busy work or college schedule.

Nursing mothers can choose not to keep their fast. Yet my learned colleague preferred to eat, and then, lie about it.

What worries me the most is that this incomplete understanding of the holy month cannot be corrected, especially by someone who is a non-Muslim. If you do question them, you hear futile arguments.

Now, I am not going to question them whether they have actually read the Holy Quran. Most probably, they haven’t. Most of their understanding of their religion comes from what they read on Facebook and hear in public gatherings. The generation is interesting.

I, being a Hindu, have read the Bhagavad Gita, the Holy Quran, and the New Testament. Reading them has made me realise that the message they contain is that of love, peace, respect, charity, gratitude and penance.

Despite having read these holy scriptures, I have failed several times to recollect specific incidents mentioned in them, and I find myself going back to them time and again for guidance. How then, these 20-somethings, can say with such conviction that something is written in these holy books? And if they are indeed taking the holy word so seriously – as they should – why are they only doing so at their convenience?

Why is listening to music ‘not allowed’, but watching a series on Netflix perfectly acceptable? If you must refrain from entertainment (which you don’t really have to), why not shun all forms of entertainment? If observing the fast is your way of humility and gratitude, helping you understand the plight of your less fortunate brethren, why must you not keep a check on that food doesn’t go to waste during holding the grand Iftar? Why must you use foul language once the fast has ended, and refrain from such language otherwise?

Are you telling me that it’s acceptable to use such language after Iftar? Why must you frown upon me when I have my lunch in the canteen, yet slip away to smoking rooms when you think no one is looking? How does my basic need to have lunch come in the way of you and your religion?

If you are indeed practicing being humble and grateful, and practicing resisting temptation, you should throw that cigarette away, and not be tempted by my food. Can you do that? Probably not, not until you practice the religion and observe the holy month with your spirit and soul. Until then, keep your shallow understanding to yourself.

Long time back, I had observed a fast during Ramadan; of which I’d shared my experience here.

Is self-love the real deal or an Instagram millennial trend?