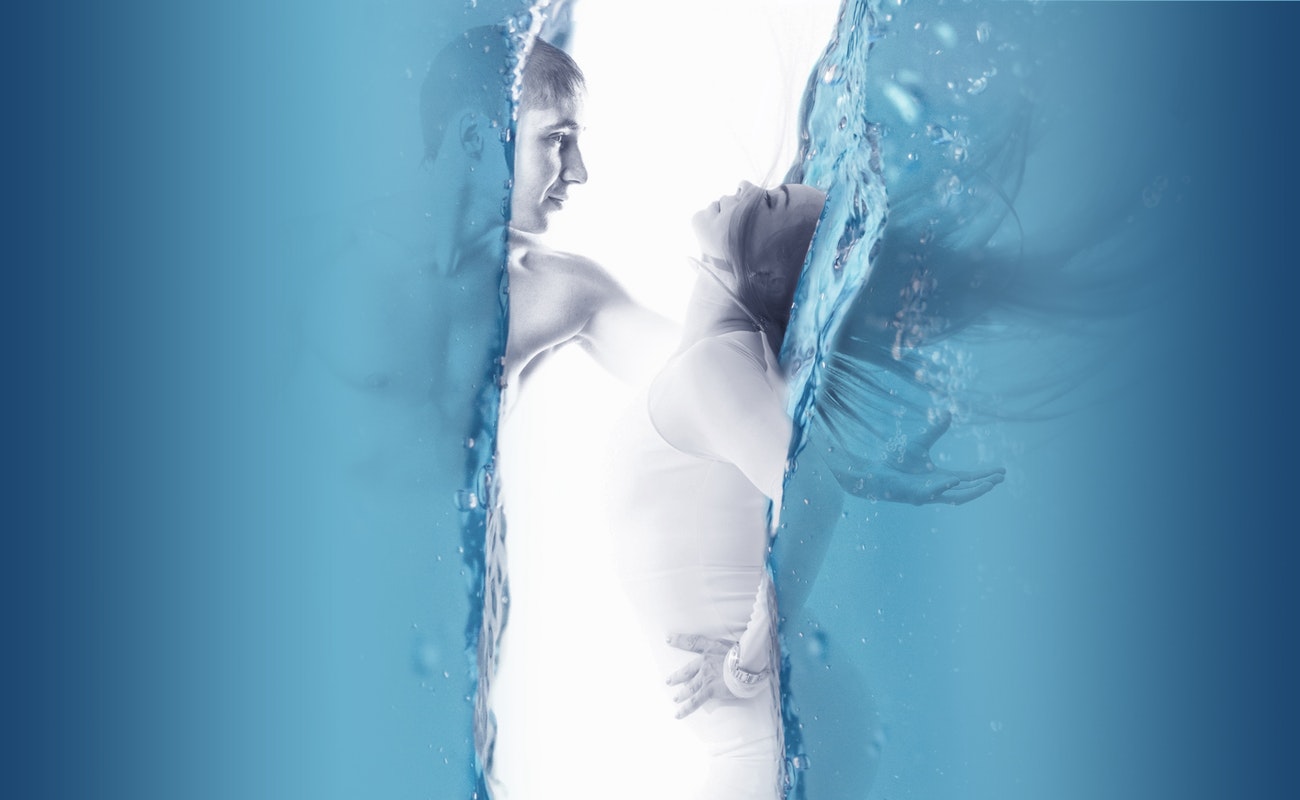 Heterosexual romantic relationships have historically been all about men courting and “keeping” women. And it’s a powerful tradition. Whether it’s asking someone out, picking up the bill, or being the main breadwinner in the family, many of the ideas we have about romance are still based on men being initiators and directors and women being receivers and caretakers. Yet society is changing. Women are increasingly entering the “male domains” of high-powered jobs and sexual freedom.

So how does all this affect romance? Given that popular (mis)conceptions of feminism tend to malign feminists as man-haters or lesbians, it’s easy to see why many people view gender equality as incompatible with romance and a hindrance to romantic relationships. But is this really the case? Let’s take a look at the evidence.

Traditionally, women’s main route to status and influence involved attracting high-status romantic partners. But while the movement for gender equality has changed things, cultural scripts about romance have curtailed women’s social roles and still continue to do so.

For example, when adolescent girls describe their first sexual experience, they frequently refer to it as something that just “happened to them”, whereas boys’ accounts don’t show this lack of agency. This power imbalance also occurs in adults, with men being more likely to initiate and lead sex than women.

Yet, researchers have also noticed that heterosexual scripts of romance are becoming more egalitarian over time. Spurred by the movement for equality, women are increasingly adopting active roles in initiating romance and are displaying more dominant sexual behaviours.

More generally, conforming to traditional romantic ideas may also limit women’s willingness and ability to seek equality. One study found that women who associate their romantic partners with chivalry and being a “protector” – as in the ideal of a Prince Charming – were less interested in pursuing higher education and higher-status occupations.

Many men seem to believe that gender equality will cause relationship problems. But is this the case? One way of approaching this issue is to look at what happens when couples shift away from traditional family roles, with men taking on more responsibility in the home. Studies of couples who live together suggest that greater equality in earning income and sharing of household chores is associated with greater relationship stability and having sex more often.

Indeed, when husbands take on a greater role in housework, shopping and childcare, it seems to result in lower divorce rates. Likewise, when fathers take paternity leave and contribute more to homecare, it results in greater marital stability.

More broadly, one study showed that men who said they were in relationships with feminist women reported greater relationship stability and sexual satisfaction. The authors of this study concluded that, far from disrupting heterosexual relationships, greater gender equality in a relationship was healthy – for both women and men. Other research has also suggested that men who eschew traditional cultural scripts of romance tend to have more satisfying and committed relationships.

There’s also a darker side to traditional relationships. The dominant role for men in relationships is problematic for wider society because it can socialise men into a culture of violence. Research consistently shows that men who more strongly endorse traditional gender roles, including in relationships, are more likely to report a history of sexually coercive behaviours, are more likely to blame the victims of rape and are more accepting of intimate partner violence.

But why does equality make us happy? One reason might be that endorsement of traditional cultural scripts of romance places a heavy burden on men, just as it does on women. Having to “perform” according to traditional scripts limits expressions of individuality and behaviours – ultimately making it harder for two people to develop true intimacy. In fact, men are increasingly expressing frustration at relationships that force them to follow the male-initiator cultural script for precisely this reason.

It even applies to the bedroom, where it can reduce spontaneity and lower sexual satisfaction. In fact, when it comes to sex, there is evidence that both women and men experience greater sexual satisfaction when the woman doens’t feel that she has to be submissive (unless of course that’s a personal preference).

Another reason why greater gender equality may lead to more stable relationships is because it promotes more positive communication patterns. Gender equality facilitates a sharing of responsibility to resolve conflicts (as opposed to placing that burden primarily on women) and may lead to more expressive communication styles which benefit the relationship.

Viren Swami, is a Professor of Social Psychology, Anglia Ruskin University. This article was originally published on The Conversation.

Viren is Professor of Social Psychology at Anglia Ruskin University and Director of the Centre for Psychological Medicine, a collaborative research centre between Anglia Ruskin University and Perdana University in Malaysia. He is a Chartered Psychologist and Associate Fellow of the British Psychological Society, and an Associate Editor for the journal Body Image. Viren is the author of Attraction Explained, The Psychology of Physical Attraction, and The Missing Arms of Vénus de Milo, as well as over 250 peer-reviewed publications.

I went on to find happiness

Have we become too busy to live?