﻿ Meghna Thakur The moment of acceptance May 16, 2019 https://www.nakedtruth.in/wp-content/uploads/2019/05/The-moment-of-acceptance.jpg 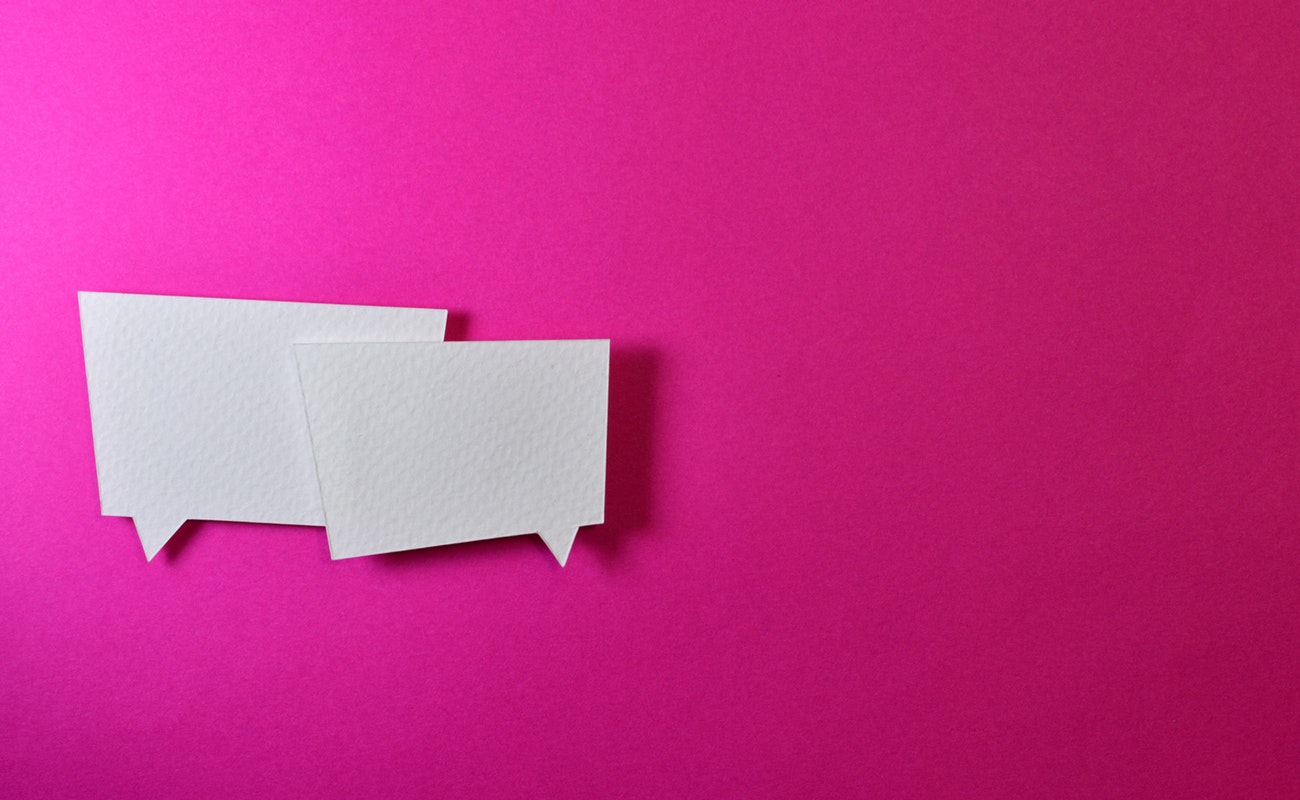 The moment of acceptance

Then, there was only acceptance.

Life inside the cabin is a dream for many.

I remember Rachel from the sitcom, Friends, was so elated when she got the news of her promotion.

Walls! I am going to have walls!

Even after working so hard, acing all my exams, clearing aptitude tests and interviews, and finally, being given my own cabin with walls, I am not happy. I am longing to sit outside, in the bay with my bae!

Haha! Radin, even in sorrow, you’re strong on wordplay!

They hadn’t spoken to each other since the day, Zahra stood him up. It wasn’t such a grand episode, one that should be stretched for so long. It happens so often that people don’t make it to their commitments. Then, why had it stretched for so long? Why were two people who were so madly in love with each other a day ago, now, being so difficult around each other?

The magnitude of love is so overpowering that every emotion felt in love becomes overwhelming.

It does not matter what is the cause, but what it makes you feel.

And Radin was feeling miserable. He was mad at Zahra. He was mad, because he knew she had lied to him. And no matter what the reason behind her absence, she should have felt comfortable enough to share everything with him.

He couldn’t accept her cold shoulder.

He kept looking outside his cabin. He could see her sitting there every day. With her back towards him, he would often play games in his head about what she must be thinking or doing.

His work messenger always opens on his laptop. Her name always on the screen, showing. His eager heart always waiting for that pop-up to appear.

Life outside the cabin was revolving around the same messenger. His name always showing, her eager heart always waiting for that pop-up to appear.

And god, after all, is a kind master.

There was a meeting to be held, and she was chosen to present in it. She had to work with him. She had to go to his cabin and face him straight.

She knocked on the door. “Please do come in”, said Radin.

“I am here for the meeting. You have the data that I will be presenting, and I need you to brief me on it”, said Zahra with surprising confidence.

“There is no point of being awkward with each other. I understand that you now choose to sit by yourself in your cabin, but nevertheless, I’m a thorough professional, and I would like your help with this meeting”, she concluded.

He was flabbergasted at her blatant ignorance of the entire situation. The ignorance of her own fault in the matter, and the fact that it was him who was justified to be angry at her. He couldn’t accept her behavior.

He signaled her to take a seat, without showing any emotion. Shared some documents and started briefing her on how to present the data.

For a week, the two of them sat together for 2 hours a day, and worked on the presentation.

They spoke at length, and yet, they barely talked to each other.

Radin was struggling inside to talk to her. Wanting to understand, why she was angry, why she felt his reaction was unjust. And Zahra had her defense mechanism high up around her. Not wanting to share her feelings and inhibitions with anyone.

The last day of the week, a day before the presentation, they were both visibly upset. They knew their time together was coming to an end. They would go back to their respective worlds of walls and no walls, soon enough.

They both spent that night tossing in their beds, thinking about the accidental brush of the arm, knocking knees unintentionally, and drinking water from one another’s bottle.

On the day of the meeting, she woke up with a thud. It dawned upon her that this was the final day for her to be near him.

She felt a surge of wretchedness overcome her. But nevertheless, took her usual cab to the office. The presentation went well, the meeting was a success, and the team decided to head out for dinner for a celebration.

Most of the teammates went to the dance floor to blow off some steam, leaving her at the table. He was nowhere to be seen. She wasn’t sure if he was still there or if he had left. He had been avoiding her all day. She couldn’t accept his unruly behavior towards her any longer.

Suddenly, she saw a silhouette in the dark. She recognized the shoulders.

Two glasses of water gulped down in a jiffy. He came and sat next to her.

“I have social anxiety, and I panicked. I reached the restaurant, saw you there with your friends and chose to walk away.”

He held her hand, and looked into her eyes.

“There is a McDonald’s outlet next door. Are you in the mood for a burger?”

They walked out of the shady club, into McDonald’s, their safe haven. The world was brighter and shinier. There were no judgments and no desolation.

There was only acceptance.

Acceptance of their flaws.

Acceptance of their love for each other.

And the acceptance of their card at the counter, when two blissful adults ordered 4 Happy Meals.

(This story is in continuation of the previous one. Chapter Three can be read here.)

The other day I missed the like button while watching...

I went on to find happiness