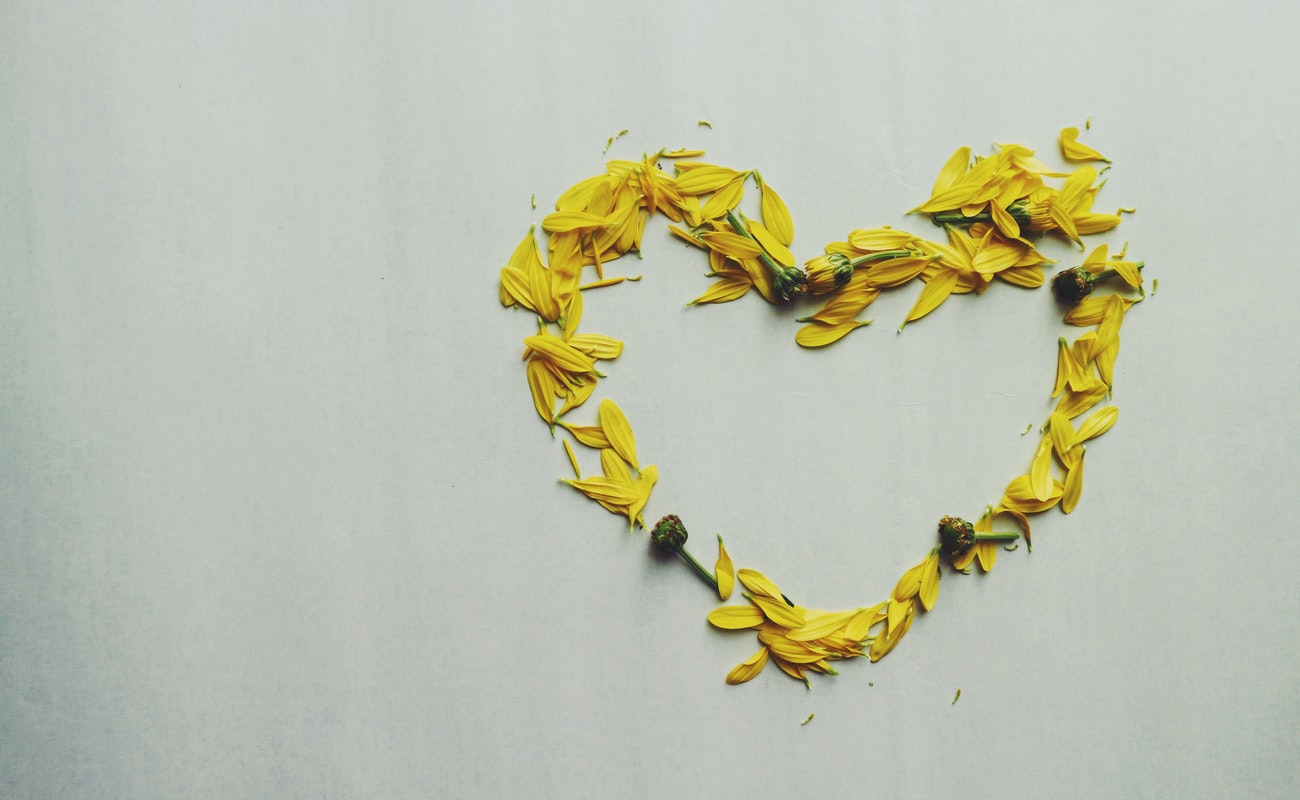 “When there’s someone that should know
then just let your feelings show
and make it all for one and all for love.

Don’t lay our love to rest
’cause we could stand up to the test.
We got everything and more than we had planned,
more than the rivers that run the land.
We’ve got it all in our hands”

Bryan Adams made Radin believe it was time for him to show his feelings to Zahra. He knew that there was no ill in his heart, and therefore, had nothing to worry about either. He made a plan in his mind. It had to be perfect, she was perfect!

He spent the entire evening going through YouTube tutorials on how to propose a girl. He ardently made notes as if he were to appear for an examination the next day. He did not want to mess up anything. He was very meticulous in his preparation.

He carried a small bouquet of white carnations to office the next day. She had once mentioned that those were her favorite flowers. He was careful to fit them in his bag, so, no one can see them. He didn’t want to make a hue and cry about it. When he entered the office, he saw the whole office was covered in festive balloons. He couldn’t understand why. He usually entered through the cafeteria. It soon struck him that it was Valentine’s Day.

“Damn you, Radin! How could you not remember? It will be so tasteless and cheesy to ask her out on Valentine’s Day,” he thought to himself. “Abort! Abort mission!”

He hid the flowers in a store room instantly. And came out looking rather gloomy. He did not even notice her coming his way to greet him.

“I dislike public display of affection to the nth degree,” proclaimed Zahra.

“Ummm,” he thanked God for saving him from giving her those flowers.

An awkward silent succeeded his gloomy “ummm”. She kept scratching her head. She used to do so when she felt uneasy.

“Want to call in sick and go to Mc Donald’s for breakfast?” she asked.

“Since this meal is being had on Valentine’s Day, it should be considered a date,” she further added.

He could just smile. The Demogorgons had reached his mouth leaving him flabbergasted. He could just afford a smile and the courage to hold her hand and guide her outside the office. While she used her other hand to nervously scratch her head.

The most blissful time of a man’s life, or so he thought had arrived. Every morning was beautiful, every flower seemed colorful, and every conversation with her seemed to challenge him in a way that he liked.

She always preferred to go to movies. A self-proclaimed introvert, she didn’t like to go out to places in a group of people. She always liked to spend time with him alone. Radin, on the other hand, loved being around people. He was liked by most people, and found himself happy in crowd. The first few months went by with adjustments and compromises from both sides.

Radin’s school friends were visiting him. He had told them so much about Zahra, and they naturally expressed a desire to meet them.

What Radin didn’t know was that Zahra was not just an introvert, but in fact, suffered from social anxiety.

Any girl would be prepping a bit before meeting her boyfriend’s closest friends, and so was Zahra.

“A glass of water, and then, another one followed by a splash on her face.”

This was her way of prepping before she stepped out to meet them. Having battled with social anxiety for most of her life, this was pretty much a routine for her. The water made her stay calm.

This time it was her, who was dressing up in his favorite color, a black top. Ironically, the color also mirrored her willingness to go meet his friends.

She took an auto-rickshaw and not a cab. The wind would soothe her, she thought.

“It’s just a bunch of people I am meeting, what is the big deal? Why should I be panicking so much? I am a confident, educated, independent girl. I can take on the world, and I will.”

The auto driver gave her a twisted look through the mirror for talking to herself.

She got off the auto, and entered the restaurant. She could see Radin’s back, and knew where to head towards, except her feet wouldn’t move. Her thoughts however did.

“What if they don’t like me? What will I talk to them about? We are meeting for the first time and have nothing common to talk about? What if they talk him out of being with me? Why am I here at all?”

A swift turn, and she was back in the same auto. It’s weird how the auto driver hadn’t moved an inch from the spot where he had dropped her, almost as if he knew that she would need a ride back home that soon.

He kept calling her, and she ignored all his calls claiming to be busy. He couldn’t decipher what that meant, deducing that she was not ready to take their relationship ahead.

Zahra was embarrassed to share with him about what had happened. Like all stereotypically conditioned people, she too felt that he would think she is abnormal if she has anxiety.

She shut him out, leaving him clueless. He also expected her to apologize to him which she didn’t, out of her inner awkward apprehensions.

She didn’t say anything, and he decided to move back to his cabin, followed by a long period of silence from both sides.

One was angry and hurt. The other one was unable to express. Both were hurt.

(This story is in continuation of the previous one. Chapter Two can be read here.)

The city that I lose and find