﻿ Anupam Varma A lesson in sacrifice when you least expect it February 6, 2019 https://www.nakedtruth.in/wp-content/uploads/2019/02/A-lesson-in-sacrifice-when-you-least-expect-it.jpg 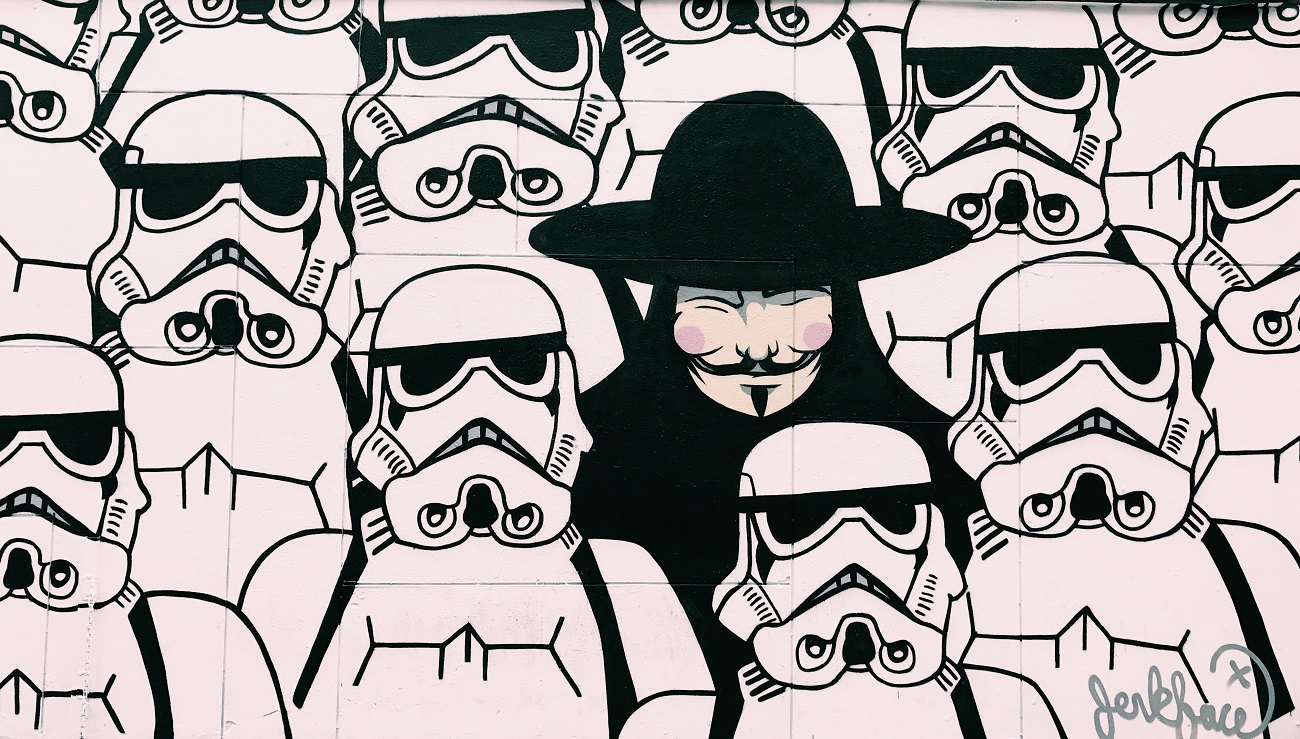 A lesson in sacrifice when you least expect it

“Where’s the staircase? WHERE’S THE STAIRCASE?”

I stood silent. My feet were frozen. My lips were sealed, and my throat went dry. I didn’t know what to say.

In front of me, breathing deeply through his mask, the fireman was screaming. A strong smell of smoke surrounded him. The air cylinder on his back was covered in soot. A shiny gauge by his collar stood out. His heavy shoes were covered in soot as well, and mud.

I had never seen a fireman so up close before.

Thankfully, my senses kicked back, and I was able to guide them to the staircase. The fireman and two of his colleagues ran after me as I went out the main door towards the emergency exit.

“Leave it,” said one of them as I tried to push open the emergency door.

I stood on one side.

The fireman took out a scope from his pocket, and inserted it through an opening in the door. Everything was clear on the other side. They pushed open the door and entered.

“It’s over. It’s over,” someone already inside told them.

The firemen took off their masks and continued walking.

A short circuit had resulted in a fire. Thankfully, quick-thinking a car cleaner nearby was able to control the situation with a bucket of sand. There was some white smoke, and that peculiar smell one associates with burning electrical appliances or wires.

The short circuit had triggered an alarm at the nearest fire station, and the firemen were at the building in less than five minutes. Before that, a policeman in civilian clothes doing his rounds was alerted by the control room, and made a quick stop to assess the situation.

He was in the basement along with the watchman when the firemen arrived. The car cleaner had done most of the job, and the rest was taken care of by the policeman and the watchman.

The firemen slowly made their way out. The building residents had by then gathered at the assembly area, discussing the event in hushed tones, each one as clueless as the other.

One of the firemen came straight towards me, took off his glove, and shook my hand and thanked me.

Why did he thank me, I thought. Was he being sarcastic because I had frozen in shock on seeing him? He left before I could utter a word, and kept his helmet and gloves in a container in the firetruck, and hopped in.

All other residents were suddenly staring at me. My wife had a worried look on her face.

The policeman then addressed all of us.

“It was a short circuit. There was no fire, but some smoke and smell.”

The curt statement was enough to disperse most people, an intended effect. A large crowd standing near a fire truck is never a good idea. The truck may be called on emergency duty, and the crowd would only make things slow.

A handful of residents remained while another team from the civil defence went about checking the possible cause of the short circuit. Short circuits in our houses are arrested by a trip mechanism, called miniature circuit breakers. These short circuits don’t automatically summon the civil defence. But a short circuit at the building switchboard meant there was a larger source of power consumption that had developed a fault, probably the central air-conditioning, or the swimming pool pump and filter, and it was important to rectify it before the supply was switched back on.

While the team studied circuit maps of the building, the fireman returned from his truck and stood next to me.

“Since when are you living in Dubai,” he asked.

“More than five years,” I replied.

The fireman had taken off his overalls and was about to head home, two blocks away. Another fireman had already taken his place.

“There’s no guarantee that we’ll be in office when our shift changes. We always keep some spare clothes in the vehicle,” he said, guessing my question.

The fireman as well as the colleague taking his place lived in the same complex, so an emergency situation at my residence presented an opportunity for the shift change.

“Most people will point the direction of the staircase and step aside. We usually have to find our way. Sometimes there are multiple doors, and we waste a few seconds identifying the right one. But you ran in front of us, and nearly opened the door. No one knew what was behind. That’s a huge risk,” the firefighter now explained.

“Ohhhhhhh…” I gasped, trying to absorb the consequence of the eventuality had something indeed been behind the door.

“It could have been a fire, smoke, a fuel container that could have toppled over and made things worse,” the fireman went on.

I saw the expressions of my wife standing next to me change. It changed from indifference, to curiousness, to concern, to anger.

Here I was being congratulated by a fireman for running to help without thinking, and here my wife was thinking of what weapon she would use on me once we were back home.

“But thank you for not hesitating. We wouldn’t have let you open the door anyway,” he said, calming my wife down a little.

Indeed, they were right at my heels, running barely an arm’s length behind. Had I still gone ahead and pushed the handle down, one of them would have jumped on me and covered me to keep me out of harm’s way.

My face became expressionless as I heard this. A man unknown to me was willing to save me and risk his own life because of what would have been my own stupidity.

It’s a firefighter’s job, I told myself, imagining the situation in my head. He looked of my age, was probably married with children, must have had dreams about his future, and yet when the emergency arose, he donned his soot-covered uniform and rushed inside his firetruck.

“Don’t run all the way next time,” he said and smiled as he walked home. The firetruck he had arrived in had left.

I stood for a while as he walked home slowly under the lampposts, until the silhouette turned and disappeared round the bend.

What is this thing called love?