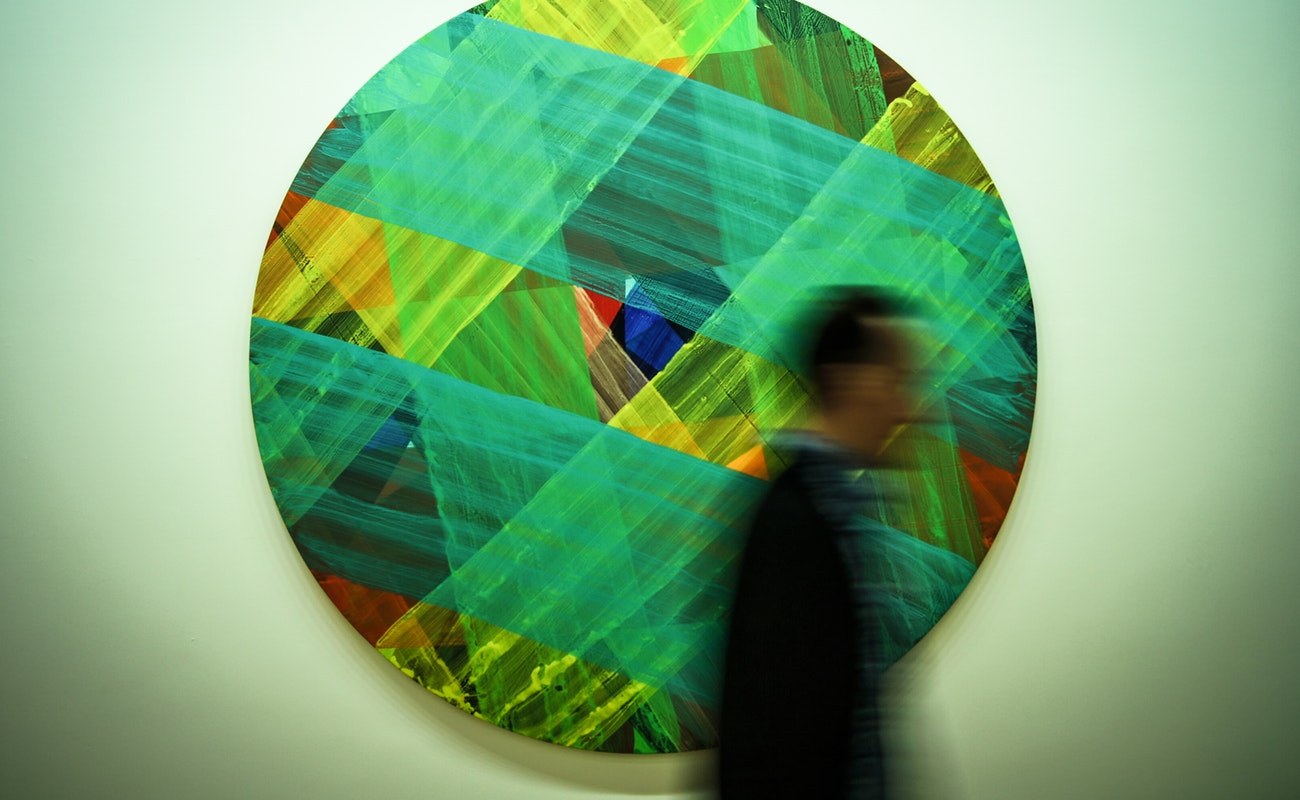 We stand divided, we fall united

We all have friends. Of different kinds and sorts!

Some loud, some introverted, some who love shopping, some who love to eat, some who are workaholics and some who enjoy nothing more than a good book. I too have a friend, distinct to the t. She too has a characteristic that I associate only with her, which is, having an innate sense of difference.

A sense of difference towards people who belong to a region other than hers. A sense of difference which has led her to believe that a person belonging to a particular state will act in a certain manner, eat a certain dish and speak in a certain manner. These are basically habits which make them peculiar to others. Some people reading this must have, by now, termed my friend as a ‘regionalist’ practicing ‘regionalism’.

You are not wrong. Being biased against some people or favoring others only on the basis of their regional backgrounds is wrong. It is something we all face or have faced in our lives. I, for one, have.

Oxymoronically, it is also something we all have more often than not practiced ourselves. Degrees may vary. We may think we don’t endorse this practice. We may think we have never made friends based on their regional background, or we have never favored a student because they belong to the same state as ours, or chosen a candidate for the job because his mother belongs to the same village as ours.

I’ve lately been thinking a lot about the same. Why does a candidate on Indian Idol ask for votes in his mother tongue? Shouldn’t logically one be using a language which a wider audience understands? Why do we suddenly jump up with joy when we learn that the current Bollywood heartthrob of the nation is in fact from the same city we were born in? Why is ‘Singh is Bling’ more popular in Punjab and north Indian states than other parts?

My Facebook homepage is filled with people checking-in and posting pictures clicked in different parts of the world, from both their native country and abroad. When I ask them what makes them want to spend money, take leave from work and go through the exhausting and sometimes chaotic process of arranging modes of transportation to reach their desired destination, the first response I normally get is to gain ‘experience’.

When I further ask them to simplify their answer, they tell me that seeing different people, their culture, their varied professions, the food they eat, experiencing firsthand, the climate they live in and what makes their way of living the way it is, somewhat helps them in understanding the diverse uniqueness of the world.

I was extremely impressed when I heard this. But it failed to convince me.

Because these responses came from the same uncle who was awestruck by the beauty of the Mysore Palace and goes out to eat Dosa every Sunday afternoon trying to recreate the memories of his trip down south, and calls all south Indians Madrasis or Thambis.

It is the same girl who felt racially ostracized her entire life as a result of her skin color, but won’t share an auto with a Habshi.

The same boy who was tired of being wrongly considered a thug, because contrary to popular perception he had not taken after his great-grandfather who happened to be a leader of an establishment called the khap and so, this boy decided to take a break and go on a vacation to the land famously called ‘The Scotland of the East’, as it’s known for its tranquility and calm.

The same father who is refusing a prospective match for his daughter who is herself a product of a union of mixed ethnicities, because the boy does not belong to the righteous and royal warrior background, as the father himself.

And probably someone right now, reading this article, accepting and agreeing to the argument being made here, preparing for the end of the article to approach and then click ‘share’ and meanwhile, in the metro, in their head, ridiculing a woman sitting next to them because she smells of coconut.