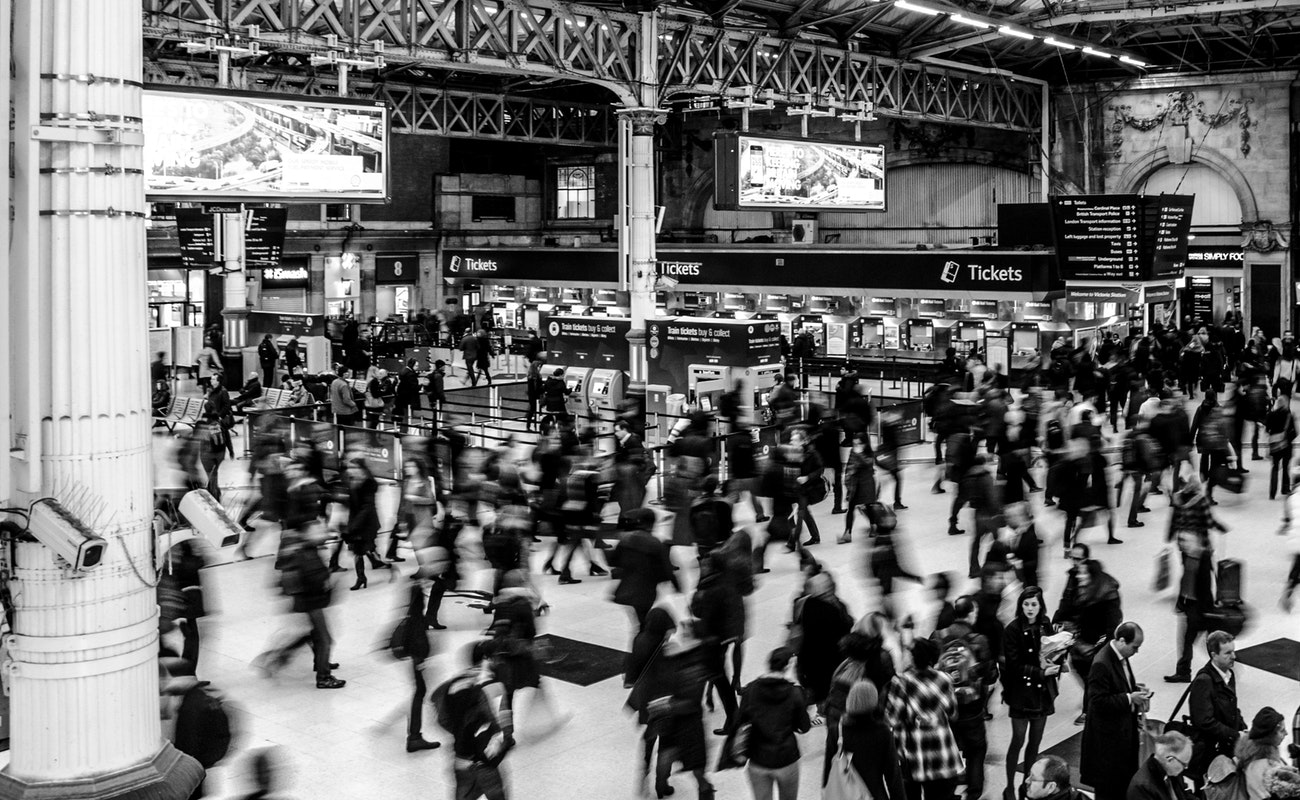 It all boils down to no one’s busy

Many things irk me. But I choose to stay silent. I don’t react much, I take the things the way they are and try to change the things in my own space whenever I don’t feel right. If this was me a few years back, I would have been highly thankful (to me, of course) but it’s just that people change, so have I been. Took time, but still, things irk me.

When someone says something wrong to me and reaches a point where I’m compelled to think enough is enough, I laugh off, in their face. Their reactions to it find peace somewhere I believe. You know how it feels, I know. But I stay silent.

I’ve given up wasting time on people and their waste rants. Not everyone, not every constructive rant (as if it exists). They don’t matter, believing if given a chance, they will only ruin it further. So, I take the things way they are. Whether they get better with time, it doesn’t matter. Because I’ve given up.

One of the regrets I have is I wasn’t a [voracious] reader long time back. I wish I was. I used to skim content and take it into bits. Even I have fallen into the trap of clickbaits, that’s a secret I don’t like to tell. And you know it’s no more a secret. But then, with time, things changed, and I now not only read but consume content. Whosoever asks me anything, I emphasize on reading. It made me dive deeper to fathom everything around in bits. And it works.

They say, people leave. I find it incomplete. People leave and they come back. Not everyone, but most of them. If everyone comes back, it wouldn’t have been a fast-moving treadmill called life. They say, there’s good in bad and bad in good, altogether makes a life. I often take that. Without ignoring there’s a lot worse in bad and best in good as well.

There comes a moment when people say they are busy. Most pretend. Thinking about being busy makes you busy after all. It’s understandable and relatable when people are at work, they work, when at party, they party, when in sleep, they sleep, so when they are busy, they are. You believe it, so do I. It isn’t a big deal.

It isn’t always about priority but reaction to an action and reaction sans action.

There comes an argument that it is not about being busy, it’s rather about priority. Naval Ravikant, founder of AngelList, was quoted saying “I don’t have time is just saying it’s not a priority.” There’s something even harsh to it, Steve Maraboli said, “When someone tells you they are too ‘busy’… It’s not a reflection of their schedule; it’s a reflection of YOUR spot on their schedule.”

Everywhere is the same boring story. From every side. Someone’s making an excuse somewhere, you don’t know where, but is happening. Someone has given an incoming call a miss. That call might have been very important for the other person but he has to take it the way things are. Here, it has been ignored. In other words, it hasn’t been picked. Excuses are getting ready on the list and can find their way anytime to one’s ears. It might be in a low tone but it will still be heard loud.

The world we live in is very interesting. Look at people, they prefer to be lonely. Preferring not just by choice but in a hope. Hope that someday someone will recognise them important. Secretly, they are lonely but yet they aren’t picking calls.

Pretending is a choice. And the people who pretend could be toxic as well because you don’t know what they say, what they do is true or not. You can only pretend that you heard them. And they didn’t pick your call. And there’s that tipping point: No one’s busy.

Many a time, people react; other times, people pretend. Latter case is pictured above, the former is more distressing. Although a disappointment is a disappointment, there are no levels defined to it, but the former hits hard(er).

The other day I was unable to pick up a call, considering it might have been important, I dropped a text message, “Give me some time. I will call you back.” Later I called, it was rejected. I didn’t bother then, but it was a reaction to my action. He reacted to make me feel what I did when I did absolutely nothing without any intention. I did my bit, but he was busy then. Maybe my bad. I took the things way they are. And you know, I’ve given up.

Someday later, I again got to hear from him, this time I picked up his call, not because I had to, or it was intentional but I was able to because I was able to. Isn’t it simple, no? Say yes. But he was in another world of emotions, I don’t know where he was at, but probably it was somewhere on earth. It was a normal conversation but I sensed he wanted to convey a message that he was busy yet he called me.

Another day, I dropped him a message asking him something important. Really important, I wanted a quick response. It remained unanswered. I was okay, because…

“You picked a lemon, throw it away lemonade is overrated. Freaks should remain at the circus, not in your apartment. You already have one asshole. You don’t need another. Make a space in your life for the glorious things you deserve. Have faith,” wrote Greg Behrendt in his book, He’s Just Not That Into You: The No-Excuses Truth to Understanding Guys.

“Busy” is another word for “asshole”, he wrote.

Nobody likes assholes. It’s a bad bad word. Don’t use it for someone ever, please. Trust me, if they are, they know it by heart, you don’t need to tell them. Never. And lemonade is overrated, for the sake of it, don’t tell me you had a Corona and you had a hangover. Because pretending is a choice, and everyone’s not a fool.

So if it’s not now, it isn’t always never but could be later.

Reacting nonsensically to an action that was bound to happen is foolish. You first need to know why that action was. If you don’t, it’s your fault, not the other way round. In this gig economy, everyone is finding their space to make themselves count, and they are busy doing so. So if it’s not now, it isn’t always never but could be later.

And reacting knowing there wasn’t any action before, but still reacting, doesn’t make you smarter and doesn’t make you important – even if so – it is only through someone else’s eyes the one who called you, not yours. Through your lens of sense, you’re only getting lonelier. You don’t deserve it but you opt it. After all, it’s the choice you’ve made. You like it or not, I won’t like it for sure.

Everyone has priorities. You don’t always fall away from priorities but emotions. You get trapped in the circle of other’s reactions. You end up standing at the other end whose call has just been missed. And priorities don’t necessarily kill networks. It’s us, humans, who do so without having any regrets.

If there has been a lot lesser pretence in the world, I believe more people would have a purpose and so, happier and successful lives without making excuses all the time. And very few regrets.

I have a lot of regrets, you know why, because I read a little lesser back then. I regret.

So well, one day, I’d picked up his call and agreed to meet him after an hour. Meeting him wasn’t a priority at all, I had my own tasks to do, but I did so out of humility. Maybe the things have now got better struck me then, I had no idea because I’d given up.

It is when I was busy but I wasn’t busy. No one’s busy.

There’s a lot more to happiness