﻿ Rashmi Malapur Were we really getting a whole lot of wrong about depression? March 20, 2018 https://www.nakedtruth.in/wp-content/uploads/2018/03/What-we-were-getting-about-depression-was-all-wrong.jpeg 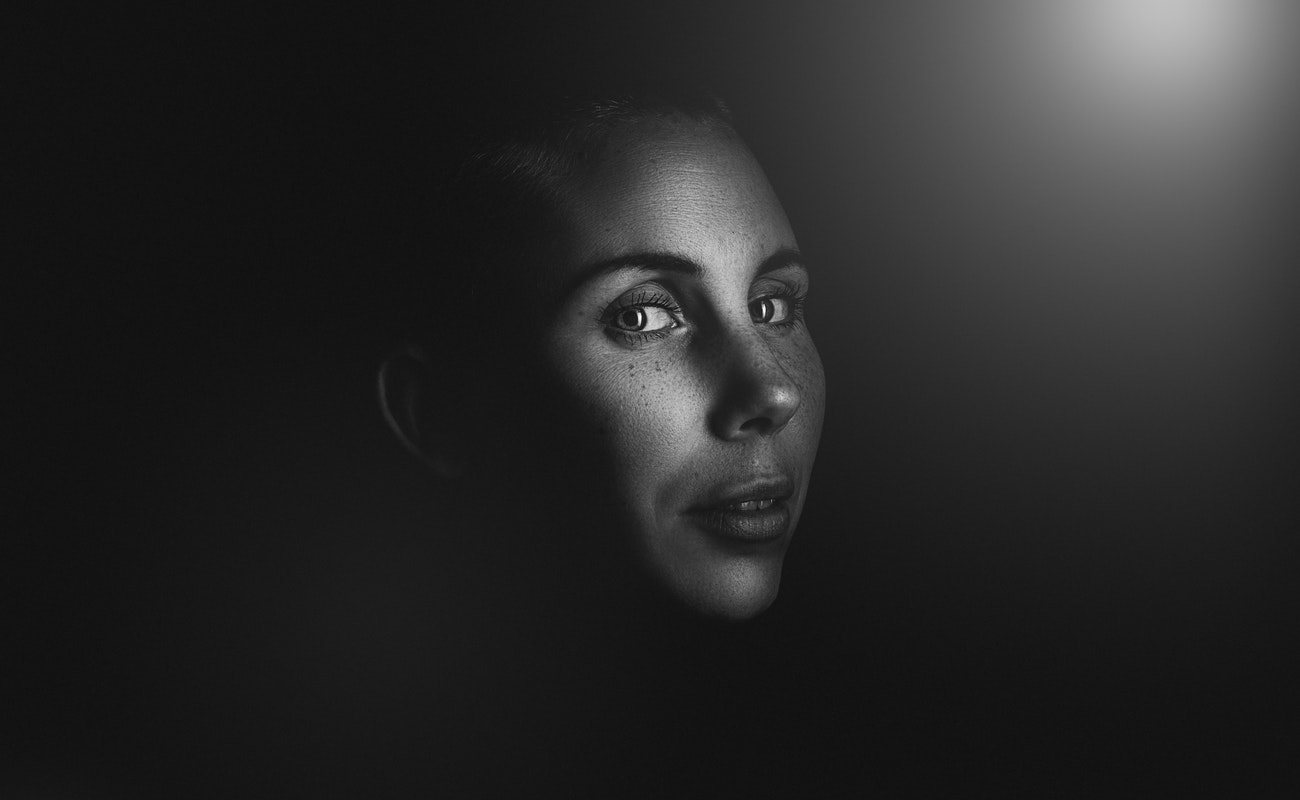 Were we really getting a whole lot of wrong about depression?

The World Health Organization had a one-year global campaign on depression in the year 2017. According to the WHO’s prediction, depression will become the second leading cause of disease worldwide by 2020.

The report also states that “more than 300 million people are now living with depression, an increase of more than 18% between 2005 and 2015.”

There’s a lot running in the head, let’s dive right into the issue.

What is it about depression that gets us so worried? It’s the feeling of not staying in control. People who suffer from depression start losing control over the situation and the solution. What would you do if for days together, you end up in a sullen mood, find it difficult to carry on daily routine rather, you just don’t feel like doing anything? Typically, you would visit a doctor or seek consultation, having the hopes of getting a remedy. That sure is advised and followed, what’s more?

Initially, after taking these medicines, you feel elated and better. For some and for many, it’s cured, but you can’t count everyone. This might very well be a temporary feeling once these doses are reduced, the feelings of sadness, sullenness and lack of interest in everything that you do, you start creeping up again.

When you first visit a psychiatrist, you aren’t oblivious to an impression that this is going to be a seemingly endless journey of medications. And that’s one way.

If you improve considerably and start to taper off the doses, it’s great but you might not be able to stop taking medicines with immediate effect. If you stop them completely, you might experience a boomerang effect. Your chances of getting into a worse phase might increase many folds, which probably will take double the time to cure. So eventually, you know that your body has been addicted to those medicines.

Other way round, if the body doesn’t show any symptom of developing a habit of inducting anti-depressants, you are on the go, but doesn’t it sound a rarity? One thing sure shot pinches is that were we really wrong about what depression is, how depression occurs?

What we fail to understand is that we don’t try to cure the wound from the surface, from the deep bottom, knowing the fact that we need to learn the root cause of the pain. No one knows deep within what is making you depressed except you.

Isn’t there any respite for patients who suffer from depression? For knowing the cure, you first need to get to the causes of depression. For heaven’s sake, depression isn’t only due to some chemical imbalance in the body.

A research led by Johann Hari published on HuffPost, reveals that there are majorly 9 causes of depression and anxiety. Two causes are biological but the major seven causes are in our environment rather than in our brain as we are made to believe. In fact, even the World Health Organization has been talking about dealing with the deeper causes of depression rather than just peripheral causes.

In his study, he referred to a breakthrough story of a scientist namely Dr Vincent Felitti who accidentally arrived upon the causes of depression. Patients who were obese whom he advised to stop eating and consume nutrition supplements until a point that they reach back to a normal range of weight went into a deep pit of depression and rage. And that happened, after shedding a lot of weight.

Without their weight, they felt vulnerable. They gorged food and put on weight again. When the doctor probed into a patient’s life, she confessed that when she was obese, men didn’t approach her, now that she was healthy, she was propositioned by a man, which made her feel miserable. Then Dr Felitti asked her, when had she started putting on weight? She replied when she was 11 years old, and her grandfather began to rape her.

Now, his research was about to reveal something shocking. Out of the 183 people in the program, around 55% had been sexually abused. So, he set on another research to find out how childhood trauma affects adult life. The study revealed that childhood trauma gets us exposed to the risk of adult depression. It also results in drug abuse and suicidal tendencies.

Many a time, at a juncture where you are abused as a child, you surrender and accept that you can’t control the situation and might completely blame yourself for it as well. It’s very much relatable to Stockholm Syndrome that exists in our everyday lives, as this article reads, “owing to the constant physical abuse or emotional bondage games played on us by very many characters in our lives, every day. It could be a spouse, a friend, a superior at work. Anyone.”

This makes me think that the perceptions, assumptions, impressions [meaning that everything about depression that we learnt, we followed] were close to nothing, if not wholly nothing. This takes me to another note, we were living with a wrongly assumed take and were trapped in it, that all that it has to do is to do with chemical imbalance in our body. This leads me to take a note that depression is arguably caused by life events more than anything else.

Life events can be anything like, you may find your work cycle futile or you may start feeling lonely believing that no one loves you. You many a time become prone to depression but that is just an initial factor. Your pain is because of the things that are happening in your life and things happening around you.

If you see at a glance, nothing is wrong with you or say your brain when you are depressed. What actually needs to be undertaken is what has happened to you and what is happening with you. The things might eventually start falling in place.

The course of healing depression takes account of speaking up about your life; past, present and future. It is accepting that what is happening to you isn’t your fault and there is a solution to every problem, which can be worked out.

“For someone living with depression, talking to a person they trust is often the first step towards treatment and recovery,” said Dr Shekhar Saxena, Director of the Department of Mental Health and Substance Abuse at WHO.

Dr Felitti figured that when patients spoke about their childhood trauma, it helped them heal and future illnesses were reduced.