﻿ Payal Johri My love was never lopsided. It was never March 15, 2018 https://www.nakedtruth.in/wp-content/uploads/2018/03/Confessions.jpeg 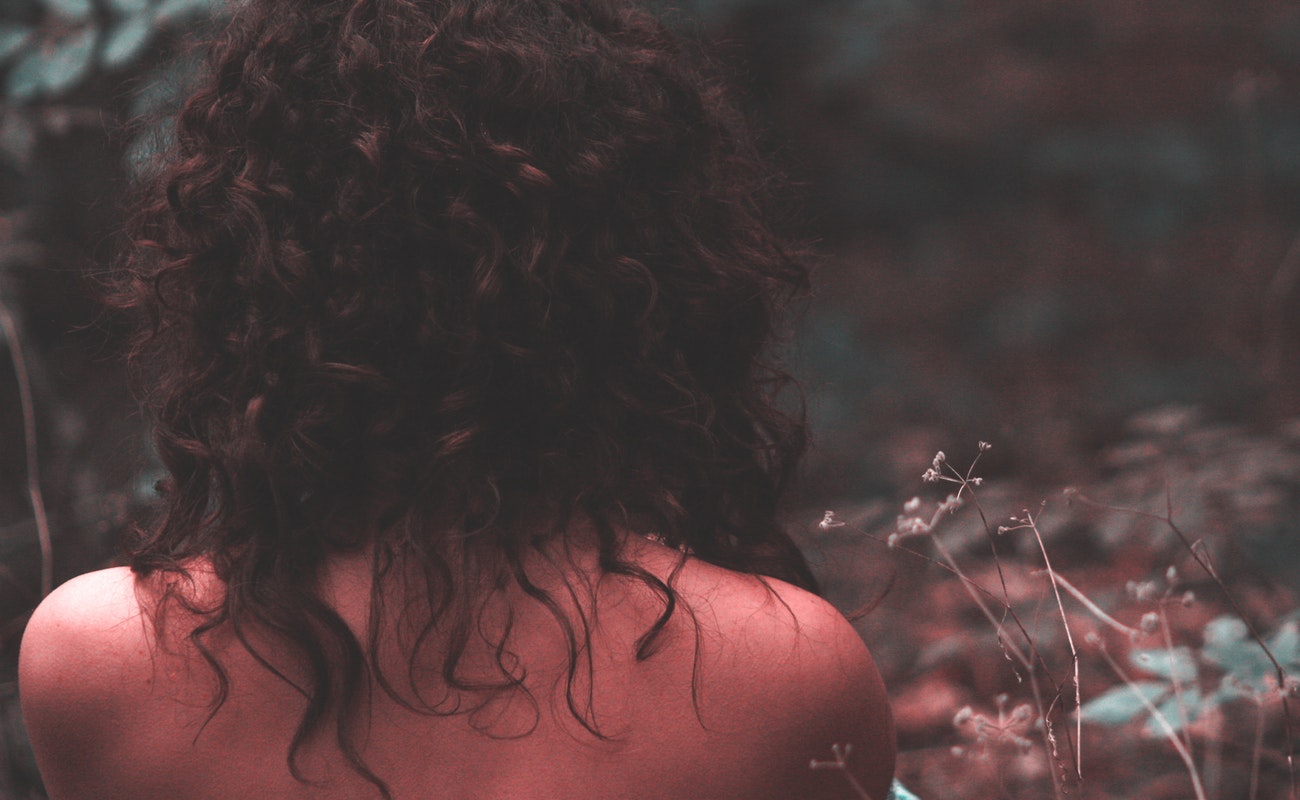 My love was never lopsided. It was never

Yes! That was how I operated and I was proud of it until that one undesired incident.

What happened was nothing uncommon. It happened with almost every third person who’s ever been in a relationship. Cheating, fooling around, committing to adultery, et al are terms that are being put to more than their deserved share of use. And people don’t give an eff about it.

You ask why? Because it probably appears just way too common and indifferent. The real question is why wasn’t he questioned, when he was busy faking it with me along with a bunch of other girls? But I was. Maybe because I gave him a second chance. A second chance.

I was questioned for seeing something good in him when others were busy finding and picking the worst. I was judged for not having self-respect because I simply chose to love the person he’d become once he’d realise his mistakes.

My feelings solely had nothing to do with how he has changed with the due course of time. My love for him was pure from the day I realised that a feeling as such actually existed. But probably all this while my heart was fooling me into believing something that my mind never backed up.

That’s how one’s constantly tied up in a never-ending battle between facts and assumptions, truth and trust, heart and mind. Probably that is where I was wrong but my feelings were never wrong. My love was never lopsided. It was never.

I never knew my heart was actually capable of such a drastic measure; it never knew how much compassion it held until that one dreary incident. I never knew I could forgive too when the past records all went against the current situation. I never imagined putting myself into the shoes of a sulking woman who had lost that one person she gave her everything to, to some another woman.

Today I might have forgiven him for what he did to me but I haven’t forgiven myself for neglecting my own worth all this while.

Today I might have given him a second chance to probably prove how much love he’s actually capable of giving to others barring me but I have also given myself a second chance to prove to myself how sometimes universe waves its magic wand and creates miracles that we all wait to witness our entire lives.

No, this isn’t any fairytale love story where everything ends on a happy note because I don’t believe in ends at all. There’s no end to some beginnings.

No, this isn’t just another confession that speaks about the greatness of love and its allied virtues. This is just a plain simple note to all those people out there who think love is just another crazy idea, a note to people who don’t know yet what their heart is actually capable of, a note to people who fight their feelings every day just to prove themselves wrong.

Don’t think much, don’t fear (not even from your darkest fears), just strive, live, believe and wait for your own miracle to happen!