﻿ Manali Desai Getting through an Anxious Mind February 16, 2018 https://www.nakedtruth.in/wp-content/uploads/2018/02/Anxious-mind-remains-a-mystery-to-many.jpeg 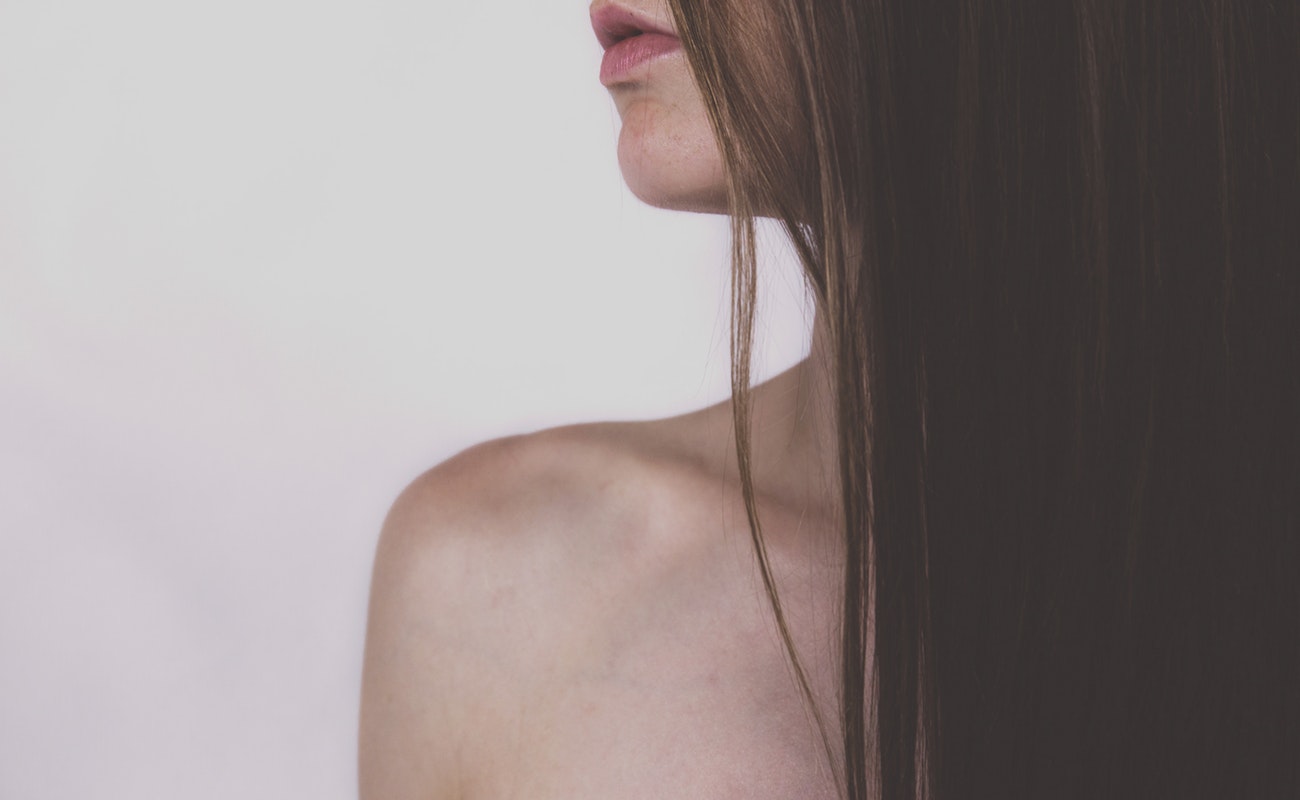 Getting through an Anxious Mind

Nidhi, hoping and praying, that she wouldn’t get late to the all-important meeting, drove at full speed, swerving between the rush traffic. She was anxious because of two reasons, a) about being late to an all-important meeting and b) her anxiety screwing up the proceedings and outcomes of the meeting. Taking a deep breath, she focused on the immediate problem which was reaching on time.

One glance at her and anyone would’ve guessed she was a nervous wreck at that moment. Right now, her anxiety could be understood. However, if you asked her near and dear ones, they’d say she was almost always like that. Worried about something or the other.

There were times, when Nidhi, managed to avoid looking anxious. But, deep down, the fears still rattled. She constantly remained anxious below the surface. Her subconscious mind was always twitchy, always hyper vigilant. It was almost impossible for her to shift attention from perceived threats; threats that weren’t really there.

Because of this anxiety, Nidhi found it difficult to talk herself out of the constant sense of foreboding and fear; she was trapped in an endless loop of ‘what-if’ situations.

Nidhi understood that this anxiety was a kind of fear which had gone wild, a sense of dread about something about to happen which would be menacing. To others, it may not seem relevant and menacing at all (in truth, it might not even be there) but for Nidhi, it was nothing less than a battle with her own mind.

Nidhi belonged to a group of people for whom; the smallest of incidences could trigger an anxiety attack. They worry about their child being late, they think the siren around the corner is surely headed to their home, or that the ringing of the phone in the middle of the night is a sure sign of someone’s bad news. So, what happens to Nidhi’s body and mind under such circumstances?

Reactive or high-reactive people are more likely to be the anxious types. Their temperaments persist but their behaviour when under anxiety isn’t always persistent. Not every state of the brain sparks the same subjective experience. A hyper-aroused brain can be described by different people in different ways.

For example, Nidhi, when anxious about her performance at work, uses words like ‘alert’, whereas if she is worried about her niece, Naina being late from school, she uses the word ‘tense’. One has a positive ring to it whereas the other one has a negative connotation. It is the outcome of such positive and negative reactions in the brains which matters when suffering from anxiety.

People like Nidhi, when anxious, sometimes manage to repress the bad feelings and act normally, however on some occasions, she tends to withdraw herself.

Nikhil, a friend of Nidhi’s once asked her, ‘Why are you always on the edge? What do you keep worrying about? “To answer this, Nidhi thought long and hard, and said, “You know Nikhil, I actually don’t know.” She paused a little, smiled vaguely, shrugged and then went on.

She said, “When I’m anxious I don’t really know what to do and it’s really frustrating. It makes me feel really uncomfortable, particularly when I realize that the other people around me know what they’re doing. My mind is always in a flurry of questions. Should I go here? Should I go there? Am I in someone’s way? I worry about things like getting projects done. I think, will I get it done? How am I going to do it? If I’m going to be in a huge crowd, it makes me nervous about what I’m going to do and say, and what other people are going to do and say.”

Taking a little breather here, she went on, “The most I worry about is how to deal with the world. Or if I’m going to sort of do anything that really means anything.” Her voice trailed off. She wants to make a difference, she says, and worries about whether she will. “I can’t stop thinking about that.”

Nikhil went speechless and quite understandably so; because he had heard of anxiety and had read thousands of articles advising on how to deal with anxiety, how to avoid, what leads to anxiety, etc. He was very well aware of how to tackle an anxious mind. But this, this was a first-hand experience, straight from the horse’s mouth. It was scary, to say the least.

What an anxious person goes through remains a mystery to many.

Of course, not everyone who suffers from an anxiety disorder has the same problem Nidhi had. It varies from person to person.

Nidhi, over the years, has learned to live with the anxiety. And most times, outwardly, she appears like any other person. While her behaviour and subjective experience with her anxiety are under her conscious control, the physiology is usually not what she can master.

Her actions too are controlled by her anxious mind most times. Even simple nausea and she would end up reading obsessively about the symptoms of cancer and AIDS and even get tested for it. Sometimes, she would just end up lying in bed for hours and days, trying to shut out the clamour of such thoughts and the terror of its outcomes, with sleep.

Other times, she would drown herself in work completely shutting off any other thought except work. This helped and even proved to be a better way out. In fact, it even improved her efficiency and productivity. But this way out was not sought by Nidhi always.

Hence, her anxious mind is almost always in control of her actions and thoughts.

She worries about things big and small,
From being sick to being under a maul;
Things which seem irrelevant to others,
Bring for her much worry and bother;
Her mind and actions then do not stay in her control,
On her physical and mental well-being it takes a toll.