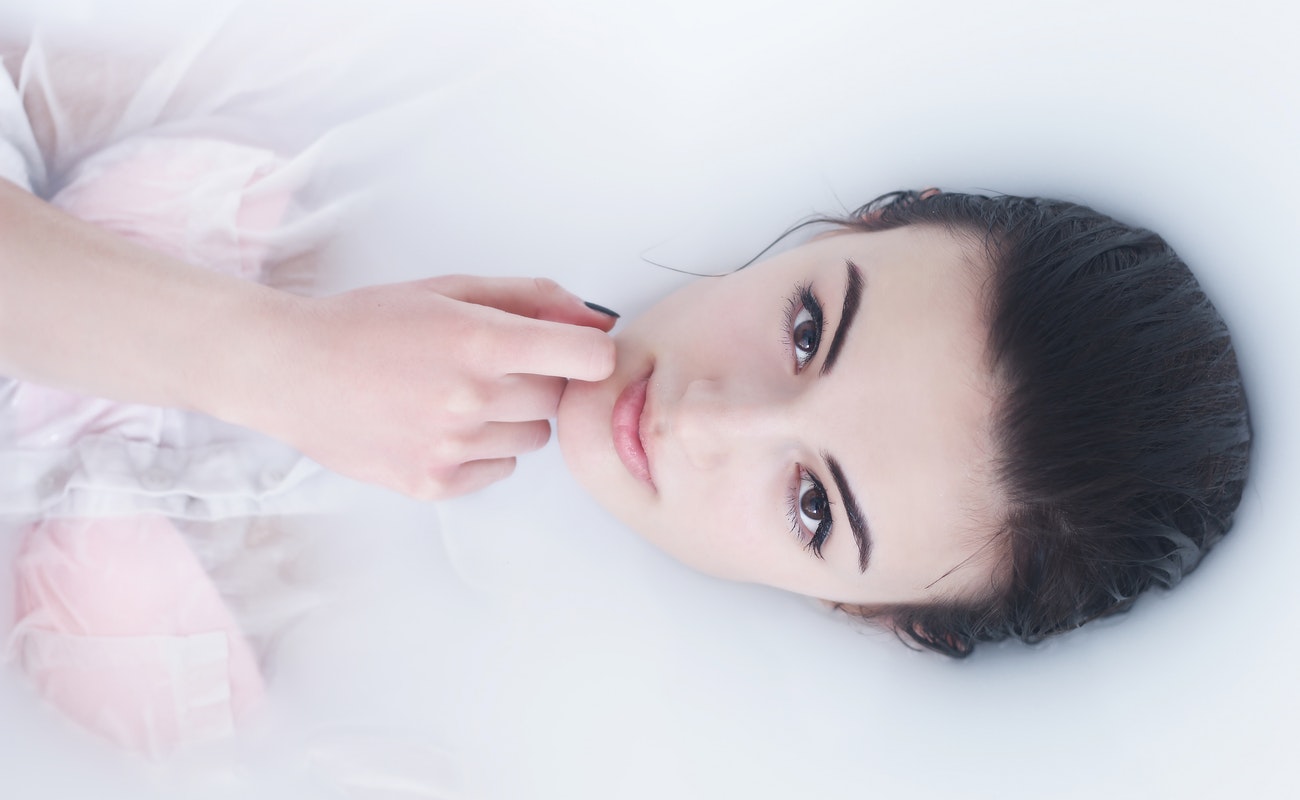 Together Forever but Lost Forever

“Like a dead flower their chemistry reeked,
Like dry ash their hopes scooted,
Like a burnt bridge their understanding collapsed,
Like shattered glasses their souls parched;
For the world they were ‘together forever’,
But in real they were lost forever.”

The sun was shining bright with hopeful rays of a pleasant dream juxtapose to how she was feeling inside; shattered, hopeless and broken. The world had not stopped, the clock was still ticking, the birds were still singing, the horns were still honking, the universe had just woken up and everything was alive yet she felt dead inside.

It was 7:20 in the morning and she hadn’t slept a minute for the past 30 hours. Tired of those tears, too pained to smile and dejected with rejection, she simply chose to look outside the window staring into nothingness, hoping for the universe to respond to her with some remedy to this unending excruciating pain which was far from being expressed.

Her room had been a mess for last 2 days; a corporeal mess she could still organise, but the mess in her heart, mind and soul seemed to be too far from being organised for now. She wanted to think straight, take the entire situation practically, and work on herself but all her senses seemed to have given up and refused to cooperate.

She felt like a dead leaf; abandoned, lifeless, worthless.

“He was a distant dream,
She usually wrote about in her diaries.
He was a silent scream,
She let out when it became too hard to speak.
He was that first morning thought,
She skilfully learnt to ignore with a glee.
He was a beautiful paradox
To her undesirable reality.”

It had been more than a year today since that disdainful day when she broke up with the love of her life; 525 days to be precise. Yet her heart still sulked for him, her soul still craved his presence.

Her mind still thought about him and her instincts still directed her towards him but she had long decided not to take that road ever again, exactly what she was doing today. Regardless of all her decisions, he still existed within her somewhere.

Today she smiles in his smile, dances on his once, oh, so sweet words, rhymes on their peculiar chemistry, cries on the undesirable reality, silences on his regrets and never fails to put another foot forward with the fear of getting hurt again. Because she believes no one can ever replace him from her life knowing the fact that doesn’t mean there’s no space left.

…..The days he gave me, the memories we made together, the laughter we created, the lessons we learnt from each other are all enough for me to move on in life. I don’t need anybody else to fill that void for me because, in reality, there’s no void at all.

The spaces are all acquired by the effervescent memories we weaved together and the ethereal solitude he gifted me for life.

No, I haven’t lost any hope. No, I’ve not developed any unwanted convictions against love. No, I don’t wish to look around to date some other guy. No, I don’t hold myself from crying. No, I’m not still upset with him or myself or the universe.

I’m just so much at peace for not everyone is as lucky as me to experience that beautiful feeling called love. And no, being heartbroken is not as bad as people make it appear because it transformed me in ways inexpressible.

Why do I feel attached? It doesn’t even belong to...

The Growing Space At Workplace