﻿ Rinky Marwaha Creativity, Us and Age. Are they correlated? October 6, 2017 https://www.nakedtruth.in/wp-content/uploads/2017/10/Creativity-Us-and-Age-1.jpeg 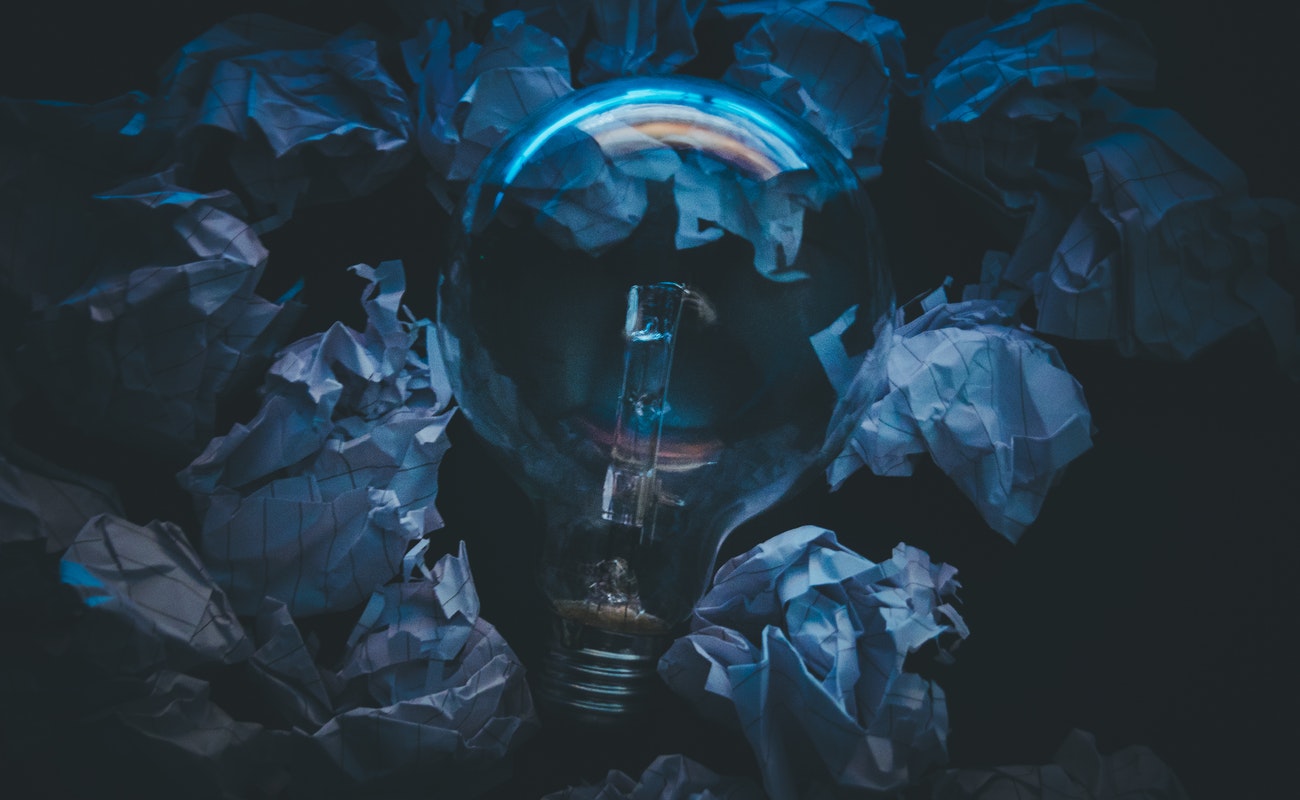 Creativity, Us and Age. Are they correlated?

Simply speaking, creativity is the ability to think out-of-the-box. To come up with something which others do not, is the real spark of a creative mind. To reason out in a manner in which most others would not form the bane of creativity. For most of us, it seems children are very creative and adults, not so much.

This is because, at some level, creativity can be said to be an antonym for the experience. As we age and come to know about things around us, our inner ability to create goes through a bit of a downswing since we know what is acceptable and what is not, and become very well aware of happenings around us.

We already start learning about the viability of most things and events around us. What is not as per preset parameters becomes redundant to us. We do not allow our minds and spirits to roam around differing factors because we know the answers to a lot of issues already.

As we know more and more about what is socially right and wrong, we do not let ourselves think in some directions at all. Thereby, we stymie good and perhaps even valid ideas and thoughts. This is not so when we are children.

Since we are not much aware of what is happening around us and in our lives, we tend to be curious. This curiosity of spirit fuels creativity. We tend to think, tend to ruminate, we tend to create.

Studies centering on this matter suggest that if one thinks of creativity in terms of productivity, this first increases by spurts in our mid-twenties and peaks during our late thirties or early forties. As we become older, this slowly, but surely, starts falling down.

Even when we touch 80, our expected creative productivity is about half of what it was when we peaked. All this, as mentioned, is if we link up creativity with our outputs.

However, this, to my mind is because as children we have no worries, no anxieties and no fears to bog us down (we certainly do not have any as very young children and these grow on us as we grow). As we grow older, it is first the pressure of studies and of performing well in our school which makes our minds tune in to the harsh realities of our time.

As we grow even more, it is the anxiety of earning a livelihood, of supporting a family and ourselves too, which stymie our creative instincts.

Creativity does get a bit of a short change as we grow.

Age and productivity, as per some, hinge on domain. There are those of us, as per studies and observations, like lyrical poets and those connected with maths, who peak early in life and then slowly go through a downhill. Others, with links in history and philosophy in them, are said to peak up in later life and then undergo a decline in their outputs. Also, it is somewhat known that creative people have varying levels of creative outbursts in their lives and times.

At times, they are just plain one-hit people – those who really peak up at some point in their lives, give the whacker of a product, idea or service, and then fade out. At the other end of the horizon are those who contribute wholeheartedly and not just once or twice, but all through their lives.

They show no signs of waning even in their sixties and seventies. This depends from person to person – what kind of thinking they have had, and in some which, the type of thinking they were allowed to have or have allowed themselves to have.

Another vital aspect of creativity (again when viewed in terms of our productive output) is that it could have a connection with the career age of any given person. Some of us bloom early in life and others later, as and when they discover the true passion or what they may think is the real reason for their existence.

One could do well in one career and not so much in another (usually the other way round – one changes a career and does well in the second one which is what they feel they should have pursued earlier on itself had they thought out their likes and dislikes).

However, all said and done, the good part of creativity is that at times it may not get affected by our chronological age. It may even stay the same all through our lives. If we work in a certain direction with a certain vibe in us, it could really give us a sheer motive to always be creative. Which is very truly a wondrous thing to happen – is it not?

A night for the nights to come