﻿ Manali Desai The race to instant gratification and fear of missing out October 4, 2017 https://www.nakedtruth.in/wp-content/uploads/2017/10/The-race-to-instant-gratification-and-FOMO.jpeg 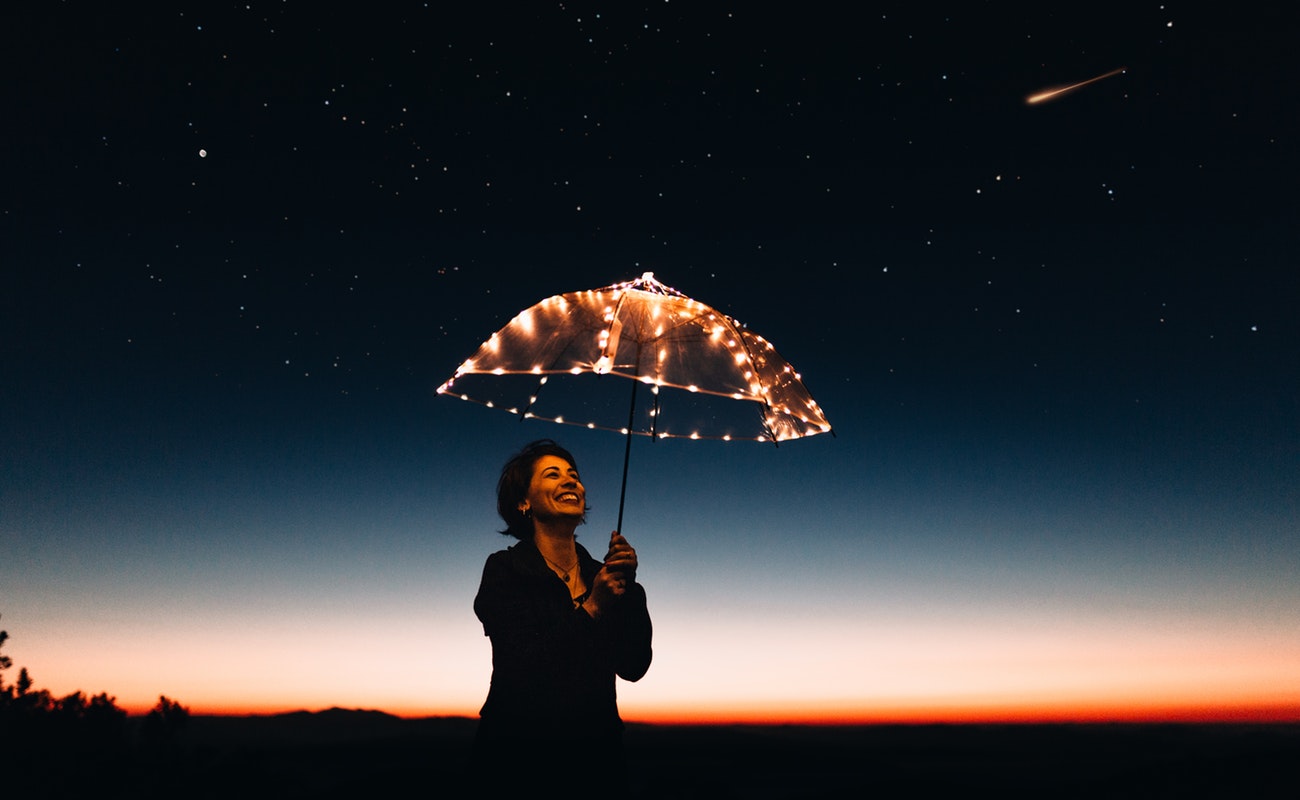 The race to instant gratification and fear of missing out

Jinay had no idea it would lead to this. A few days back when he chose to rant out his frustrations about the plight of basic necessities in the country, he was just looking for a platform to get his frustration out. He wanted to bring the concern under people’s attention and the response he had got on that single post had brought him a name and fame he had neither sought for nor thought of.

But it did happen, and he enjoyed it while it lasted. He was a hero everywhere. Be it on TV, social media or print media, he was being spoken about and spoken to by everyone.

It was a good feeling till it lasted, but in the fame game, he soon forgot about the purpose of the post, which was to question the lack of basic infrastructure and facilities available to the common man and try to bring a solution to it. The success of his post became a talking point about subject without any fruitful results. Which leads us to a burning question, are we losing sight of success and our purposes in the pursuit of instant gratification?

Social validation has reached a point where people like Jinay are desperate and impatient for getting hands on success immediately [which we are confusing with fame as well]. After a few days, the fame died down and Jinay became just another lost face in the crowd.

What followed, for him, were days of frustration and depression. He had gotten used to being the center of attraction for a while. It was toxic; it gave him a different high. And now he wanted it again, he wanted it to last forever. Isn’t that the path many, generally, are leading down to, and eventually ends up becoming disturbing one too?

Then came a time when Jinay’s own colleague, in fact, his junior put up an idea about this issue in the next office meeting, got approval for it and was later promoted to the same level as was of Jinay. This worked as adding fuel to Jinay’s frustrations.

The inferiority complex showed the occurrence and comparisons drove him to the point of depression where his work, personal life and even his health started taking a toll. He was in a constant race trying to outdo others at every point. He wanted approval, liking and fame [confusing it with recognition] on everything he did.

It was at this point that he heard about Sarahah. It became his escape from the real life, lack of recognition and approval that he anticipated he wasn’t receiving at all. And again, also one of the things he felt he had to do because everyone else was talking about it and doing it. What if someone asked him, ‘Have you heard about this?” and he hasn’t and that became the reason for him being a loner.

Does his story sound familiar? If we hear about something, at times, we want to be the first one to break it to others or voice an opinion about it, why? Because we don’t want to miss out, and because we start to believe that everyone else is going to talk about it sooner or later. And we wish to see us second to none!

In the race of this fear of missing out and the race to proving who knows it first, we are leading ourselves to misconceived perceptions. All in the name of attaining gratification instantly, in any case, anyhow. And believe it or not, for Jinay (and for many of us too), this race for getting instant success is a never-ending one!

The words by Aaron Levie strike me here, “Does it better” will always beat “Did it first”.

Amidst all this, Jinay forgot what he was capable of, what his purpose was and even his own identity somewhere. His motivation was only social validation rather than doing something meaningful or even doing anything at all for that matter. The race for which he once ran was to act and to do which was now replaced by the race to grab the instant gratification. Fear of missing out, or what we generally get to hear, FOMO, did the rest.

He did not strive to know, learn and evolve, he just wanted to be in the category of ‘know-it-alls’ and act like he knew it all. When, in fact, he actually did so without ‘knowing-at-all’.

All Jinay wanted was credit, to be successful in his own way, but with his impatience to reach there and in the race to getting social validation, being accepted and liked, he lost sight of what it was he actually wanted.

The other part that aggravated this was ‘the fear of missing out’ and the feeling of ‘inferiority complex’. It was the comparisons always drawn between him and somebody or the other that made him seek out acceptance. There was this constant feeling of being left out, hence he started pretending to be just like everyone else and in fact, even trying to pretend to know more and better.

His phases of joy lasted only as long as he felt “thumbs up” coming in and would soon drown when he felt left out. It was this feeling, of being left out, being the last one to know, that made it difficult for him to focus on the things that mattered and act on things that brought him real happiness.

Was it worth it? No, of course not. Was it ever going to end? That’s doubtful too! What is it all for? In the name of doing it first and for getting accepted by all, if not in real, at least virtually.

*The character named in the story is fictional.

The refusal to accept a remote colleague could prove dangerous