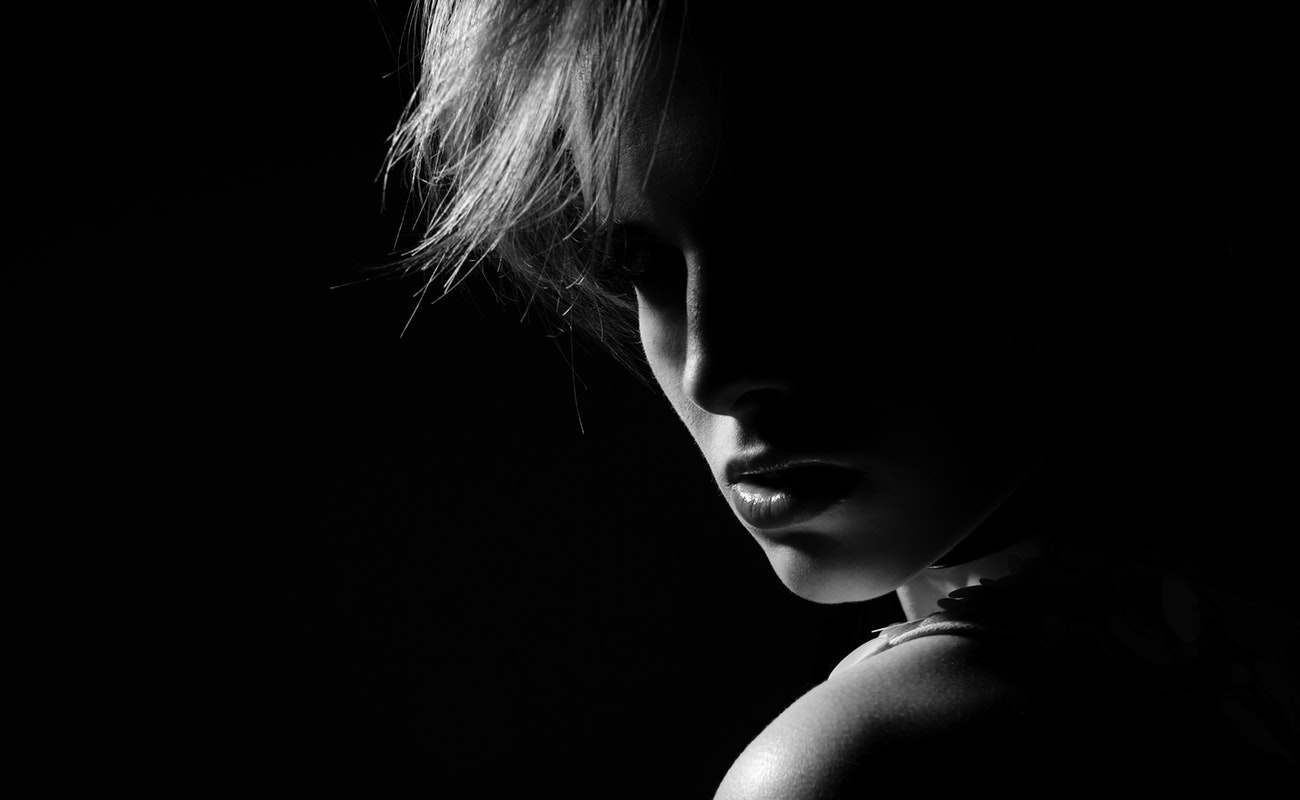 Depression is a disorder that does not necessarily need a trigger. Meaning, if a person is depressed, it could be with a reason or without any. A person doesn’t require to have a reason or an explanation to clarify when they experience depression.

This is also one reason why some people’s depression may be concealed from them and/or others. It’s in the understanding of people that you need a valid reason or a trigger for your depression. That, along with the certain stigma attached to the mental state deters people from seeking help and forces them to dodge their feelings of depression. ANXIETY is unbearable and it strangely benefits you