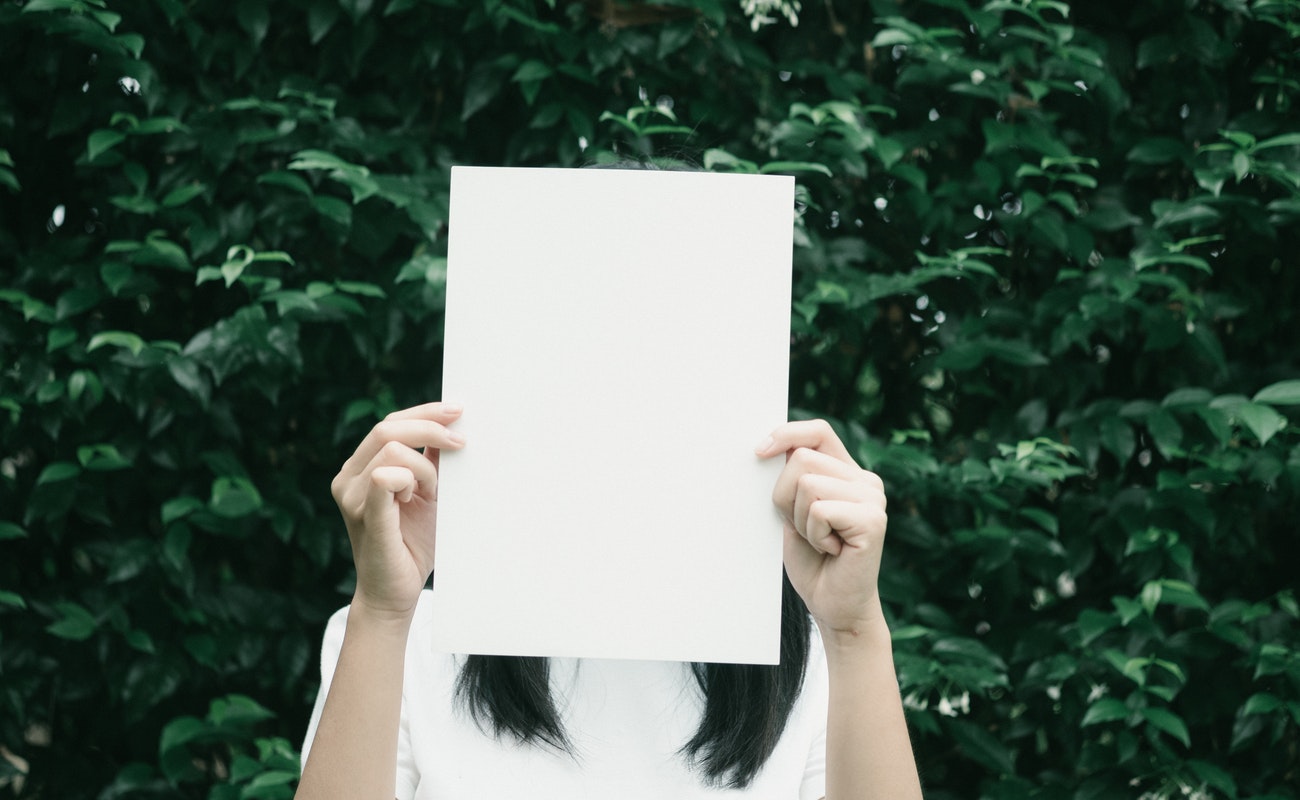 Imagine a situation where a machine thinks and strategises like a human CEO. A CEO made through the technology of Artificial Intelligence – AI. Flesh and blood are now replaced by a computer system, which might think and react like a human. And there is a possibility of it taking over most human jobs or roles and it will eventually start happening. Many visionaries have already said that and many companies are already at it. Prior to AI, the tasks that humans handled are now handled by or some can be handled in future by AI enabled systems.

So, are humans threatened by AI? Are we losing our jobs? Are our skills getting redundant? Is AI making humans incompetent? These are the questions that you will find everywhere these days and we have to talk about them a lot. A lot.

What was the reason for AI coming into existence? It was created to make our life simpler and not to steal our jobs or replace us. The U.S. technology companies namely Google, Microsoft, Apple and many many more are vouching and creating machines equipped to learn what humans do, like driving cars and to determine emotional state of we humans through facial images.

History unfolds many examples where computer systems have replaced humans but, simultaneously have created new work opportunities that needed learning new skills. So, are we humans losing on something? Not very much likely for almost everything, in fact, we are benefitting as new jobs are being created.

Companies would find it challenging when they have to let go some staff. But, it’s ultimately not about replacing people but, about working with them. The same staff can be more productive and efficient with the introduction of AI. Companies have to create various types of staff, which is educated and adapted to the needs of the AI age. IBM terms these workers as ‘new collar’ workers.

Ryan Detert launched a new company called Influential, which is built on IBM’s AI. How has AI lead to the launch of a company and how is it helping Ryan come up with a unique product and new jobs? AI finds influencers from social media with a huge number of followers. It studies and analyses their personality. The company then works with brands to find those influencers who match the qualities of the target audiences. Then these clients or brands pay these influencers to promote the products. So here we have a new job opportunity created called the ‘brand influencers’. And you can not doubt, influencer marketing is already on the aggressive mode.

This is how AI will create new jobs [that’s just one] and make use of most of the workforce. Yes, but the bottom line remains; only if the workforce is adopting adaptability, will make use of these new job opportunities. Only if we all accept that we need to observe the coming changes and keep learning new skills to fit into this new age of AI.

AI is here to create new jobs, invent work that we could have never imagined or dreamt of. Yes, who would have thought that there could be jobs like Social Media Experts or Search Engine Optimizers. And today, it’s all too mainstream to have a word about.

We are experiencing a Fourth Industrial Revolution and it will create a world we never imagined, although, looks like it’s already been envisioned. Yes, so obviously something that is so disruptive isn’t easy to adapt. The transition isn’t going to be smooth. Do take notice of it, the future belongs to wit.

As Carlota Perez says, in her classic book ‘Technological Revolutions and Financial Capital’, a society that had established countless routines and habits, norms and regulations, to fit the conditions of the previous revolution, does not find it easy to assimilate the new one. A sense of impotence and frustration accumulates and a growing incongruence is experienced between the new and the old paradigm.

A significant point indeed that is highly intuitive, warns and guides us in the changing scenario.

Note it down, if a section of people won’t be adaptive, countries will definitely progress, those people won’t.

The people who haven’t known adaptability, who aren’t into learning, who aren’t upgrading their skills, eventually might end up becoming “unemployable” in the near future. And this is where the troubles would start happening, countries will make progress, people won’t.

Another aspect of AI and employment is in fact, AI will help you get jobs that fit your skills and desires, to find job opportunities across the planet. Today, there are many job opportunities and unemployed people who are searching for jobs, it’s just the matter of people finding those jobs and AI can help bridge this gap. But you first need to have those skills, desires won’t alone do anything.

For all of us to be employed in these coming years we need to focus on unique human strengths like creative thinking, decision making during complex situations, empathy, curiosity, and social interaction. People who possess these skills are likely to be employable in the AI age.

AI is here to collaborate, not compete with humans. It can dig data and assist us to make better decisions. But, as it does so, we need to adapt not only these extremely dynamic applications of AI but everything else heads along with time, just like AI will be used in varied spheres of our life- personal as well as professional.

So, how are you going to adapt to this dynamic environment? The key is to keep learning and upgrading your skills. The people who do so will be employed and employable.

Well, learning was always important as humans transitioned to better technologies. But, in the age of AI, it’s even more important as it is going to be highly disruptive, unimaginable, drastic and create new jobs demanding new skills. The speed of change is fast and you need to be faster to adapt to it. Adopt adaptability and transition into the world of AI.

Sometimes you might ponder, the AI versus Human Job argument could be pointless. At the end, the curious will thrive. Period.