﻿ Rinky Marwaha Why millennials won’t prefer to buy, even an apartment, but rent July 26, 2017 https://www.nakedtruth.in/wp-content/uploads/2017/07/Why-millennials-wont-buy-a-flat-but-rent-1.jpeg 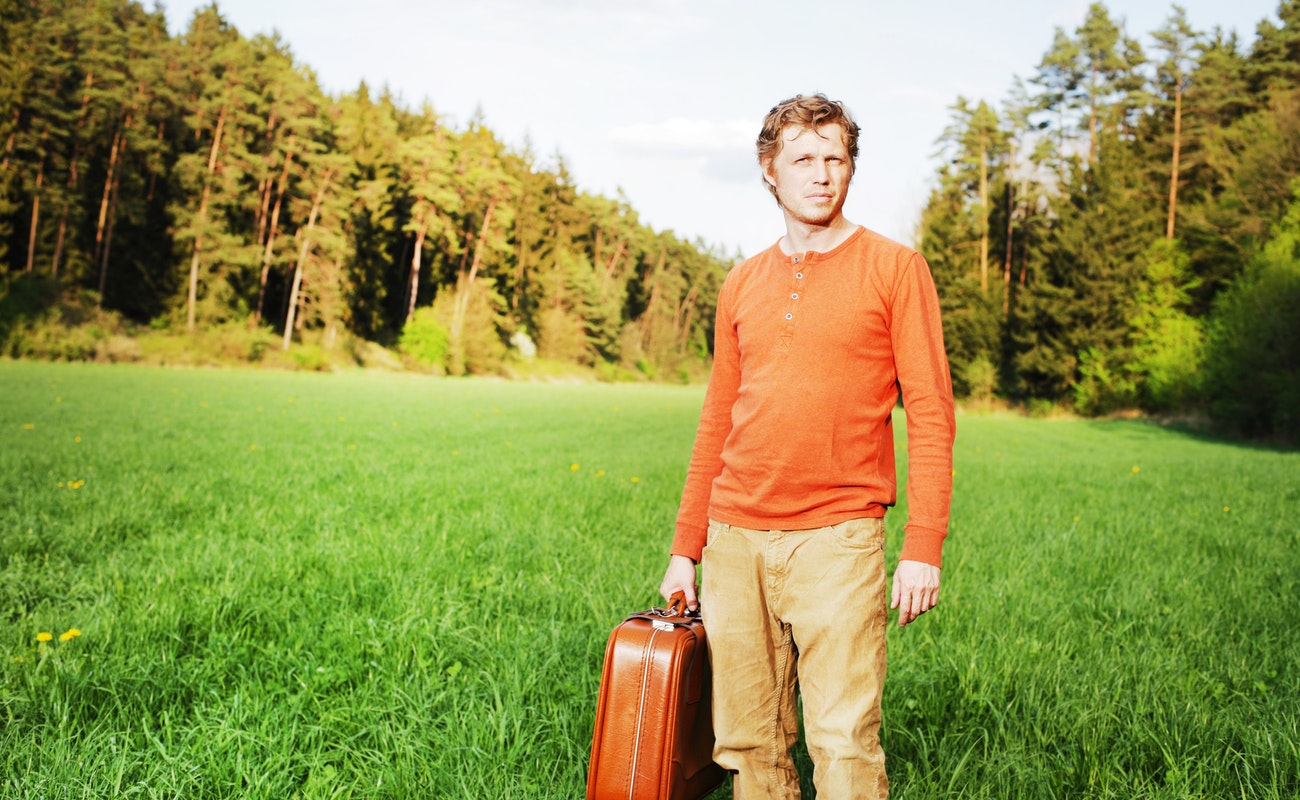 Why millennials won’t prefer to buy, even an apartment, but rent

After all, what is success? Which is this rainbow for us? For most God-fearing ordinary folks, who wish for good health and happiness for one and all, success is said to be: Owning a Merc; Or it is having a ten lakh rupee solitaire; For a third person it could be having a penthouse at Nariman Point in Mumbai, or a villa as a holiday home in Dubai; Or owning a given number of shares in Reliance Industries Ltd.

But no! Millennials don’t even prefer to buy cars and apartments, the culture is getting transformed, and we’re at it while it’s happening around us.

The meaning of being rich is changing!

Lately, though, this definition of success is also slowly, but surely, changing – ask any millennial worth their salt. For these Gen Y people, it is not the material wealth one accumulates. It is the number and kinds of experiences they have in their bag of goodies which they count as real wealth.

Speak with anyone of them – their answers will be almost the same as the other – bungee jumping in Rishikesh; paragliding in Nainital; river rafting near Kathmandu; milking a cow in a rural setting in Haryana; seeing a Kashmiri knit a carpet; going scuba-diving in the Andamans; hot air ballooning in Turkey; having been on a wildlife safari expedition in South Africa; letting out a gasp as soon as one sees the awesome Grand Canyon in the United States; try your hand at sheep rearing in New Zealand, letting oneself in the Amazonian rain forest; – this is what they have a purpose for getting rich, and it just doesn’t end here, it starts from here!

As says Mehak Verma, a young twenty-something, “I want to travel the whole world with whatever I earn.” Pipes in her cousin, “I want to adopt a child.” Says their exuberant common friend – “I fought to become a shoe designer, my childhood dream – none of the MBA, MBBS, MCA for me.” “Just like my sister went in for a course in food art for honing her skills to be a pro in this.”

Smile, as you see this change happen!

One ends up with a real smile on our faces as we hear such statements – was success, as touched on before, not having a car or a big farm house and having your own two children studying at Cardiff University up until just a little while ago? It was. Was. Period.

They don’t believe in buying apartments – they rent.

Well, now, it is not. In fact, people who are really on the move and are actually in a happy space in their lives do not wish to own property, jewellery or cars. They don’t believe in buying apartments – they rent. We have repeatedly said, ownership is dying and Uber makes us remember every day, millennials believe in flexibility. They know when and how to move on from a current situation, they believe in gaining experiences in whichever way they come.

They really seek to travel. Their dream is to explore the unknown – and not just the unknown in the outside world. The unknown even within the realms of their own selves – To challenge themselves into living life in another mode, doing something different than the dull and the routine. They know what nonconformity is. They know getting out of comfort zone is where the life actually starts happening. They look for those 5 tips on internet about productivity. They challenge the monotony. Yes, they smile as they see things falling in place.

Millenials do not wish to live life in pre-decided fashion. They seek friendship in the true sense of the word. Seek real relationships and associations – things which will make their own selves tougher, wiser, experienced. No more do they want to rush to the office at 9 a.m. or rush back at 6 p.m. every Monday to Friday.

Work from home, at your own time and within your own space is what makes their hearts soar. To create. To set up a startup and see it grow into a full-fledged unit. To bring up something totally with the help of those who matter and those who are there for giving help. Not under the watchful eye of a straight-jacketed boss peering down at you the whole day.

…doing your own thing!

Be the boss. Do your own thing; Live life on your terms. This does not mean go bohemian in any which way. It just means setting borders and parameters for your own self, and not those determined by society watchdogs. And, see for yourself that if you give these reigns of freedom to yourself, there are many, many who actually really become successful.

They keep a vision. They read. They learn. They explore. They research. They experiment.

They keep a track of the happenings around them while looking at the trends for the future. They keep a vision. They read. They learn. They explore. They research. They experiment. They understand that their parents didn’t have as much as opportunity that they hold today in their hands and for their dreams. They have realised the effect of depreciation. They analyse. They seek no interest in materialistic things. Rather they believe in building relationships. They network.

In terms of yardsticks which actually do count – They laugh. They live. They enjoy what they do. And why is it so? – it is because they chose to let go and do what they thought is right and not what someone so-and-so dictated. Even now, having emotional intelligence on point, it is becoming a talking point that as much as EQ empowers us, it has the very dark side too. And again, millennials are at it discovering the pros and cons from every corner to every angle!

There is no such thing exists as Work-Life Balance