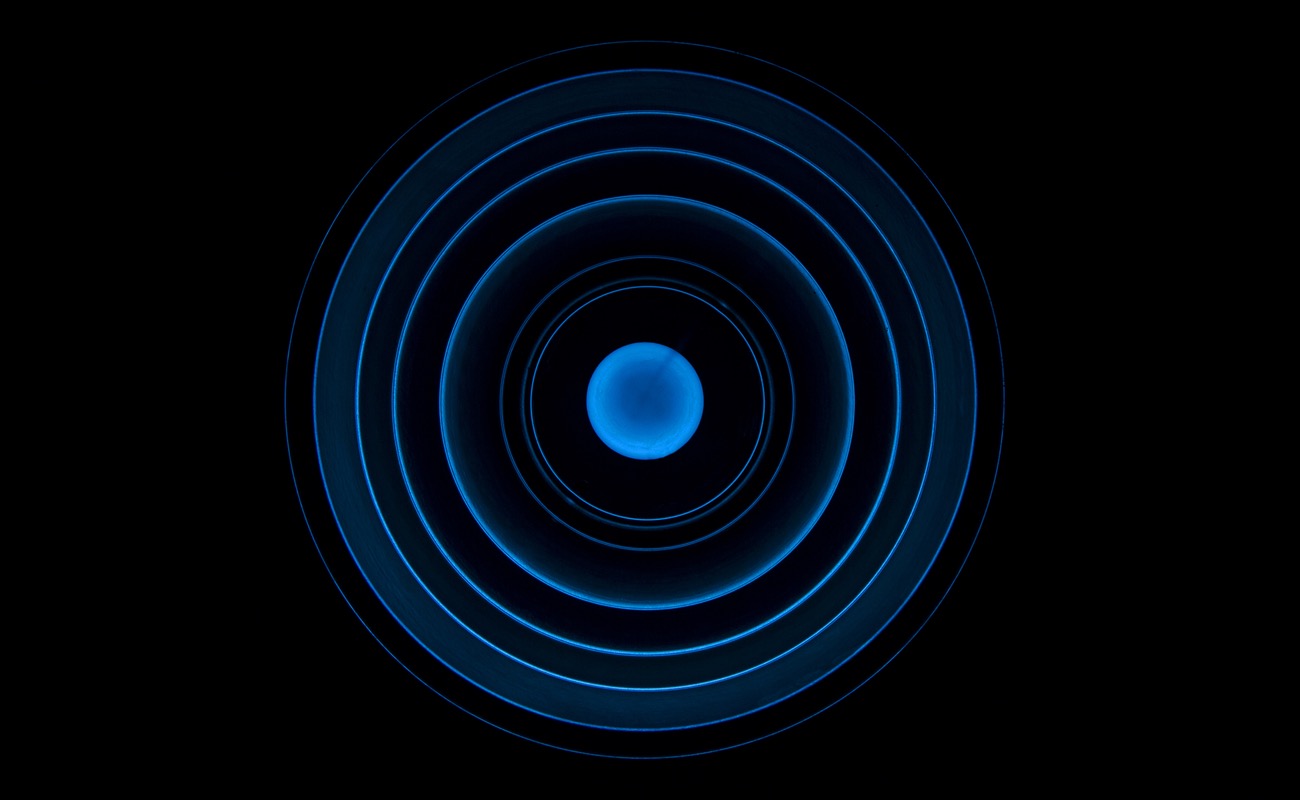 Technology wars are fought in every era. First, we had Gates vs Jobs, and then companies like Google, Samsung and Amazon joined in, to each claim their share in the market. Today, these very companies are chasing the dream to make everything smarter, be it your car, the entire home system or your business, courtesy the Artificial Intelligence.

Artificial Intelligence or AI, has been around for quite some time but the war between these companies intensified once again when more devices got connected to the internet. Apple had a major head start when it bought voice assistant Siri. But since has fallen behind, to others like Amazon and Google who have changed the AI game.

Amazon’s Echo, a standalone speaker with AI assistant Alexa, put forth the accelerator to the AI race. Since the launch, Amazon has been the front runner, moving more devices than any of its competitors.

Echo currently can perform more than a handful of functions which include setting the temperature of the home systems, setting alarm clock, streaming music of your choice, ordering your food, booking a cab and anything under the sun that sells under the brand Amazon and other 10,000 Alexa skills. But performing a function that involves a screen, the Echo had to rely on some other platform to complete the deed.

Apple SVP of Worldwide Marketing, Phil Schiller too mentioned about benefits of voice-activated smart speakers having screens in an interview with Gadgets360. But Amazon too has ironed that out with the latest update in the form of Echo Show, a Wi-Fi connected home device with a 7″ touchscreen and 5 MP front-facing camera. Thus, gaining a further advantage in the space where others are still just starting out.

Others like Google, Samsung and Microsoft have just started their flight in the long AI battle that we are going to witness in the coming times. Google with its Google Home speaker, Samsung with its Bixby assistant and Microsoft with Cortana are all looking to make our lives easier virtually.

Another big player which is yet to take off in this war is Apple. Although there is a rumoured Echo-like speaker in the making and Apple is trying to fit in an iPad-like screen to make it visual friendly.

For these companies, the future of AI does not just lie with these speakers and home systems, but to take most of the electronic devices and connect them to the internet so that each device can interact with one another and virtual assistants become your convenience to create an AI ecosystem which can be achieved with support from multiple sources for a seamless interaction.

Google with its Assistant can deliver search results from the open web, but you still can’t interact directly with third-party apps and services. Apple too has a similar stance when it comes to third party apps. Siri can gather information from a handful of external services and show you results, for example, movie timings but other than that it still has a long road to travel.

Amazon though has a different approach when it comes to interacting with third party developers, by letting them build pretty much whatever they want. With more than 10,000 Alexa skills, most of them might be coming from third party developers which include restaurants like Domino’s, Uber and others but still require very accurate syntax to be activated.

Apart from luring third-party developers under their wings, companies are also trying to quickly add more AI devices into their fold and have started collaborating with hardware makers to expand AI beyond phones, computers, and connected speakers.

Google is also not far behind (and you know, Samsung’s biggest rival right now is Google). The tech company has started Android Things, a new initiative that’s part software tools and part readymade development hardware with all the basic components and FCC certifications. Android Things devices can then tie into with Google’s Weave communications platform, which includes Google Assistant capabilities.

Microsoft too is encouraging third-party hardware creators to use Cortana on their devices and has announced speaker maker Harmon Kardon as an early partner. But apart from that, details about the deal are still not very clear but Microsoft hints that “Cortana Devices SDK” will be out soon.

Apart from these big three, Apple too has big plans for AI but their AI expansion plans have been closely guarded secret. Is it developing an Echo like device or will it tie up with third-party developers and hardware makers like its competitors? Only time will tell what the Tim Cook’s company is hiding under its sleeve.

But if we travel back to OS wars, what set the ball rolling was its revolutionary app store, which allowed third parties to create apps which have today become a powerhouse in themselves like Airbnb and Uber. This will not only give young developers access to tools and technology from world giants but come up with ideas that could brew a storm that could change the AI landscape forever.

Artificial Intelligence and Machine Learning are currently occupying a big space in the technology sector and everyone is ready to pounce first and grab the big spot. The days are still young and the toys too have still to mature before anyone can claim to be the king(s) of the jungle.