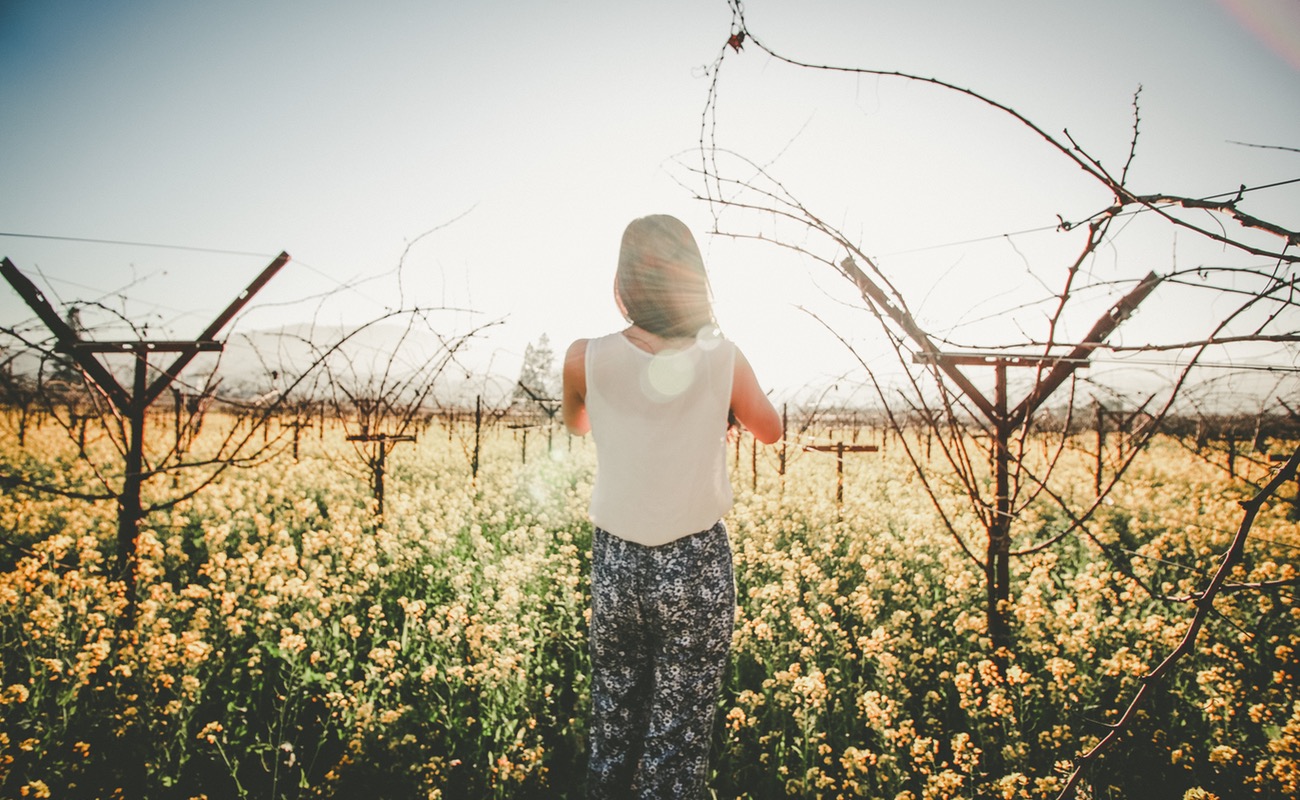 A Future Without Me

The day dawned the usual and would have gone on to be the same; listless and dull. She woke up to an empty bedside and an empty room. She wondered if her heart would become empty of all emotions soon too. Her existence made no difference, she felt. The same routine every day, get up and wait for another day to end. How she wished she had someone to talk to, someone who would care, someone she could cry her heart out to. But, alas, this was as bad as wishful thinking. Even a piece of furniture or a wall decoration is noticed when the time comes for cleaning or getting replaced. She didn’t have that much either.

She was a nonentity, a curse and an unwanted existence.

Becoming a widow in this country closes all windows. She had long since accepted her fate and had now even started to believe what others said. Maybe it was her bad luck that brought on his death. Why else would someone like him die? Who would wish for the death of a person who just by his name brought on smiles? The condolences had slowly stopped coming and gradually the memories would fade too and so would his entire identity. But she would remember. She would remember until her last breath. Because even in his death he had left behind a future for her. A dark one, but a future nonetheless.

But, that day, the routine broke. She never knew a simple knock on the door would bring up such curiosity. Even her feet had forgotten the path as they had not ventured out since the day the news of his death came in. As she walked to answer the door, another knock came up, louder and more persistent; as if the person wanted nothing more than to see her. She wondered who would be so impatient to meet her. Nobody wanted anything to do with her, leave apart coming to her house.

As she opened the door, a long ago memory stirred up, awakening all her senses, making her happy and sad at the same time. How she used to run from the kitchen, calling out to her mother in law that she was getting the door, and with a twinkle in her eye she would throw the door and even her arms wide open to let him in.

A stranger, dressed in all black stood outside. Before she could say or ask anything he walked past her straight into the house and made himself comfortable on the rocking chair. It boiled her blood to see another man on his seat! How dare he! Who does he think he is! But she controlled it and just gave him the cold eye.

He looked around once, his eyes weren’t missing anything from the kitchen to the floor and even the ceiling. Finally, they came to rest on her and she did not like it even one bit. She was about to speak when he said, “Namaste, bhabhiji. I am Mohan, Kishore’s friend. I am sure he might have told you about me”. Oh! So this is Mohan. She knew him quite well, thanks to Kishore’s endless rant and anecdotes about his and Mohan’s days together. They had been school friends and had even worked together for a while before Mohan moved to the city. She remembered Kishore telling her that Mohan was working with some big company now. But, why was he here today? What did he want? These questions ran through her mind as he continued, “Bhabhiji, I have come all this way and you are not even offering water. Kishore would not have appreciated it.”

So he knows about his death, she guessed. Sighing, she walked to the kitchen and filled up water in a glass all the while thinking about why Mohan was here and praying he would leave soon. It would only add to her ill repute if he stayed more. She put the glass on the table next to him and stood away from him. He drank it all in one go and started to take out some papers from a briefcase. She kept looking at the door to make sure nobody passed by or saw what was going on inside the house. Her attention diverted when he said, “Bhabhiji, I know how tough it is for you. The villagers and even your in-laws must be giving you a hard time. I’m sure they even hold you responsible for what happened. But I have something that might help you in these bad times.”

Tears had already started welling up in her eyes as he continued, “Kishore and I were more than just friends. We were like brothers and even after I moved, we stayed in touch. I know how happy you made him. He constantly worried about what would happen if someday something like this would happen. That’s why he trusted me with these.” He handed her some papers but it just confused her more.

He chuckled and went on to explain, “Sorry, my mistake. Bhabhiji, these are property papers. Of this house as well as the land that Kishore owned. He has left it all to you. Also, he has given me strict instructions as to what, how and how much needs to be done.” She looked at him with even more questions in her eyes.

So, he went on to, “Nobody and I mean no one; neither his brothers and sisters nor anyone from his extended family can claim any of this property without your written consent. That written consent too cannot go forward without my supervision and guidance. He has told me to make available at least twenty workers, all females, to help you with the agriculture and well care of the fields. If these are not enough, I am to provide more money, manpower and whatever you require and provide it to you without question.”

She was speechless by this time and could only ask, “But I don’t have any money!” to which he replied with a twinkle in his eye, “Bhabhiji, what do you think he was toiling away so many years and leaving you alone so many hours of the day? He was well aware of what would happen if he passed away. He has left behind enough money so that you don’t have to worry for at least 10 more years. By then, I’m pretty sure you will earn enough through these fields yourself.”

She was still trying to digest all this when he said, “Don’t worry about how you will manage. I have already hired enough labourers to help you.” With that, he went out and motioned to her to follow. As she gazed outside, she saw at least 20 women working in the field across the house. He looked behind to see if she was watching and smiled warmly as he saw some hope in her eyes.

He remembered the last words Kishore had said to him, “Yaar! If I die before Suhasini, I don’t want her to live the life my mother was forced into. That’s why I trust you to take care of everything. Also, I want you to make sure each woman gets what she deserves so hire only widowed women to help her. Their futures will become hopeful too. And even Suhasini will have people around whom she can relate to.”

As Suhasini looked on, she realised how lucky she was. Even in his death, Kishore was looking after her. She had been right, he had left behind a future for her indeed. But not a dark one! Things were about to change for her, as well as for the women folk of the country, even if it was bit by bit or in this case, crop by crop.

The Myth That Is Apparently Doing Damage To Branding