﻿ Ayush Garg Why Passive Users Need To Be Active On Facebook February 14, 2017 https://www.nakedtruth.in/wp-content/uploads/2017/02/Facebook-Social-Media.jpeg 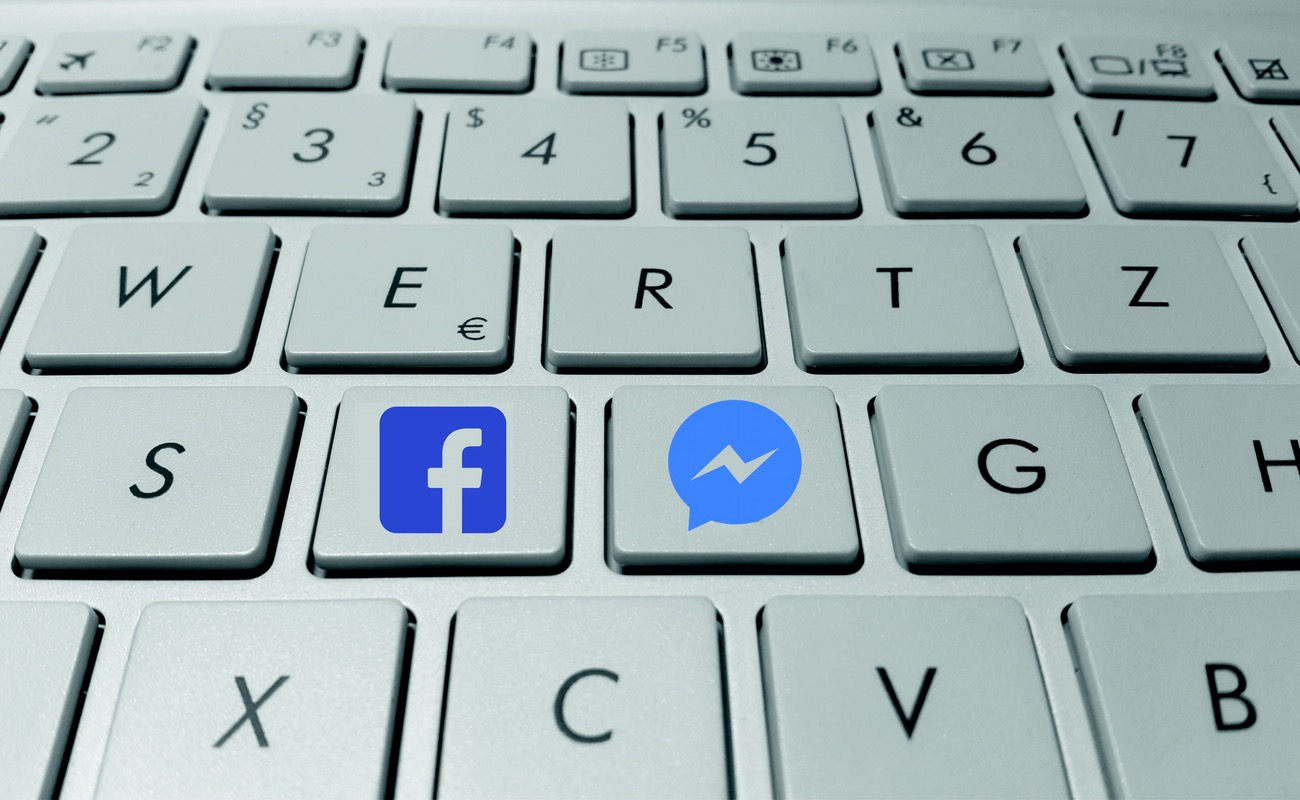 Why Passive Users Need To Be Active On Facebook

Social Networking is a must. If you don’t have a network, may that be virtually on Facebook, you have more chances to be ignored by the people in your circle who are busy in scrolling down their timeline while being around you, and sadly, either you will be busy in looking at your Starbucks glass or those wonderful interiors.

If I am not wrong, Social Media has added a spice to study and observe the human behaviour, and the subject has become quite interesting, that even how a human sees Twitter differs that from Facebook (provided the one is going to tweet the same status posted on Facebook).

Recently, A University of Copenhagen study suggested Facebook is making us unhappy and causing people who envy to be particularly sadder. This indicates Jealous people even need to get a life on social media, now that’s funny, well if anyone around, please take this into notice.

The experiment involved 1,095 people that particularly warned about the negative impact of “lurking” on social media without connecting with anyone. In other words, the folks who are passive users and aren’t actively involved in any activity happening on their timeline, get to suffer more, the reason why “lurking” isn’t advisable.

Researchers warned of envy and a “deterioration of mood” from spending too long looking at other people’s social media stories, induced by “unrealistic social comparisons”.

We are surely better connected now than ever before, but is this new connectedness doing any good to our well-being?

According to the present study, the answer is ‘no’. In fact, the predominant uses of Facebook – that is, as a means to communicate and gain information about others, as habitual pastime – are affecting our well-being negatively on several dimensions, wrote report author Morten Tromholt.

In the test, half of whom were asked to continue the use of Facebook as they were using before, rated their life satisfaction at 7.74 out of 10 on an average, but those who stayed away rated it at 8.11.

According to a post on New Yorker, a recent review of some seventy-five studies concluded that “users of Facebook do not differ in most personality traits from non-users of Facebook.”

Several studies have been done to figure out the psyche behind it, like in 1998, Robert Kraut, a researcher at Carnegie Mellon University, found that the more people used the web, the lonelier and more depressed they felt.

Concluding several studies, it can also be noticed that passive users suffer more who contribute much to the social media but don’t really contribute. They just keeping lurking there and take no effort (but obviously possess interest) to even have a conversation.

While counter arguments are also there suggesting that Facebook makes people happier. In 2009, Sebastián Valenzuela and his colleagues found that it increases social trust and engagement—and even encourages political participation.

Well, what can be said and done might vary person to person, but the different studies seem to be more inclined towards Facebook is spoiling the happiness quotient.

To make things clear, if one is a heavy Facebook user, one should use Facebook less to increase one’s wellbeing, said Morten Tromholt.

If you are dealing with the social anxiety of which not many talk about it, but deal with it and hide it away, here’s how to put an end to it.

Why Do We Need To Travel To Attain Peace?