﻿ Team TNT How The Youngest Player In Driverless Car Space Can Have The Biggest Impact January 24, 2017 https://www.nakedtruth.in/wp-content/uploads/2017/01/Driverless-Younger-Player.jpg 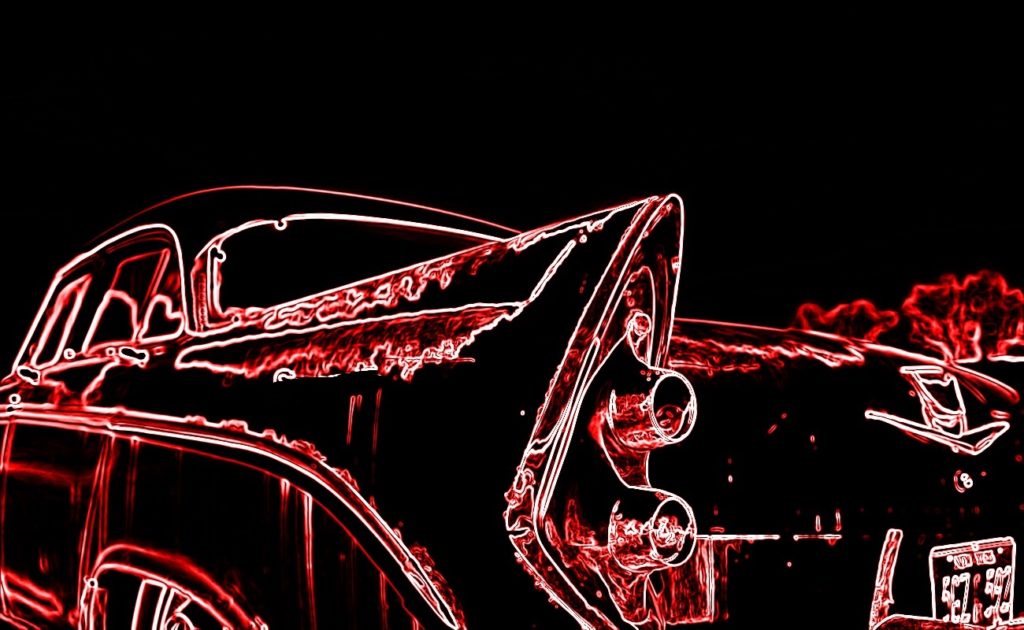 Living in India, I am sure most of us have been on a motorcycle at some point, at least the ones who come from small cities. For some of us, it was a commute option, for others, a way to find happiness in the freedom. However, over the years, people have grown increasingly averse to the joyful activity. Parents don’t want their kids to get onto two wheels and try to push them straight to four wheels when they can drive. Even those who can’t afford to do that try to minimise the risk by getting them onto slow, boring and many a time, annoying scooters.

And why won’t they? Flip through the local newspapers and you will find the endless articles about people who lost their lives in one way or the other. Adding many others, an average of 400 people die in road accidents in India every day. Not to mention the many others who suffer injuries or damage to vehicles. Being in a larger shell made of metal makes them feel safer and if they can, they will choose that safety.

However, even that can’t do much. A lot has been said and a bit has been done about it but still, every second on the Indian roads is a threatening situation and something has to be done about it. On top of that, we can’t really keep stuffing cars on the same roads. No matter how good and wide they are, they just can’t accommodate enough cars if everyone who can afford one buys one.

And this is exactly why the recent developments from Tata Elxsi deserve all the respect, not only from us but also the global car makers. It was announced that they are ready to take their self-driving project to the roads and are in the process of dealing with the regulators to start testing in the Indian city of Bengaluru.

They are not the first one to do that. Not even in the first 10. Neither are they building upon some entirely new technology. However, the challenge here is much bigger than what anyone else, including Google and Uber, has taken up. Nutonomy started testing along limited geographies in Singapore. Uber took up Pittsburgh which is slightly notorious when it comes to traffic but none of the other regions where driverless cars are being tested offer conditions even remotely close.

And this relatively new player in this space isn’t looking to build technology for the related manufacturer Tata Motors and get in the race with others. Instead, it is looking to join hands with other manufacturers and work together towards an autonomous future.

Google is racking up miles to generate data and teach its AI car to drive better. Well Google, this is the real testbed and these guys are about to start clocking even more meaningful miles. In a country where even Travis Kalanick dismissed the idea of having self-driving vehicles anytime soon, there is some light at the end of the tunnel. The company is already starting with the tests inside its own facility outside of Bengaluru and if all goes right, we might soon see these cars on public roads soon.

No doubt, there is a long way to go before full autonomy, especially in India where traffic is random to put it mildly. However, there is a lot more to gain from what the project will bring to the table. Some form of autonomy is creeping into almost all the vehicles. But that is very much limited to the international manufacturers selling in India.

Most of the domestic car makers look at German or Japanese OEMs for the trickery that was developed for sane conditions in the first place. The focus on achieving full autonomy will help develop technologies and solutions, some of which will also trickle down to mainstream vehicles. This will help in making even low-end vehicles safer and will certainly allow a step towards safer roads. Driverless or not, don’t you think that is something to cherish? We know there are issues, but not-so-obvious issues with the driverless future.