﻿ Ayush Garg Entrepreneurship Is Not A State Of Mind December 29, 2016 https://www.nakedtruth.in/wp-content/uploads/2016/12/Entrepreneurship-is-not-SOM.jpeg 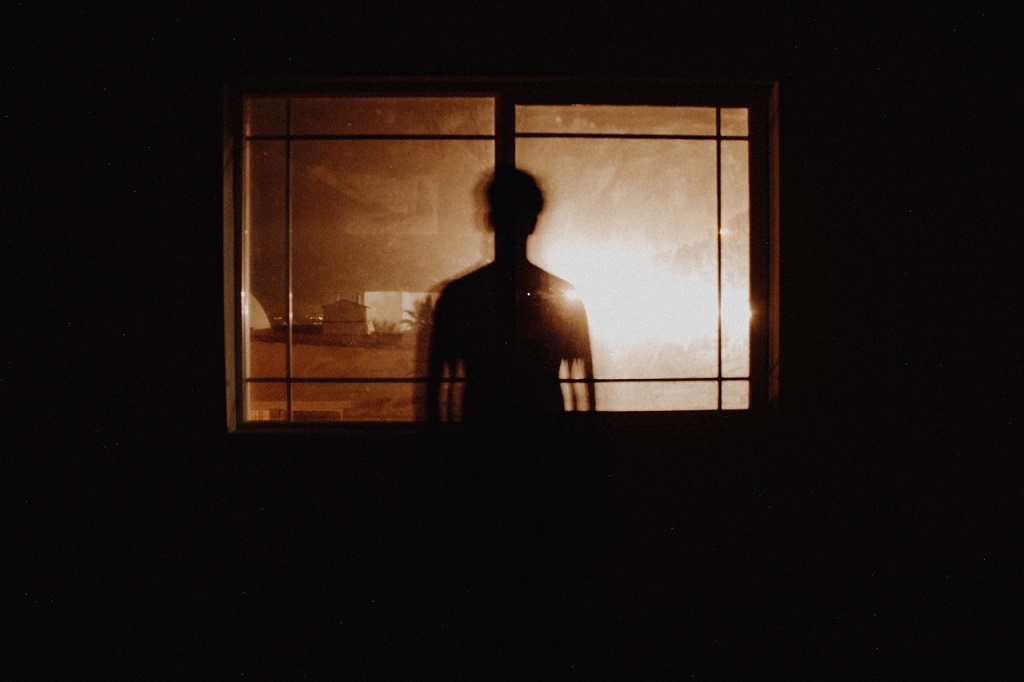 The entrepreneurship is getting into the rhymes of the people, especially millennials. From Henry Ford to Steve Jobs, from Peter Thiel to Richard Branson, there are a whole lot of entrepreneurs who actually define the term and set a benchmark for one and all. Just like the internet had started catching up during the 90s, the generation has now started starving and thus, striving for it.

Whenever one feels low and see things aren’t happening the way they should have, there is quite a delight in a few movies that back the qualities of an entrepreneur. Movies are quite an impactful source because you see and listen at the same time, which take you to your inner self.

Pursuit of Happyness is one such movie where Will Smith representing the real life entrepreneur, Chris Gardner who goes through the worst of his life being homeless for nearly a year and still leaves no chance to make his child smile at the same time. He inspires him every single time, and finds the best and gives the hope even when he had to sleep with his child in a washroom when he was left with no money to even book a room for a night. Shawshank Redemption is one another thought provoking movie which actually thrives the value of perseverance. Well, this post isn’t about the movies, it was a bit to highlight the momentum of an entrepreneurial journey.

A few months back, I was at a meet, where a girl coming from a startup asked a question to a business lead (who was representing a multi-million dollar startup on the stage), what’s the key to the growth and evangelism? He smiled and after answering for like 10 minutes, it turned out “perseverance is the key”. I literally felt low at that moment, but the girl said so it’s all about perseverance and a smile reflected on her face.

Coming back to the subject which is not sub judice at all, what is this entrepreneurship really about? The risk-taking ability, ideation, vision, plenty of patience, enthusiasm, and strategic planning are the bits that start up an entrepreneurial journey. For fighting the odds (it’s too obvious that nothing comes too easy), you have to be persistent at first and then, it escalates your level of persistence, that’s how testing works. The codes of perseverance getting set up in the mind reaching the heart should not crash at any moment, the ability to hold and giving it back is what adds the value.

This is all that we have heard, read and understood many a time, every time we scroll different blogs, we stumble upon one such post about entrepreneurship. In case you don’t read (well, you’re reading this), then there’s a whole lot video stuff out there on YouTube which is just a buffer away, one channel that many of us explore there is TED Talks. But then what exactly we’re missing out? And what’s the catch here?

The catch is entrepreneurship is not a state of mind. Entrepreneurship just doesn’t happen the way that you put it in your mind that you’re going to be one, launch a company (or say launch a website), and there you are. At first, ask yourself, are you really solving a problem? Are you really bringing a change through the way you’re making things happen? Are you clear with the custom codes of business? etc etc. Or are you just following the fad of “who wants to do a 9-5 job”? etc etc.

This 9-5 job syndrome is really very interesting to me. During the same meet where perseverance became the key for evangelism, some 10-20 folks stated the same reason (9-5 one). They somehow forget that entrepreneurs do work for like 16-18 hours a day. All alone. The case studies have been done to find the most productive ways to make the best out of every single minute spent, and well, Tim Cook starts his day around 4 am every day. And there goes the logic of that 9-5 job. The entrepreneurship is actually much beyond that where it becomes the worth-taking from risk-taking, if we aren’t done with the stories yet that tell us how many employees this XYZ startup has laid off recently and turning it into business entertainment.

The big shift has already started happening from the employee society to the entrepreneurial society which many visionaries predicted long time back. It’s not that there is going to be a line, not even a thin line that demands a focus, between both of the societies. It’s the mindset that has to be transformed and going to be fostered along with time. Everyone means everyone needs to be driven to accelerate the performance, stand firmly with skills, and learn professionalism.

The work culture is seeing a drastic shift already, people are opting different work ethics to having a control on their performance charts and more importantly, productivity rates. Brand awareness is getting a rise and there are hundreds of stories that are running across the internet telling us the need of the right strategies for the proper execution, even word-of-mouth is getting its space now. Several inspiring quotes, several breathtaking journeys, and several pushing achievements, by and of entrepreneurs tell us there’s a lot to learn, and there’s a lot to be understood.

But between all these discussions, we’re missing the entrepreneurship badly. Yes, somehow. Because all that we garner, we somehow forget and ruining it to be a fad. Maybe we have become so agile and are running too fast against the time that we don’t have time to perceive the bits of it, or maybe it takes a few seconds to add a tag of “entrepreneur” on your business profile because not-so-obviously, it makes a catch to get all that attention which one craved during the high schools.

Apart from these not-so-funny lines, we really need to understand the ENTREPRENEURSHIP. It should NOT be the state of mind where you just feel and you become loud about it without actually having it in you and without realising the potential of it.

Chris Gardner made things happen even in his worst phase and made his life count who now spends 200 days a year travelling across the world as a motivational speaker to bring the next change and see it happening. Chris Gardner didn’t just pursue it as his state of mind. That is what the real entrepreneurs did and do.

What Is Our Future With Chatbots When We Know The...