﻿ Team TNT What Tech Creeping Into Automobile Industry Got A Miss In The Headlines Of Driverless Cars December 18, 2016 https://www.nakedtruth.in/wp-content/uploads/2016/12/Automotive-Car-Trends-3.jpeg 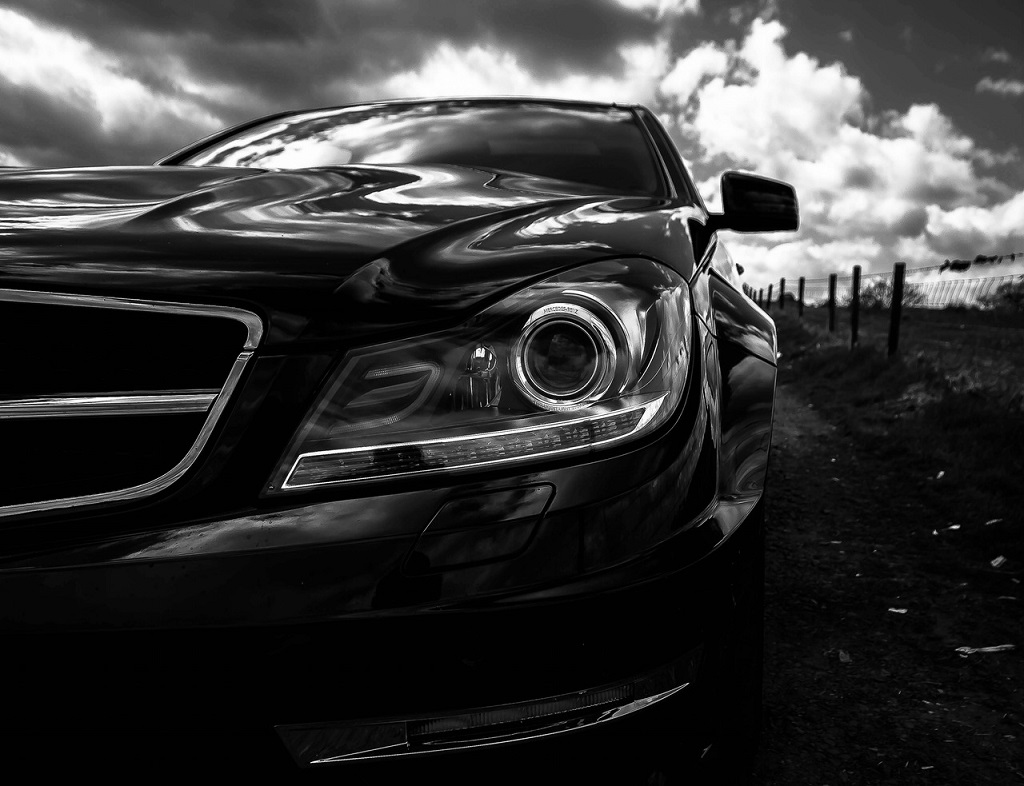 One fine evening, I was having coffee with a friend when he mentioned, “Do you know Tesla Model S can automatically stop if a pedestrian jumps in front of it and you fail to apply brakes” and that got me thinking. Volvos, Merc, VWs have been doing this for ages and nobody noticed but all of a sudden, all the conversations around driverless cars and autonomy are making an average human ignore how our cars have evolved and taken all the attention towards a handful of companies.

We have started to pass technological innovations that car manufacturers often spend years working on as ordinary. And it not just limited to the gadgets, gizmos or safety features. The engine itself is way more than what it used to be. Even the cars aren’t unaffected by the communication technologies.

The objective of this post is to take the light back from Teslas and Ubers, and actually highlight some of the innovations that didn’t get the deserved appreciation:

This system is yet to find a way into a production vehicle but it deserves a spot here nevertheless. As electric cars continue to gain popularity, the range will continue to be a challenge. Regenerative braking is one way to prevent some energy from going waste and Audi has developed this new system to do something similar with the suspension. So basically all the vertical wheel movement will be converted into electricity to power something inside your car. Neat.

This one feels like cheating really. Off-roading is as much about the driver as it is about the vehicle. Land Rover, however, believes that there are times when you need to tackle a terrain and driver hasn’t got the skill needed. On such occasions, a suite of autonomous off-road driving features will let you reach your unique campsite probably.

The system can drive through extreme conditions and use the terrain response system to predict how surface in front is going to impact the vehicle. They have also created off-road connected convoy system that would share information between vehicles travelling in a convoy to help trailing vehicles by providing learning from the lead vehicle.

Engines are designed keeping the usage of vehicle in mind and thus are built to have a certain compression ratio. This is exactly why some engines are more comfortable in city driving while others live up only on racetracks.

We all hate people who drive with their high beams on and we all often forget to turn high beams off even with oncoming traffic. Mercedes plans to save you from being one of those troublemakers with its smart lamps.

The headlamp setup that Merc is testing is basically 8192 LEDs put together with smart computers taking control. With so many lights, it can illuminate the exact spots that need to be illuminated and even project shapes on the road. This way, the car can alert driver about pedestrians he might not spot, turns, road signs and lot more. It is less about the lights and more about how the sensors with intelligent systems can work wonders. Expect this feature in the next Mercedes S Class because that is exactly where all the cool tech starts.

Yes, keyless entry and ignition systems are dull-witted, however, this one is different. It is not one of those keyless systems where you have to keep the key in your pocket. Instead, you can ditch the key completely, pull out your smartphone and use that as your car key. While at first, it might appear insignificant, think of how easy it would be to share keys between your family members or to collect keys if you are renting car. The feature is present in the XC90 SUV.

And you know what, the next wave of disruption is heading towards the automobile industry because they don’t want to be on the losing side when the dominos start to fall.

Of all car makers, BMW has always been highly focussed on the driver. Their innovations start from the driver seat (look at the excellent HUD) and this one is no exception. To improve upon the touchscreen systems, BMW is improving upon its AirTouch it showcased earlier. The HoloActive makes use of free-floating virtual touchscreen and the functions can be controlled without any physical contact with materials using cameras and sensors. The system will be showcased at CES next month.

What other interesting tech have you seen in modern cars? Do share below in the comment section, yes, we keep an eye on it.