﻿ Rashmi Malapur How Feminism Looked Like During The 90s Era? November 18, 2016 https://www.nakedtruth.in/wp-content/uploads/2016/11/How-Feminism-Looked-2.jpeg 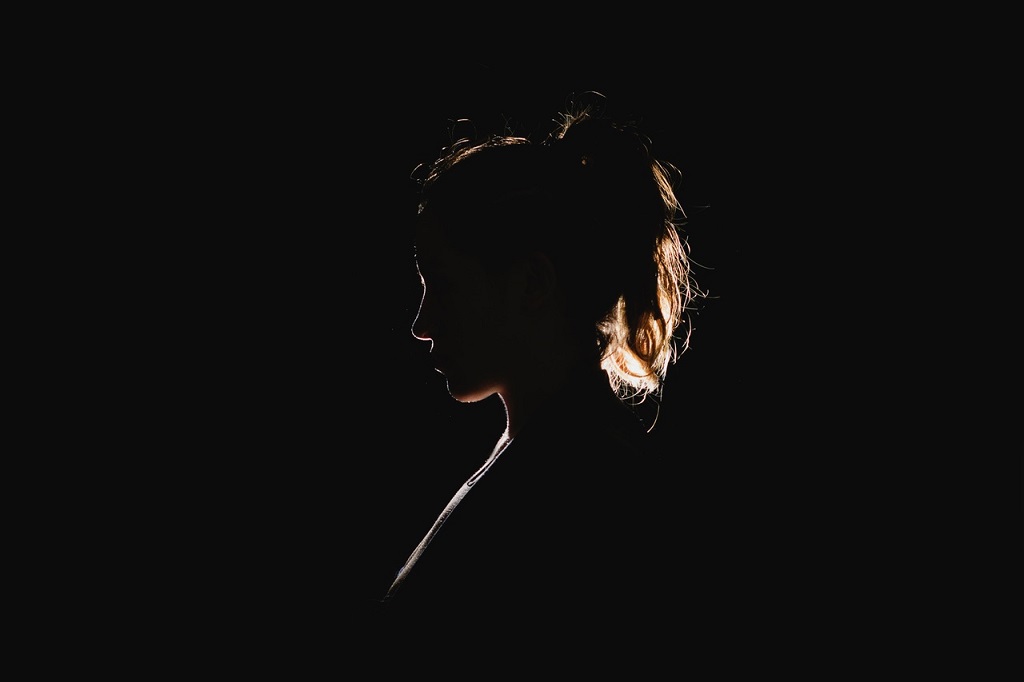 How feminists around the world used to deal with Feminism back then? A question that keeps knocking our heads.

Simone de Beauvoir said ‘One is not born a woman, but becomes one’. Written in the late 40s her book ‘The Second Sex’, gives clarity about ‘becoming of a woman’ and how it has adversely affected various aspects of a woman’s life; social, political, economic and the most important psychic aspect.

Gloria Steinem in her book ‘My life on the road’ says, “Then in the late 1960s and early 1970s, the editors I’d been freelancing for were gigantically uninterested in the explosion of feminism across the country.”

This was the approach to feminism in a progressive country and society in the 60s and 70s. Has anything changed now? Let’s look at the sensational elections in the USA. Donald Trump during the election campaigns had some aggressive sexist remarks despite which he has roared to victory. Why would American women support a man who doesn’t respect women? A troubling question, which goes unanswered.

I live in India where women are worshipped. But, at the same time, they have been denied some basic rights. Where the concept of feminism has gradually grown to be accepted and passed to the next generation.

Being a Gen X, I have seen the concept of feminism evolving through the 90s and think the approach to feminism has changed. Some still dread the word while some wouldn’t mind if they are called ‘feminist’ but things in the 90s were actually different.

Way back in the 90s when I was a teenager, I hadn’t heard the word then but, I was introduced to the word ‘male chauvinism’; the meaning of which, obviously I didn’t know and found it in the dictionary. After which I slowly started observing unequal relationships between men and women around me.

My home was never run on patriarchal values. Nor were we told that women have certain duties to perform, which are mandatory. We were allowed to express our views, dress-up, speak and live the way we wanted to. Though I never knew anything about the word feminism, my upbringing sowed the seeds of feminism in me. Expecting that I, as a girl, am not necessarily coy, understanding, compromising, sacrificing, etc; all the qualities of which, a woman is believed and conditioned to be made of.

I saw many of my friends carrying similar thoughts like I did. But, feminism wasn’t the most spoken topic or discussed issue as a concern in the 90s. Nor did print, TV or any media feel the need to speak about it though the disparities were glaring. Atrocities on women were blatant but, a passing mention would be made. Dowry was openly demanded and dowry death cases were rarely lodged. Yes, it was a significant time where women were getting aware of the need to rebel against dowry system. They got bold enough to walk out of marriages thus, adding to the belief of feminism that women are entitled to rights as all men are. Many women started seeking legal support to fight for their rights.

The 90s era was all about being aware and feminism started to slowly become a burning topic. The subject was brewing with least support from the major section of society.

Feminism was the least mentioned word; women still lived in the shadows of men. Being single was not a choice at all. Late marriages weren’t either. But, the teens who silently observed these brewing issues carried the awareness, anger, and agitation within. They saw many lives suffering and started rebelling.

So feminism made its way through the 90s. As the teens matured, they evolved with the concept so does the concept, and made way for the next generation, which we see today; a generation that is bold and openly speaks about feminism through literature and by contributing actively to business, politics, sports, leadership, art, etc.

Like in the 90s, a feminist isn’t looked as a shameless woman who has quit all the values but, one who is progressive and aware of what she wishes to achieve in her life. Now, men too support women in their endeavours to live an equal life and respect them for their beliefs. Quite a lot of men don’t feel threatened by her progress nor by feminist beliefs.

But men and women with the orthodox background (who believe that by birth a woman has been endowed with a life that is to be spent in the confines of patriarchal values) fail to understand the concept of feminism.

The striking change that we witness today is that feminism has a clear voice, she is heard, and women live the kind of life they choose. The change is all about approach towards feminism and women.

And the change demands ‘a woman to be a woman and to be accepted as a woman with no conditions applied, not as a woman who wants to stand as a man or being compared to a man’. There’s a need to bury the comparison to make everyone stand equally with no differences attached.

While there are countries where Mothers can’t pass their citizenship onto their children as Fathers can, we all live in the shadows of our previous generations. So living in the shadow of 90s, feminism has been a more respected term. Media speaks extensively about it; laws are being framed and amended to protect women; thanks to the growing acceptance of feminism.

We all owe it to the era of the 90s to transitioning us to a world where feminism is accepted, equality is accepted. We are incorporating equality in our daily life. If not for the rebellion of the 90s, feminism wouldn’t have got its due credit today as every step counts.

Have We All Not Observed About The Last Wish Of...

ANXIETY. Why Do People Hide It And Hide Away From...