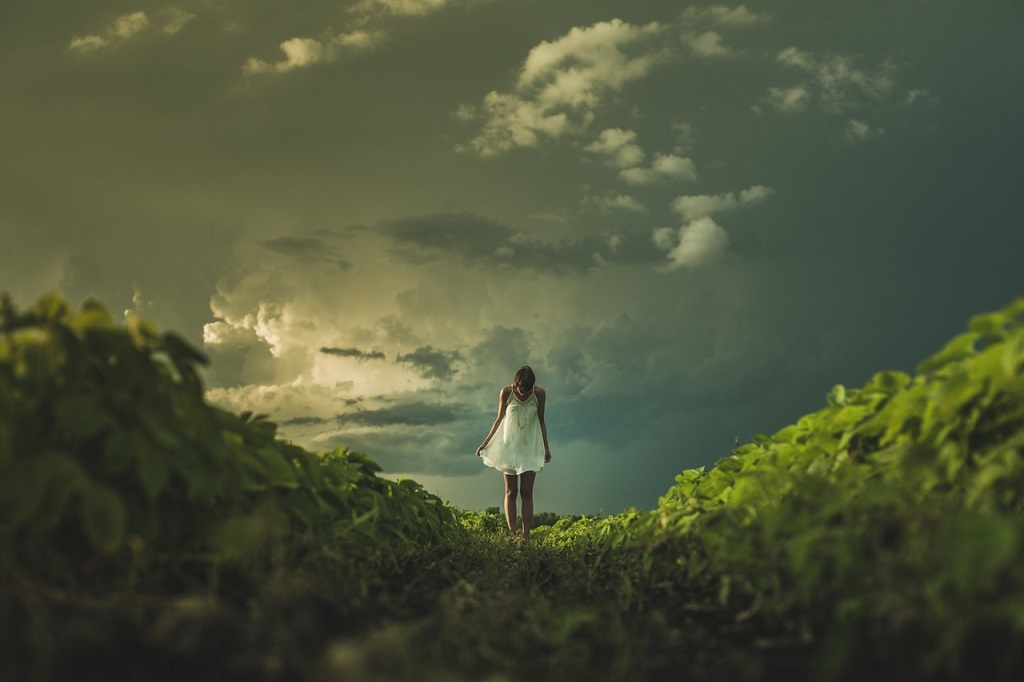 Equality; A sham of democracy – Mothers cannot pass their citizenship on to their children, as Fathers can!

Our society and laws are skewed against women. Women are fighting for their rights for many years; a tough fight indeed as they have to challenge the status-quo that benefits some, thus resulting in a disruption in a society that leads to progress. The debate, friction, and rebel are at the core of change.

Many people in our society aren’t too happy that women have their share of rights and often accuse that they misuse laws and benefits to their interest. Yes, in some cases women do it, and we have witnessed many in a short span of time. But, again, not every woman does it, and this isn’t widely applicable by inferring from specific cases.

For many years, men have used laws and cultural practices to their advantage. In case you have your doubts, yes, we live in a patriarchal society. Karma has its game to play; whatever you give, comes back to you. Though, this doesn’t justify the inappropriate use of law by anyone.

We need women for household chores, to take care of children, feed them, and raise them. But, women cannot have her rights. Alarmingly in 27 countries, mothers can’t pass their citizenship to their children. Only fathers can. It’s not only shocking but completely unfair.
Don’t we crave for motherly love? Or does it too have boundations?

One in seven countries prohibits or limits women from passing their citizenship to a child or non-citizen spouse. This has been researched by Pew Research Center, based on a data collected by the United Nations and the U.S. State Department.

Some nations like Monaco, Senegal, Kenya, and Yemen have been progressive in changing laws. Many children are stateless due to regressive laws that are insensitive towards their challenges.

Mostly, children can obtain nationality from their father, but if the father is stateless, the child might become stateless too. Impact on their future is massive; they are left with no identity documents, with practically no access to education, employment, and healthcare.

Men in many countries can easily pass their citizenship to their children and their spouse who is a non-citizen. In the Bahamas, laws make it difficult for women with foreign spouses to pass citizenship to their children as compared to men with foreign spouses. Laws don’t facilitate the process for women but, for men they surely do.

In Iran and Qatar, women cannot pass citizenship to their children even if they are left stateless and children are left with no facilities, according to a tally by the United Nations. It was reported that Syrian refugees who are born in Lebanon are left clueless about where they belong because so many fathers are dead or missing.

Karima Chebbo, who runs a legal unit to support the campaign ‘My Nationality is a Right for Me and My Family’, shares about the situation in Lebanon. Lebanese mothers who marry foreigners cannot pass their citizenship to their family, while men can. This equals to denying her right to citizenship.

According to Lebanese constitution, all citizens are equal before the law but, in reality, the picture is completely different. Nationality Campaign in Lebanon is fighting the legal battle to give women their rights but, weak arguments are given by authorities to justify why the laws cannot be amended.

Some countries allow women to pass on citizenship if she is unmarried, but not when she is married. So apparently a woman loses her independent identity once she is married.

Women Empowerment? Yes. Women Citizenship? Strictly No! What kind of the world we live in? And more to it, why aren’t we able to change it?

While feminists fight vehemently for women’s rights, many aspects of women’s rights and issues still remain unresolved. A woman has a role to play in this world and has to fulfill her duties and responsibilities. It is a woman who gives birth to a man, and if there was “No Woman” in the world, it would have been a “No Man’s World”.

Then why isn’t she granted her rights? Why has she to fight for her rights while men are granted their rights and privileges by the fact that they are born as men? I am asking for equality which many believe is actually impossible in this world of hypocrisy. There is already a fight going on for Triple Talaq, and we again got to see that how regressive the mindsets are. Then why do constitutions around the world enshrine equality as a fundamental right? Why do democratic nations flaunt equality as one of its pillars?

It’s a shame that not only women have to fight for their rights but, to top it all, justify the fight.