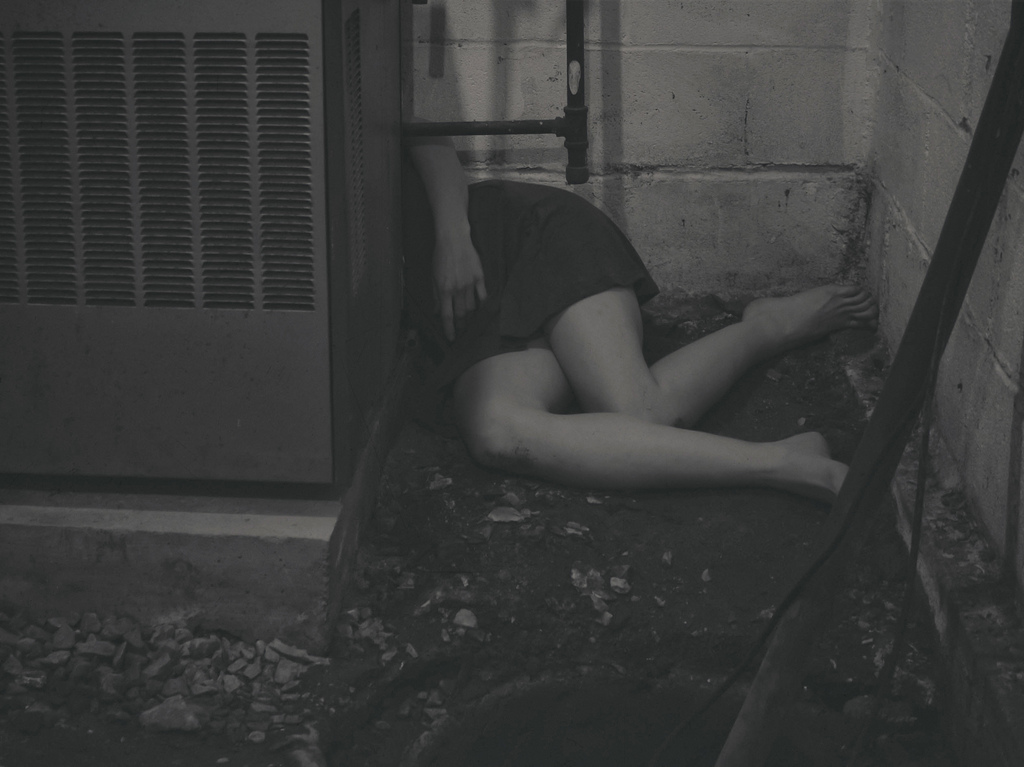 Suicides, The Lost Sensitivity And The Frivolous Condolences That Follow

India has been named the most depressed nation in the world.

As Indian citizens, we may have been shocked to hear such statistics, but depression as a phenomenon is not unknown to us. At 36 percent, India has the highest rate of depression in the world. Experts say that as a country we are going through unprecedented social and economic change, which often results in depression.

One of the most dreaded outcomes of depression is suicide. In 2012, World Health Organization (WHO) released a report, which revealed that globally, one person commits suicide every 40 seconds. And at least, 15 suicides took place every hour in our country during the last year.

A very unfortunate event that took place just a few days ago, the demise of the Indian television actress, Pratyusha Banerjee due to suicide, has brought the issue of depression and suicides in India to the forefront.

When we talk about depression and suicide, one of the most important things to take into consideration is the attitude and behavior of people towards individuals suffering from depression and wanting to commit suicide.

Even though attempting suicide isn’t acceptable and considered as a crime, and looked at as a taboo in India, it is still not regarded with the seriousness which is, in fact, a concern for one and all.

There have been many publicized cases of suicides in the past, Silk Smitha, Nafisa Ali, Kuljeet Randhawa, Jiah Khan and the very recent, Pratyusha Banerjee. The reason cited for all of these suicides just like several others that take place every day in India, is often the lack of support, love and respectability from the people around.

It’s ironical how people and also the media fail to give them the same even after they are gone.

Looking at the way media and certain celebrities dealt with the news of Pratyusha Banerjee’s death is both disturbing and startling. Hema Malini, a well-known Indian actress, dancer and politician tweeted a very heartless message about suicide and called the late actress a “loser”. She has 7,53,000 followers on Twitter.

Actress and infamous celebrity Dolly Bindra, reach a new low when she decided to leak the recording of her telephone conversation with the grieving mother of the late actress to the media. An FIR has been lodged against her at Versova Police Station for also allegedly clicking pictures of the late actress’ dead body and leaking them to the media along with the audio recordings.

Rakhi Sawant, an Indian actress, also made a statement which turned all the stones, seems like nothing but an attempt to gain the publicity, that all ceiling fans should be banned in India. She expressed that since most suicides are attempted by hanging from the ceiling fan, it would be better if only table fans were used in India.

If only she could have added “farmers committing suicide by hanging themselves from trees” in her research on suicides.

As public figures, whether a politician or an actor, one has a social responsibility and reasonability to the public. They have the subtle power to influence many minds. When a casual remark is made on a high profile suicide case, several others who are sailing in the same boat and are going through something similar, are affected by it just as much as the family or friends of the deceased. Hema Malini’s tweet called all these people a “loser”. In a time when they need care and encouragement, such a remark can only further stifle their spirit.

The insensitive treatment of celebrities like Bindra and Sawant has simply scorned people battling depression and the ones who have lost their lives to suicide.

The inability to see the mental struggle of an individual with depression as a serious ailment and no sympathy for suicide victims can only result in an even more depressed country.

Suicidal tendencies and depression need to be dealt with some seriousness. And it’s the real time to act and act in true sense.

(Cover image is a representational image taken from Flickr.)