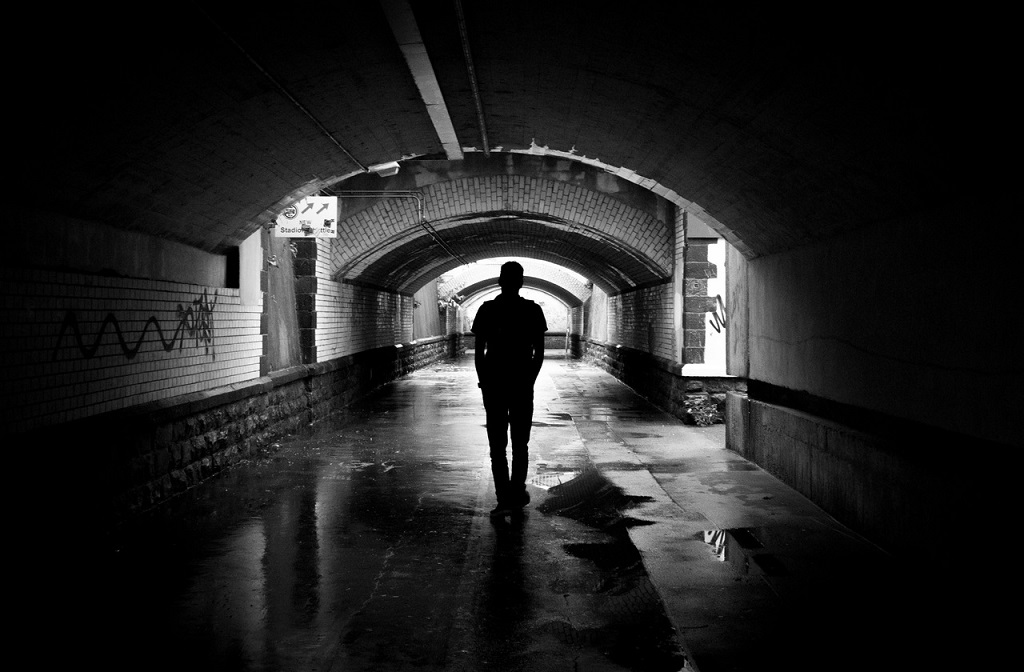 Losing a job in India: Struggles of a middle-class family

The servant’s room had been vacated. Layers of dust that had accumulated over the years were wiped clean off the shelves. Empty bottles of alcohol and countless cigarette butts were thrown away. Rags that were his clothes were tossed into a box and taken out. The bathroom floor was scrubbed until the tiles became white once again. This room was going to be our home for the next few days, maybe months, maybe years. We didn’t know.

One by one the labourers started unloading our belongings and filling up the room as neighbours, who were suddenly very curious, watched. By time they were done, we were left with enough space for a bed and a small table. We sat on the bed, the four of us, and looked at each other. We wanted to tell each other that this is just a passing phase and will be over soon. But each of us, within ourselves, was well aware that the words were as empty as our pockets. We wanted to hug each other and cry, but sat stoic. Our mouths spoke of getting used to the new city, entering college life and living with grandparents. Our eyes, which surprisingly stayed dry, narrated the fate that had befallen us.

It was then decided that mom and dad would sleep in this room, while my sister and I would sleep downstairs, with the rest of the extended family.

Each morning I would look at dad leave the house in search of work. On some days he returned in a normal mood, but on most days he came back dejected. He would silently enter the house, have dinner and head upstairs to the room. Occasionally he would read the newspaper, if it hadn’t been shredded by other inhabitants of the house. His conversations with other members were limited, sometimes none at all. They would acknowledge his presence at times, but mostly stay away. Each day robbed him of his sense of humour and his happiness bit by bit. In a few weeks, the live-in son-in-law became a piece of furniture.

Writing kept him busy. Writing also got him part-time, assignment-based work with a few companies. But these were limited to a few days in a month. On most other days he would walk out of the house, visit a few offices, sit on the park bench, and return with the sunset. There was a time when I would look at people spend their afternoons in parks and wonder what they did for a living. The answer, as I found out, was nothing. They tried the best they could, and left the rest to fate.

My mother had her own battles to fight. She was in her mother’s house, but it was not her home. Each day was a struggle. A struggle for space in the kitchen, a struggle to cook what her children loved most, a struggle to find her place in a house that was once hers as much as her siblings’. She would hide cookies in the cupboard so that no one else would eat them. She would silently ask her mother for money if it was a hard month. She would cook everyday, and spend her free time reading. She was a furniture too.

They were both entertained and ignored at will.

My sister and I were slightly better off. I had just joined college and was in my own world most of the time. I was given 100 rupees each week. It was enough for the bus fare, but inadequate if I wanted to eat something fancy or watch a movie. Most of my friends thought I was a miser. My closest ones would silently help me despite their own problems. They would buy my tickets, pay my fines, give me free rides. They gave me what my parents needed the most – respect and unconditional support without asking any questions. Time flew when I was out of the house with them. Inside the house, time stood still.

Every morning we prayed that this would be our last day in the house. Every night we reassured ourselves that tomorrow will be that big day. Days became months and months became years. The furnitures became weak. The prayers stopped. We nearly gave up. Nearly.

Then one evening, as I was returning home, I saw my parents and sister walk out of the gate towards me. My father was upright, he was smiling like he once did. I could see my mother touch the corners of her eyes with her handkerchief. That day we went out for dinner, our first dinner together in three years.

We went to a nearby stall and waited while table was cleared and the plastic chairs were arranged. Water flowed in an open drain nearby. A stray dog stood near my feet, gnawing a bone.
Dad flashed a letter. He had found a job in a different city. It didn’t pay him as much as his previous job did, but it was our ticket out of this place. We ate in peace that day.

I threw another bone at the dog as we left. That was the last day we were eating anything thrown at us.