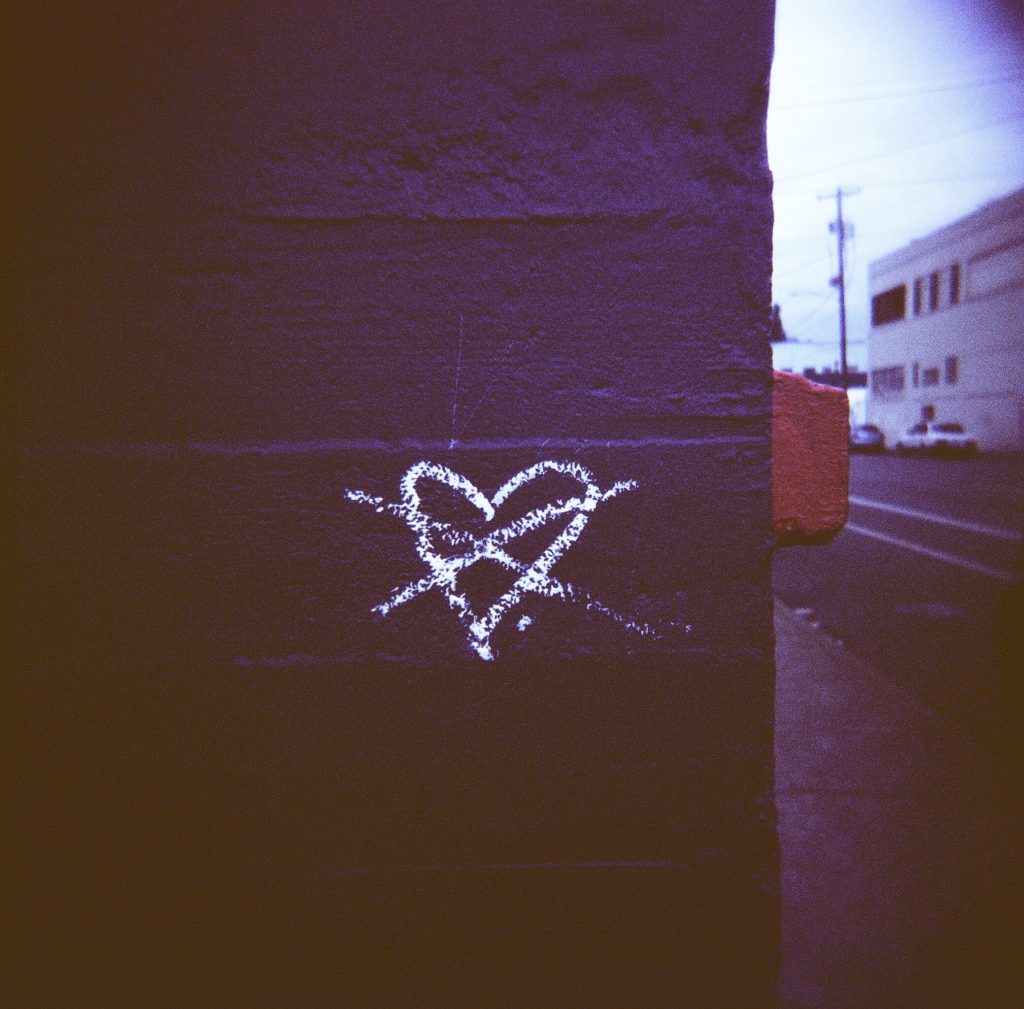 Her wounds were tender, the scars still fresh

Each day she would heal a little, wilt some more

The chaos gave her peace

His demons were her friends

She fed them off her lesions

And kept his memory alive

Madhura was quiet that day. She got ready, dressed her hair and fighting the cold winter blows on her face, braved to the metro station to meet Arvind. They were supposed to see each other at Connaught Place. Madhura was in no hurry that day and her movements were anxious. On boarding the metro she had clung to a pole and didn’t take any book out of her bag. She wasn’t in a mood to read that day. She took out the ear phones, plugged into her phone and started solving a Sudoku puzzle. The solutions always came easy to her. She looked around occasionally, blankly gazing at the buildings passing by and then returned to her puzzle. The station arrived much earlier than anticipated. And just when she thought of switching off the music player did she realize that she hadn’t even switched it on. She hadn’t heard any music all along; probably just the noise in her head.

She was determined to see him after a gap of a month or even more. It had never happened in the recent past; both of them were inseparable at times. But now things were changing and the attachment fizzing out. With a lot of thoughts in her head, she checked out of the station, took the escalator and stared at the blue sky. The wind was silent now and the sun in full bloom, she was feeling numb.

To her surprise, he wasn’t to be seen anywhere. He called her up and asked her to come for a cup of coffee. She started to speed in that direction. Madhura and Arvind had always romanced those white pillars, the silent parking spaces and the crowded benches near suttawalahs. She was walking, reminiscing the dates around their beloved place. And there he came, ever so vibrant and smiling, like always. His hugs never disappointed her; they were warm, long and unabashed. They smiled at each other and without saying much started to walk towards Starbucks. Quietly choosing their coffee, they came out and sat somewhere near the road.

Madhura started to talk about random things happening around her. The warm drink in the sun suddenly enlivened her spirits. Arvind listened with complete attention. And after a long chat they decided to head for some food. She asked him to choose a place, but Arvind couldn’t make a pick. She suggested United Coffee House. She had always been old school. They were in love with the place just as they entered that old restaurant. Food was ordered and eaten. She could have cried many times, but contained her tears and smiled brightly. Both of them sped to the last bite of their caramel custard, and the last bits of talking.

All along the day she was trying to fill the silences, Arvind was puzzled and asked her “Why are you so conscious of the silence between us today?” Madhura thought to herself “OK now Madhura, just shut up!”

When they were heading for a fag, after a lot of reluctance, he held her hand again. She felt a pang somewhere in her heart or stomach that she couldn’t say; nevertheless, she always longed his touch. They roamed around, now silently, holding each other. The sun was about to set, and she remembered her first date, for this day was equally awkward, but in a different way. She asked him to finally make a move back to their respective home. He nodded. They entered the metro station. Madhura’s mind was banging hard, her heart was sinking. Her eyes were now filled with tears. He hugged her to see her off; she whispered in his ear, “Arvind, this was the last time we met.”

Arvind shook his head and threw her away. She took out a letter she had written and gave it to him, saying, “See, I wrote our first love letter, so what if it has to be a good bye moment!” He couldn’t say anything except for “Don’t be mad Madhura, we have a long way to go”, she looked away and couldn’t meet his eye. The hollow words with no meaning reverberated in her heart. Without looking back she boarded the train, and left him for good.

She never returned to him, but she couldn’t take him out of her life too. Madhura realized that she liked to scar herself with the memory of his tender touch, and then healed a little every day. His demons were her friends and she knew that his memory will be alive in her heart always.

Their incomplete love story came to an end with that imperfect date.

Madhura was not herself today. She was sitting next to me, but I was alone. She played with her food while I spoke. She could hear me, but she wasn’t listening. She would smile faintly, sometimes nod in appreciation, but mostly stayed in her own world.

“We need to talk”: This is all she told me when I was woken up at 3.30 in the night by an SMS. I couldn’t sleep after that. Another message at 5 am read: “Connaught Place metro station at 10”. Until then I had already called her six times and sent over 25 messages.

Something was not right.

No ‘good morning’ message waited for me the next morning. There were no demands on what she wanted me to wear. The venue for brunch was left open for me. There were no hints about a new movie that we could watch together.

For the first time in three years, the agenda was a mystery. Though I had always decided what we would do on a date, that day it was all hazy.

I failed to find my enthusiasm as I got ready, wore whatever I could find in my closet, didn’t shave, and half-heartedly walked out of the door.

My heart had never been heavier before.

In the crowded metro, I saw a couple squeezed together as the crowd pushed from all sides. They were enjoying it. Three days ago, it was the same story with me. Today, it seemed like my castle had crumbled to dust. Lost in thought and lost in time, I gazed out of the window. The same buildings, the temple, the park, and the Yamuna crossed me by. Three weeks ago, I was looking at them with her, noticing how the city’s skyline has changed with time, and how the Yamuna has paid for it.

Today, I was going to pay for something.

By the time I reached Connaught Place, I had already made up my mind. I knew this was the end. I had played over and over in my mind how I would try to convince her to continue the relationship, and how she would say she had given me enough time.

She had warned me several times before. Knowing her, I didn’t pay serious attention. She was mine, and no one would take her away. Or so I thought.

She was waiting for me at the exit and flashed a faint smile with droopy eyes, the one she gives after she had wept all night. She didn’t rush into the hug, but waited, arms still by her sides. I embraced a brick wall.

In uncombed hair, without make-up, crinkled jeans and that loose sweater, she looked as if life had been sucked out of her.

After 10 minutes of walking silently, I finally asked: “So, what’s bothering you? Is everything alright?”

“Yes, what will happen to me?”

“But you wanted to talk, right?”

Silently, we walked around the park, through the bylanes, the marketplace, all her favourite places.

Finally, I thought, she has said something on her own, and hoped she would let go of whatever she was holding within herself.

We walked out 15 minutes later, the food half finished, and headed towards the metro station.

“Arvind,” she called out as I hugged her and boarded the train.

She held my hand and handed me an envelope from her bag.

“Open it when you reach home,” she said.

She also handed over the restaurant bill, which I pocketed.

“I know you like to keep a tab,” she said and left.

I ripped the envelope open as soon as her back was turned.

Confused, I called her up, but she wouldn’t answer. She had never been mysterious before, at least not this way.

Looking out of the window, I saw the Yamuna, the park, the temple and the buildings pass me by. The sun was now setting, trying to hide somewhere in the sky. Inside me, the darkness wouldn’t relent.

I looked into the envelope again, hoping to find something inside. Then I fished out the bill in my pocket.

Between the printed words I could see the faint impression of a pen.

I flipped the bill over.